Weddings scheduled for this year have thrown us all through a loop. There have been lots of postponements with hopes the world returns to some kind of normalcy in 2021. With that being said a lot of people are still getting hitched at their local courthouses to make it official, while delaying the celebration with friends and family until next year. That has created a confusing situation for friends of the bride and groom. Let me explain my predicament because I need genuine advice.

One of my best friends from college is getting married to his high school sweet heart. This is the first one of my friends to get married so I'm naturally very excited. I'm also a groomsman which is a bonus as well. I know right? People friends with ME? Crazy, I don't understand it one bit, but nevertheless I accepted the gracious invitation. The wedding was supposed to be this month, but with covid they pushed it back until next year. The two are still getting legally married next week and as a mini celebration are having friends over the fiancé's parents' house the following day. The event has been described as a darty, but again it's at the parents house so I don't think it'll get too crazy. Certainly isn't going to a fancy thing, but not a college party atmosphere.

Okay so now you know the situation, here's my problem. What do I show up with knowing there is a real wedding party next year? You obviously cannot show up empty handed, so what do I bring? There is no registry to my knowledge so that's out the window. To be honest, I don't even know how I'd find out if there was one. With an actual gift for their home out the window, do I go with money? You really can never go wrong with a check right? That does seem like a move you go with next year though at the real event. Having talked to my other friends going to this, only one is going that rout. One friend is going with half a case of wine. Seems rather aggressive. Another with a nice bottle of champagne. When I asked other friends who weren't involved with the situation one suggested a nice candle. I've since decided to never ask that person for any advice moving forward. Another said a nice bottle of whisky along with nice drinking glasses. Not bad, I just need to remember which kind of alcohol causes him to break out in hives because that was an issue at school. I don't think it was whisky, or was it?

I don't hate the idea of bringing alcohol, but again this is one of my best friend's getting married. Alcohol just gets lost in the shuffle and doesn't seem like enough. Also it's hard to get an alcohol that will please both.

I could just say fuck it and go the Frank the Tank rout, gifting them a toaster. 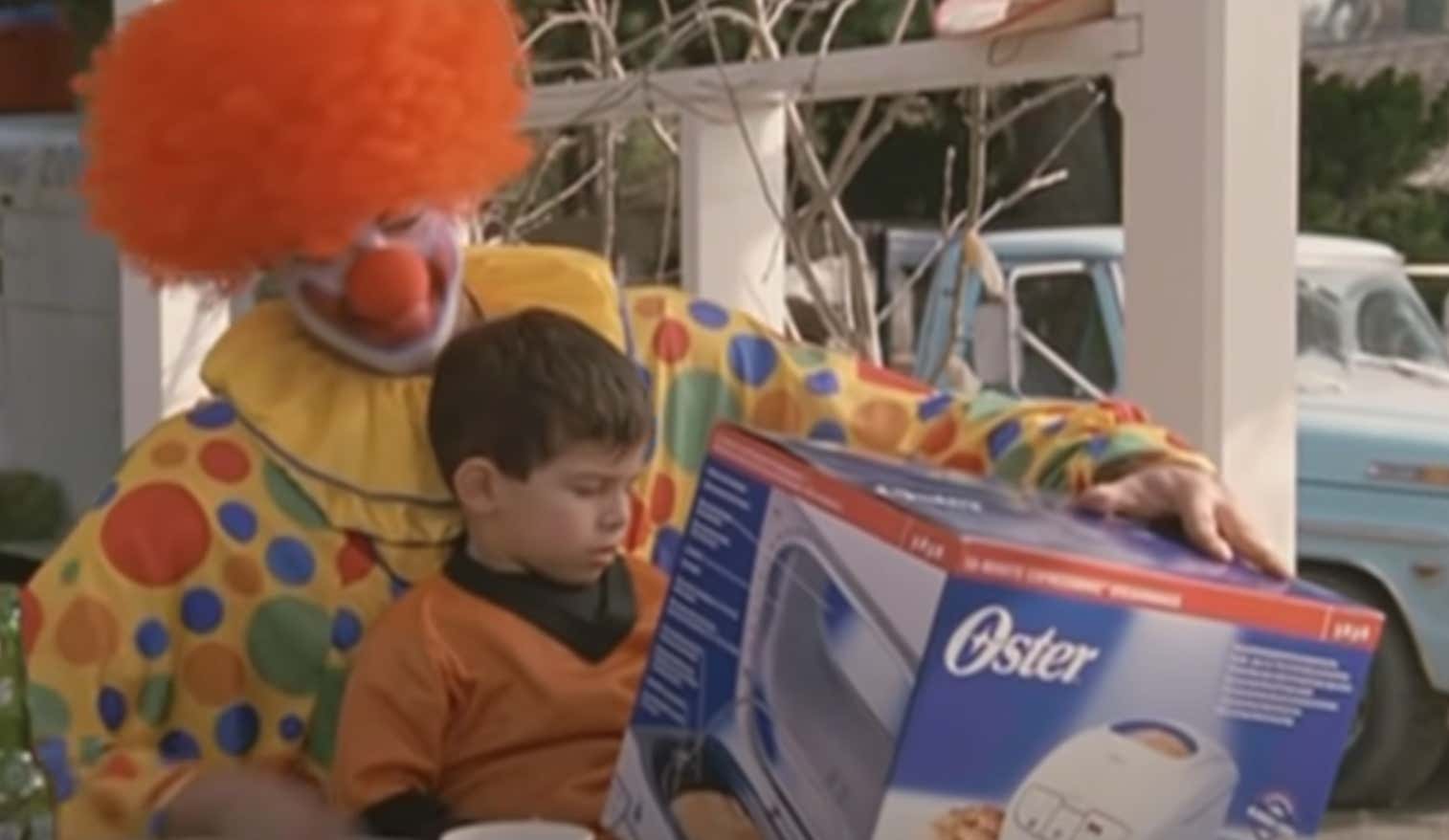 Okay maybe not the best idea. So is it alcohol or money? If it's alcohol do I then go with money+registry next year? Feel like doing this two year celly causes the couple to make out like bandits. I'm not complaining at all, I'm just jealous.

I have an idea in my head to write out a check and feel out the vibes when I get there. If people are giving money then go for it, but if no one is doing that stuff that check in my pocket and go with alcohol. I feel like I'm gonna show up with seven options because I over-think everything, but there is no playbook here. I feel like I could end up getting them a dog at this point. I asked around the office and the answers were mixed. I'm lost, and now I'm asking you. Point me in the right direction. Please.