I began my growth spurt at 12 years old and by the summer I weighed 126 pounds. For my height that was pretty normal, but in order to play Pop Warner football for the Sharon Red Devils in 1969 and have a chance to repeat as South Shore Champions, I would need to drop weight by the end of August and tip the scales at or below 115…

I wasn’t alone. Several of my teammates found themselves in the same dilemma. After practice, we ran extra sprints and we were instructed on how to eat. By mid-August, at least three of us were still too heavy to make weight.

The week before the weigh-in, we were asked by the coach if we could go to a steam room the night before the weigh-in with one of the parents from the team. My father was out of town and when he called later that night I asked him for permission to go to the Blue Hills Baths with Mr. Salemme. My father knew Mr. Salemme and without hesitation, he told me I could go.

The next afternoon after practice three of us climbed into the back of Mr. Salemme’s black Cadillac Sedan de Ville and headed towards Canton and the Blue Hills Baths.

The back seat was spacious and we had plenty of room to get comfortable for the ride. We were all on our best behavior. Mr. Salemme had always been involved with the Red Devils and was very generous with his time. This was just one more example.

When we arrived at the Blue Hills Baths the three of us went into the steam room. Three older guys were already in there sweating up a storm. They told jokes and immediately had us laughing. Meanwhile, the sweat poured from our bodies and after twenty minutes I knew this would be all I needed to get under 115 and make weight the following morning.

When we had had enough steam we went into the shower area and cooled down. On the way home, in the back of Mr. Salemme’s Cadillac, wrung out from the steam, I nearly fell asleep. 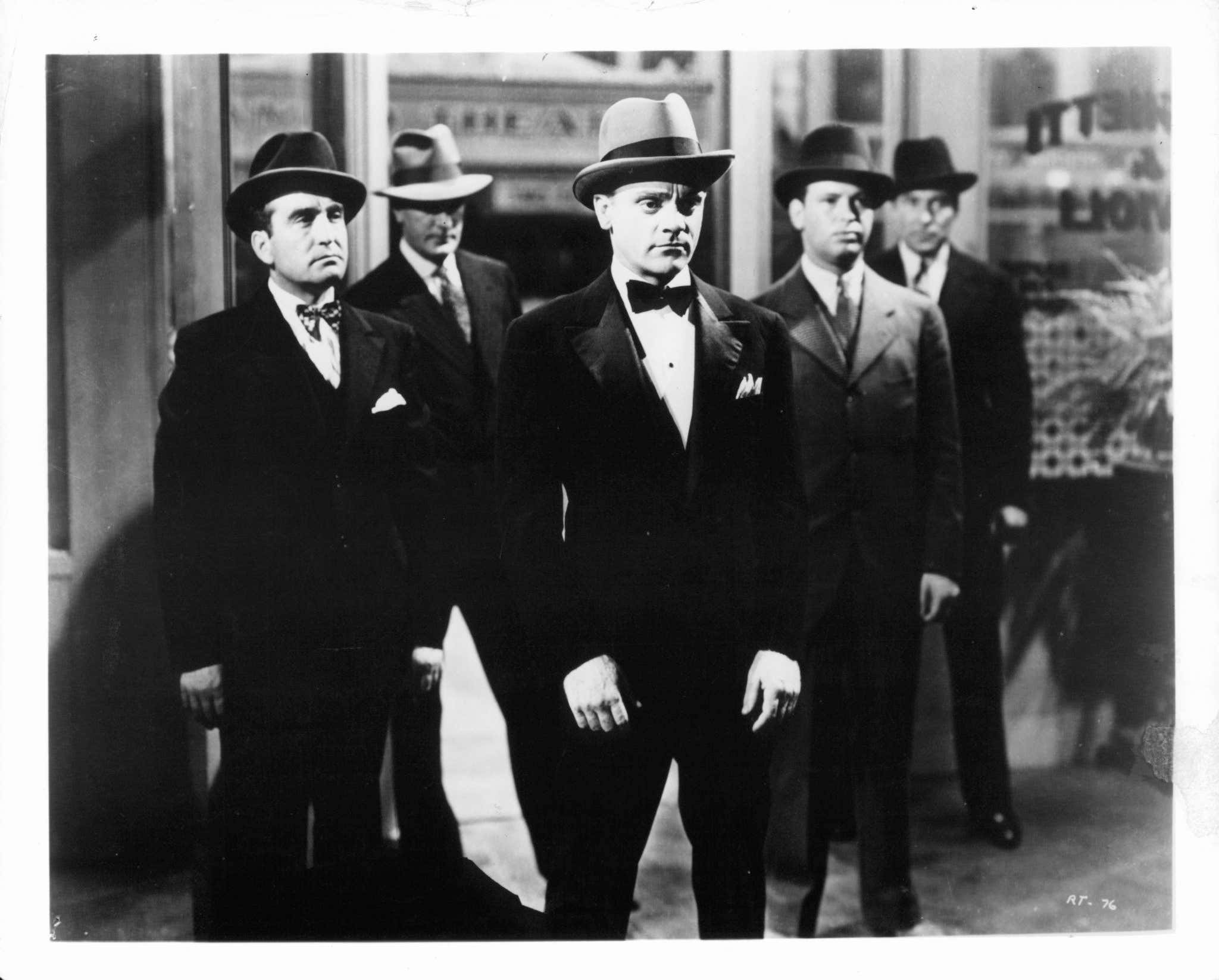 Before I went to sleep that night my father called and asked me how it went. I told him there were some old guys in there and it reminded me of a scene from a James Cagney movie. He laughed…

The following morning the weigh-in was at 8 o’clock. There was an official Doctor’s scale and league officials running it. If you weighed-in under 110 lbs. you didn't have to get weighed-in again mid-season when the limit was 118. I weighed in at 109.5 lbs. and I knew the reason I made it was the steam. I dropped close to five pounds and by weighing in under 110 and not having to get weighed-in again, I played at or around 125 the entire season. I was a big, angry middle linebacker who talked trash to opposing quarterbacks as soon as they approached the line of scrimmage like I had been taught to do.

After our first road win, the bus driver was instructed to go directly to the Bliss Bros. Dairy located in Sharon on the Foxboro line. We were told that all the players and the cheerleaders were getting take-out hot fudge sundaes, and Mr. Salemme was treating. After every road win, we headed for Bliss Dairy, Mr. Salemme’s treat.

That year we scored a lot of points and gave up very few. By week seven we were undefeated and our momentum was still building. 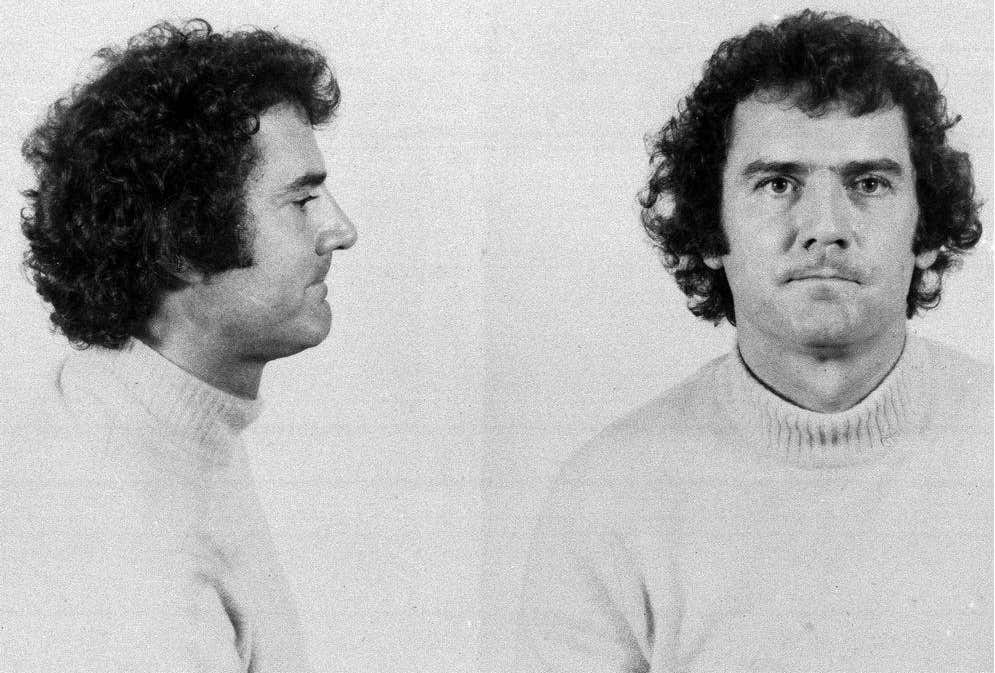 I delivered the Quincy Patriot Ledger newspaper after school and I was able to get home, deliver my papers, and get to practice on time if I hustled. When I arrived home that afternoon I nonchalantly glanced at the tightly-wrapped bundle at the end of my driveway, like I always did, reading the headlines on the top half of the front page. On this day there were black and white mugshots of ten men across the top with the title “FBI’s Ten Most Wanted Fugitives”. At the far right was a picture of Mr. Salemme and the caption below identifying him as Francis “Cadillac Frank” Salemme. The article said he was a "mobster turned hitman". I was shocked! I hurried and delivered my papers and headed to practice early.

Before practice, we all gathered and collectively shook our heads in disbelief. We waited to see if Frankie Jr. was coming. Just as we were preparing to head towards the practice field, a black Cadillac pulled up and parked across three-lined spaces parallel to the curb. Two men in dark suits and sunglasses got out and opened the back door closest to the curb and out walked 12-year-old Frankie Salemme Jr., in uniform and ready to practice. He made his way over to where we were standing, his helmet already on. He didn’t say much and we didn't ask...

Frankie Jr. was a great kid. He was always well-dressed and well-mannered. He was a good outside linebacker on a defense that prided itself in blitzing. I was in the middle and called the defense, sharing the opportunities with Frankie and Jimmy, our other outside linebacker. Opposing teams never knew where the blitz was coming from.

Mr. Salemme was eventually captured by the FBI in 1972 while walking a Manhattan street in New York City and later sentenced to 16 years imprisonment. At first, he was in the maximum-security prison MCI-Walpole (now called MCI-Cedar Junction), but later as a result of good behavior, he was moved to MCI-Norfolk, a medium-security prison and the largest state prison in Massachusetts. Malcolm X had done time there. 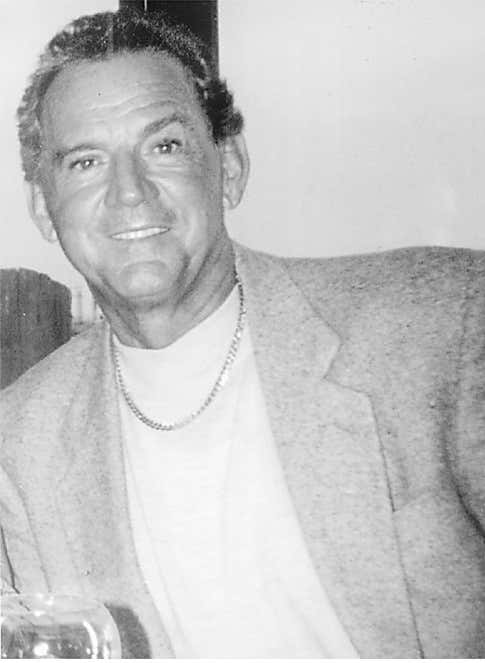 Despite all the things we read about him after his capture, to all the kids on the Sharon Red Devils, Mr. Salemme had been a very generous guy with a kind heart and a big smile. Who knew?