Interesting. I was under the impression that when you die, you are to be buried in a mundane brown casket. Perhaps even a nice jet black or mahogany, I digress. The idea of pimping out my eternal resting spot hadn't really crossed my mind until this guy. It makes sense, to be honest. It's gonna be you that has to spend your days in there, you should at least get a say. Even if it's to make your casket look like the wrapper of one of the more pointless pieces of gum.

(CNN) A World War II veteran's wish to have his casket painted to resemble a pack of Juicy Fruit when he dies has been granted.

Suttie Economy, 94, told his friend Sammy Oakey, President of Oakey's Funeral Service, his last request is to have his casket painted like the iconic, yellow Wrigley's Juicy Fruit pack of gum when he passes.

A unique ask -- Oakey told Economy he would do the best he could to honor the veteran's wish when he called.

There's also an aspect of easing the tension to this. Funerals are sad. Juicy fruit is kickass (for ten seconds). They cancel each other out. It just feels hard to get super sad or depressed whilst essentially staring at a giant yellow casket that has "Juicy Fruit" written across it. Honestly the perfect scenario. No ones gonna forget the juicy fruit funeral.

The guy who's gonna have to spend days painting this thing is NOT happy. One can imagine that putting together a casket isn't the easiest thing. Add the fact that he's gonna have to detail it to look like a casket, nothing but pain for him. It's going to a good place though. If anyone deserves to have a casket be whatever they want, it's a World War II vet.

A family friend for at least 45 years, Oakey told CNN that Economy is a unique and patriotic individual known famously throughout the Roanoke, Virginia, community for handing out Juicy Fruit gum to everyone he meets.

My parents always taught me not to take candy from a stranger but free juicy fruit is free juicy fruit. I guess that's a good way to be remembered. Kind of wild that he was always strapped with juicy fruit but hey, that's just me. When you're a WWII veteran, you can do whatever you'd like. 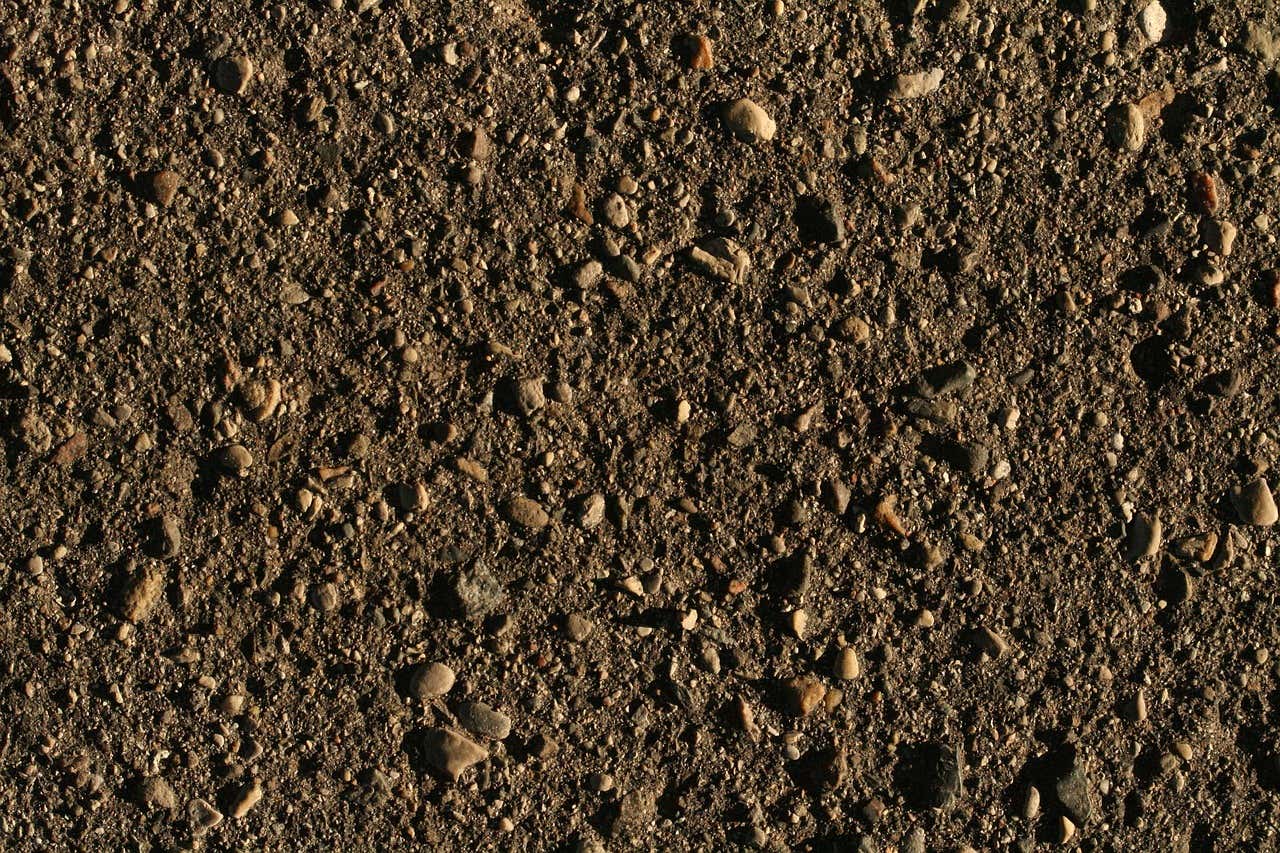 "Ethan, most caskets are already brown"

Uhhh yeah. I know. The logic is that the worms are gonna get me at some point, might as well sucker them into thinking they could get me way earlier than they actually can. Think of it as like how a bird flies into a window thinking they could just fly through it.

Piggybacking off the last idea, if my casket was to be disguised as some sort of worm overlord, the creepy crawlies wouldn't be able to realize for at least a decade. My family would be objectively be flummoxed by the decision but they just don't get it. Sure, it doesn't really matter what I look like when I'm already dead but you gotta at least put up a fight, no? You have to be looking sharp when the zombie apocalypse comes and you join the army of the undead. 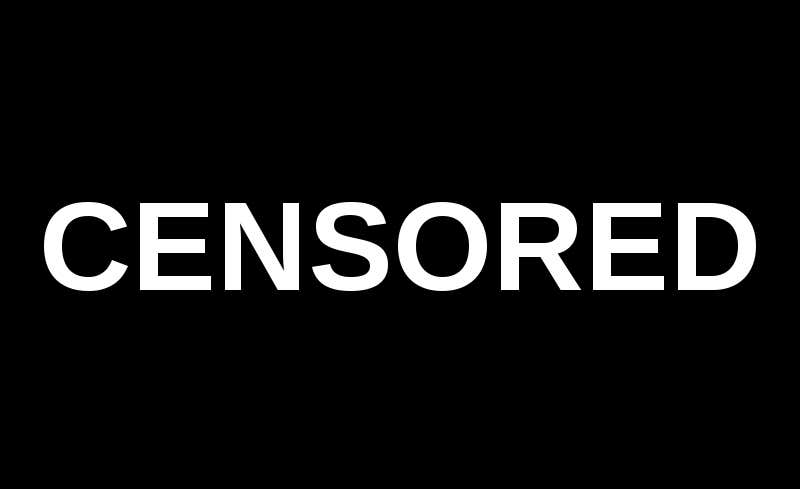 Bringing the phrase "fuck the world" a whole new meaning. For many legal reasons (getting an angry text from Kmarko) I can not depict the size nor the viscosity of said schlong but I just want you to imagine Teddy Bridgewater - but much, much bigger. Sure, it would be "offputting" to my loved ones but damnit it's my final request, I get what I want.

4. Just a casket made of glass

Easy enough, right? Wrong. A glass casket is great when you're not being put under a ton of dirt. But that's why I want it. For a somewhat symbolic shattering of the glass. It'll be odd for my family to gaze upon my dead body as I'm lowered to the depths of the world. It'll be even more shocking for them to hearing the sounds of glass shattering

"Hey Ethan, what if it was glass that could withhold all the pressure?"

Thanks but no thanks. Give me the cheapest glass possible. I want it to shatter into my dead body. What do I care? I'm already dead. The shock factor amongst family and friends when they realize that the casket just blatantly broke is the last chance to get one over on them. They'll talk about that for the rest of their lives. Little would they know it was all apart of the plan.

Honestly, this was a great idea by the WWII vet. Now the rest of my life is gonna be consumed by what I want my deathbed to look like. Hopefully, there's a lot of time to think about it.

What would you want your casket to look like?