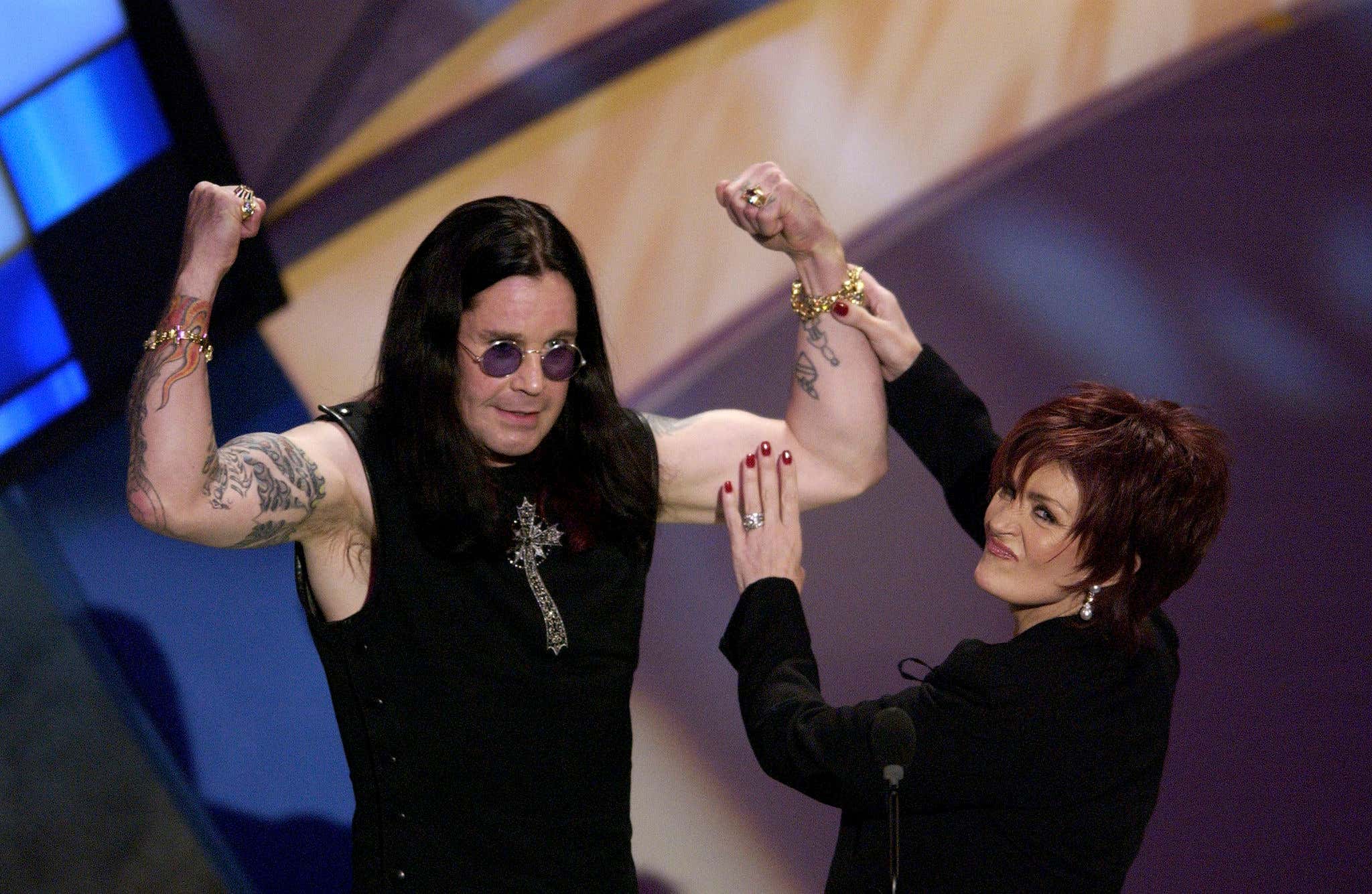 Fox News - Ozzy Osbourne and his wife Sharon opened up about the 1989 incident when the former Black Sabbath frontman tried to kill her.

The attempted murder occurred when Osborne, 72,  was high on drugs.

"We'd had a couple of fights and you can tell it was building to something, you could just feel it," Sharon, 67, said in the new documentary Biography: The Nine Lives of Ozzy Osbourne.

Leading up to the attempted strangulation, Sharon said the rocker “frightened the s--t” out of her because he was “very rarely calm.”

"I felt the calmest I've ever felt in my life. It was like serenity. Everything was just peaceful,” Ozzy Osbourne recalled. …

She recalled, "He just says, 'We've come to a decision that you've got to die.' He was calm, very very calm and he lunged across at me."

Sharon was ultimately saved because there was a “panic button” on the table near where they were. “[I] just pressed it. Next thing I know the cops were there."

"It's not exactly one of my greatest f--king achievements,” Osbourne said. …

Sharon ultimately decided to stick with Osbourne when she realized she “hated being without him.”

You know that internet trope where there's a picture of a dog staring up at its owner or a mom holding a glass of wine or something and the meme says, "Find someone who looks at you the way [blank] looks at [blank]"?

Well, as your Life Coach, I'm here to tell you to do the opposite of this. Find someone who will not be calm when they are in the process of strangling you. Who experiences no serenity while trying to crush your windpipe. Who will find the act of hoping to choke you will they watch the light leave your eyes anything but peaceful.

That's the best advice I can give anybody. Besides maybe that if you need to have a panic button installed on your living room table down next to the place where you put out the spinach dip bread bowl when company comes over for Game Night, you might want to just move out instead. There are people you can get romantically involved with who won't require you to be instantly connected to help like the Batphone in Commissioner Gordon's office.

OK? Got it? Are we clear on that? Domestic violence - drug-fueled or otherwise - is bad. Avoid it at all costs. Call a hotline or the police but get to safety.

All that said, Ozzie and Sharon make it work. It's goddamned amazing how they do make it work. Against all odds. While thousands of couples break up over small and capricious reasons, they've managed to stick together somehow. I used to work in a Family & Probate Court and saw marriages dissolve for nothing. Hell, once I actually knew the people. They were friends of friends. They'd lived together for years but only recently made it official and decided marriage was not for them and agreed to go their separate ways. That was it. There was no fight. They just decided being married sucks. Their file had like two pieces of paper in it and the process was easier than voting. Their marriage couldn't survive them sort of just not being into it. Ozzie and Sharon have survived calm, serene, peaceful attempted murder.

Again, I don't recommend it. It's not for everyone. Or anyone, if it were up to me. But it's not. Say what you will about whether or not they should be together. But you can't say it's not a successful marriage.

P.S. I like my frollicksome Irish Rose more than any human being I've ever met and trust her with my life. But there have been times I could totally see her calmly strangling me. When I'm making us late for her dinner at her mom's because I'm sobbing at Rocky climbing to his feet and motioning for Apollo to keep fighting for the 1,000th time? Yes. She choke me out without her heart rate going up, Hannibal Lecter-style. It's only her limitless patience and the total lack of major narcotics in her system that keeps me alive.