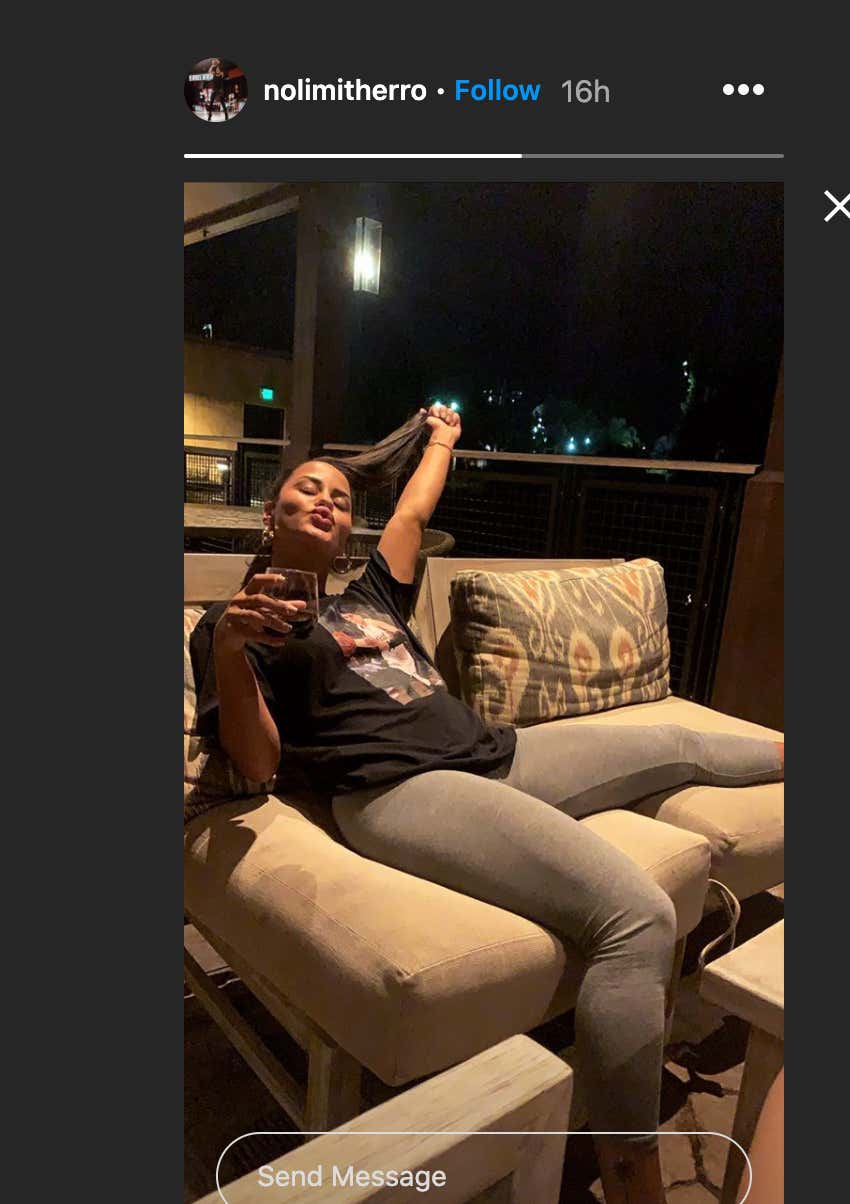 That's IG model Katya Elise Henry (more of her later), posing on Tyler Herro's Instagram story inside the bubble. This is key because you may remember Stephen A. Smith preached the importance of female companionship in the bubble for these players.

It doesn't matter if Jimmy Butler refused to invite his family because 'it's a business trip' for him. This is about whatever it takes for the Heat to beat the Celtics (or Raptors, but I'm not going to be greedy here) in the Eastern Conference Finals. I know I preached that Tyler Herro picking Kentucky over Wisconsin was the key and I still believe that long term, in the short term it's having his girlfriend in the bubble. What a story these two had too. It started with some messages on IG before quarantining together.

But now it appears she got the invite to the bubble? That's huge. That's a win for IG models across the site. You shoot your shot with an NBA player or vice versa and you too can end up in the bubble publicly. Gotta wonder how much this helped him put up 14/8/6 last night now.

And if you're wondering who Katya Elise Henry is - this is her, an IG model:

Need an analytical breakdown of players with female companionship in the bubble vs those without any. Get KenPom on the line ASAP.

PS: This quote by LeBron is a bit more funny now: