I know, I know. It's another gender reveal blog and this is supposed to be Barstool SPORTS, not Barstool BABY GENITALS. But hear me out - it's a DOOZY that will put any puny little back yard confetti blowout you've had to sit through to shame.

Anas and Asala Marwah, who live in Dubai, had the sex of their second child projected on to the world's tallest tower this week.

The couple, who welcomed daughter Mila in 2018, discovered they were expecting a son after the words "It's a boy!" were emblazoned on the 828-metre tower after a dramatic countdown.

So you don't have to Google it like I did, that's 2716.54 feet /163 floors of letting everyone know a fetus has a penis via the Burj Khalifa, the largest free-standing structure in the world.

It is not known if the couple paid for the light show or if it was part of a promotional deal, but they did add the hashtags #MyDubai and #ThankYouEmaar to the video posted on their YouTube channel, Anasala Family.

Worth noting on that #ThankYouEmaar part, Emaar Properties is an Emirati multinational real estate development company valued at $9.7B located in the UAE. Their logo was also lit on the building and featured immediately after the reveal, so safe to say uh, yeah, it was probably a liiiiiiil' bit of a promotional deal. 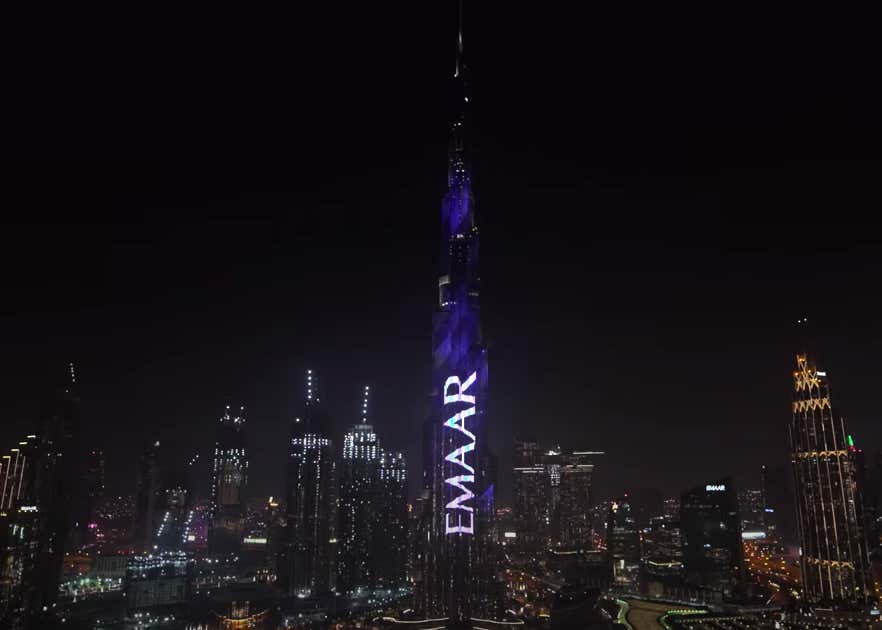 And why would they pick this family to do such a spectacular light show?

The couple, who married in 2017, have more than 7.3 million subscribers on YouTube, and each have more than two million followers on their individual Instagram accounts.

If there's one thing that connects us around the world it's corny, 'perfect' YouTube families who are far more successful than me no matter what I do ha ha

Anyways, I'm happy for the family & the genuinely incredible, flawless reveal they had (except for when he accidentally elbows her in the face at second 00:12). Congratulations Marwahs, it's an ad deal! 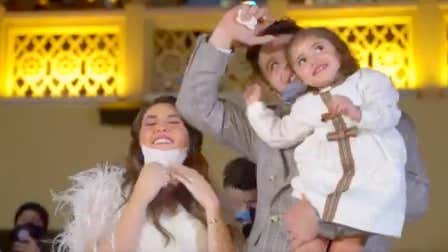 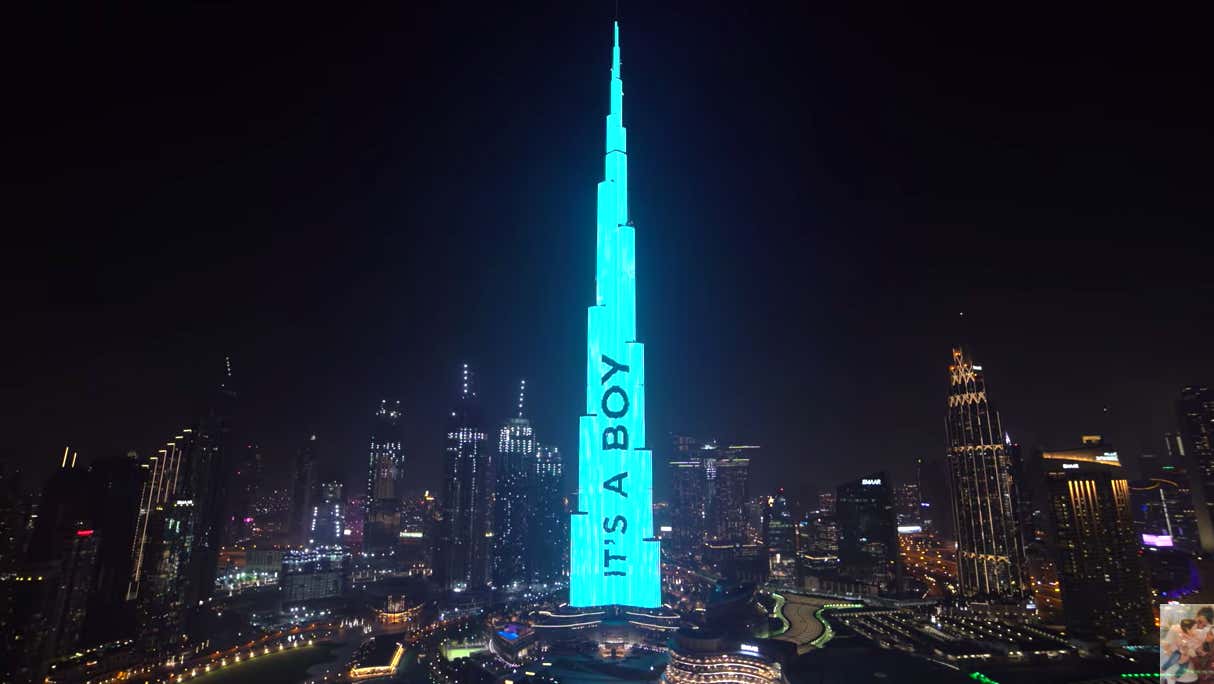