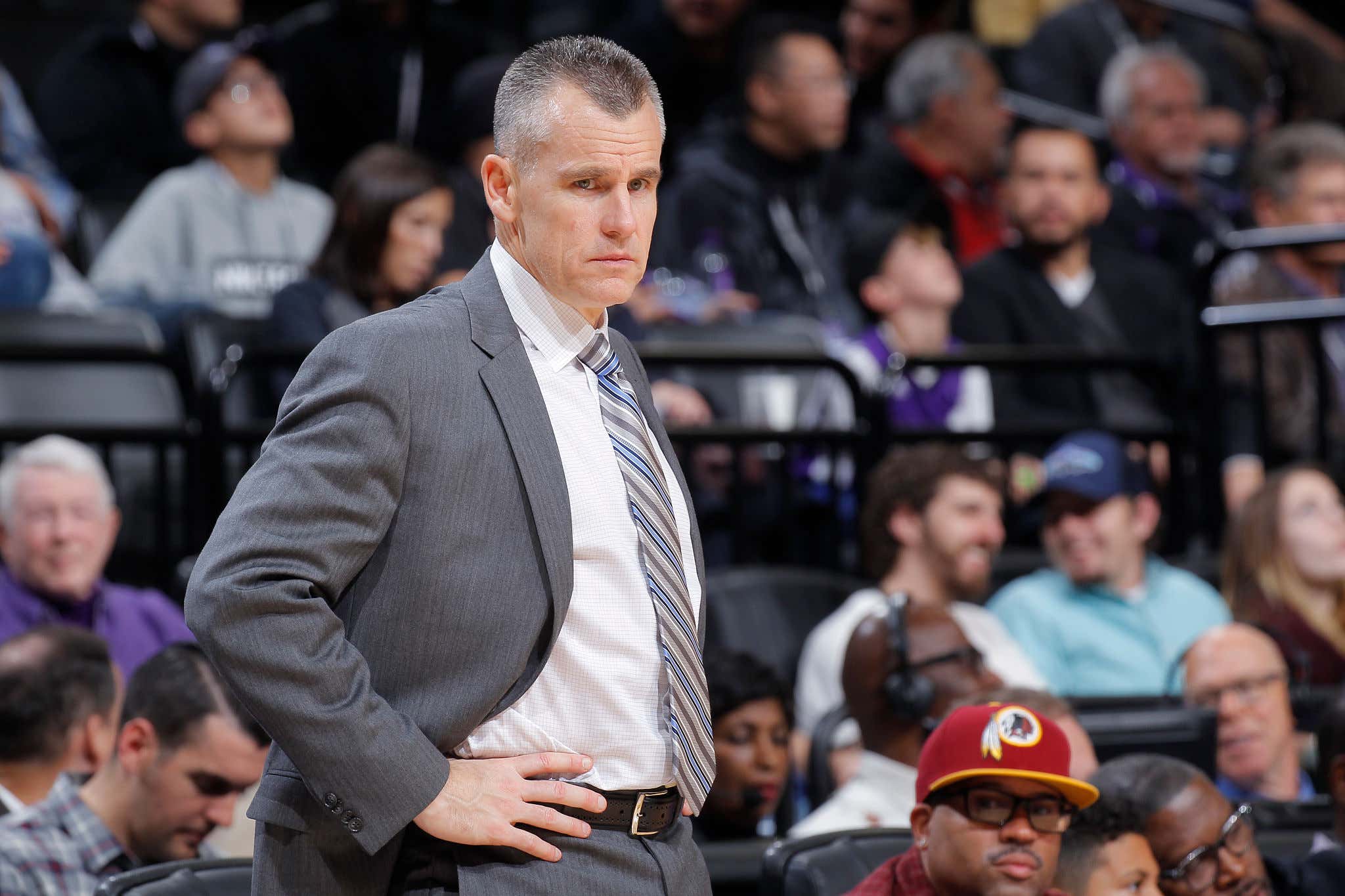 So the big news yesterday in the NBA was Billy Donovan won't be returning to OKC as head coach. He had a 5 year run with the Thunder, but never advanced past the first round of the playoffs. With a competitive team waiting in Oklahoma, it will be a hot job for all potential candidates. Here are my top 5 candidates for the job: 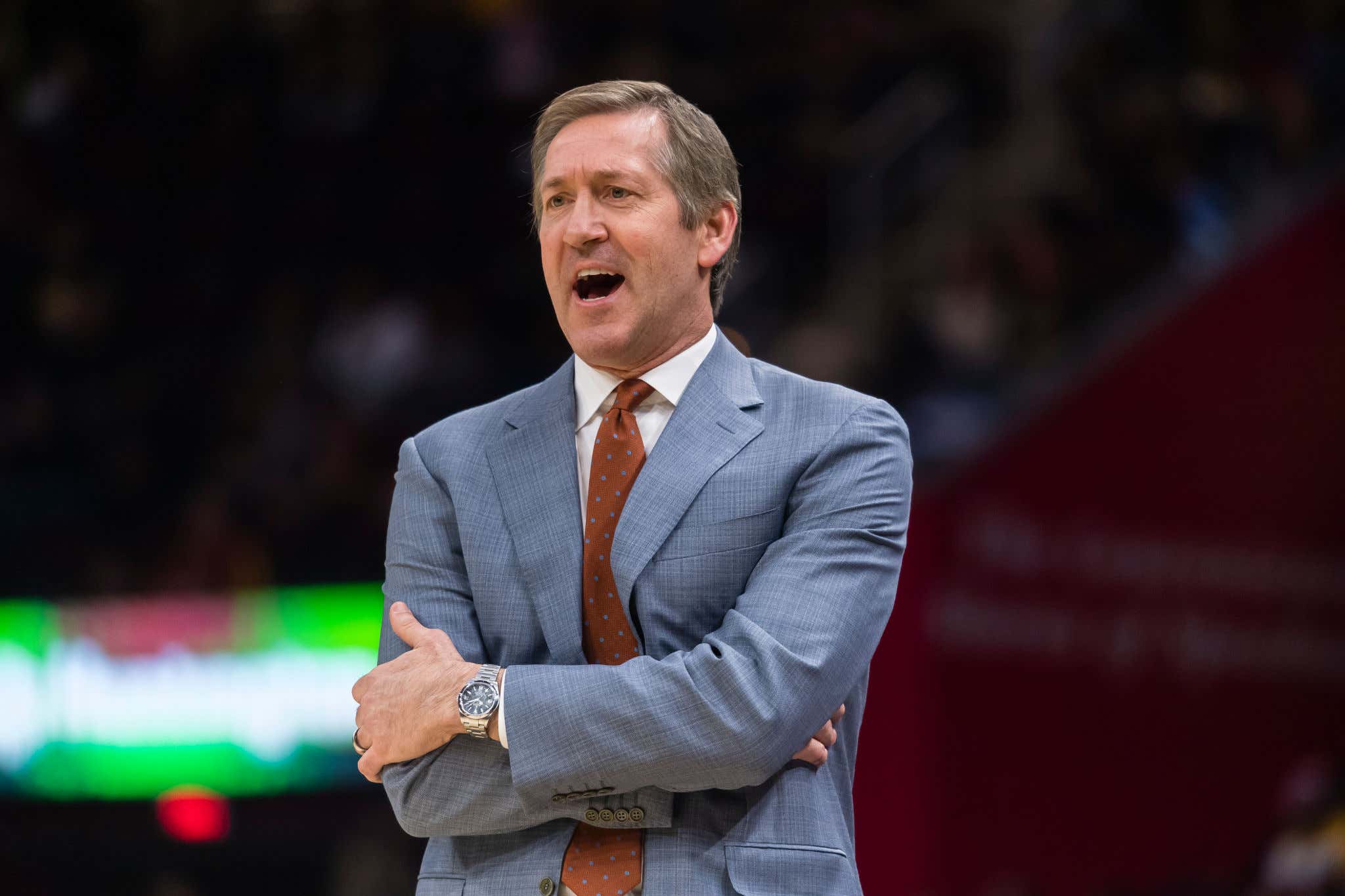 After a lengthy playing career (1986-2000), Jeff Hornacek transitioned into coaching. After some time as an assistant, he spent 3 years in Phoenix and 2 in New York coaching the Knicks. He was the Coach of the Year runner up in 2013-14, and was in a pretty shitty situation in New York. Could definitely see Hornacek given another chance to prove himself behind the bench, and OKC would be a great situation for him to succeed. 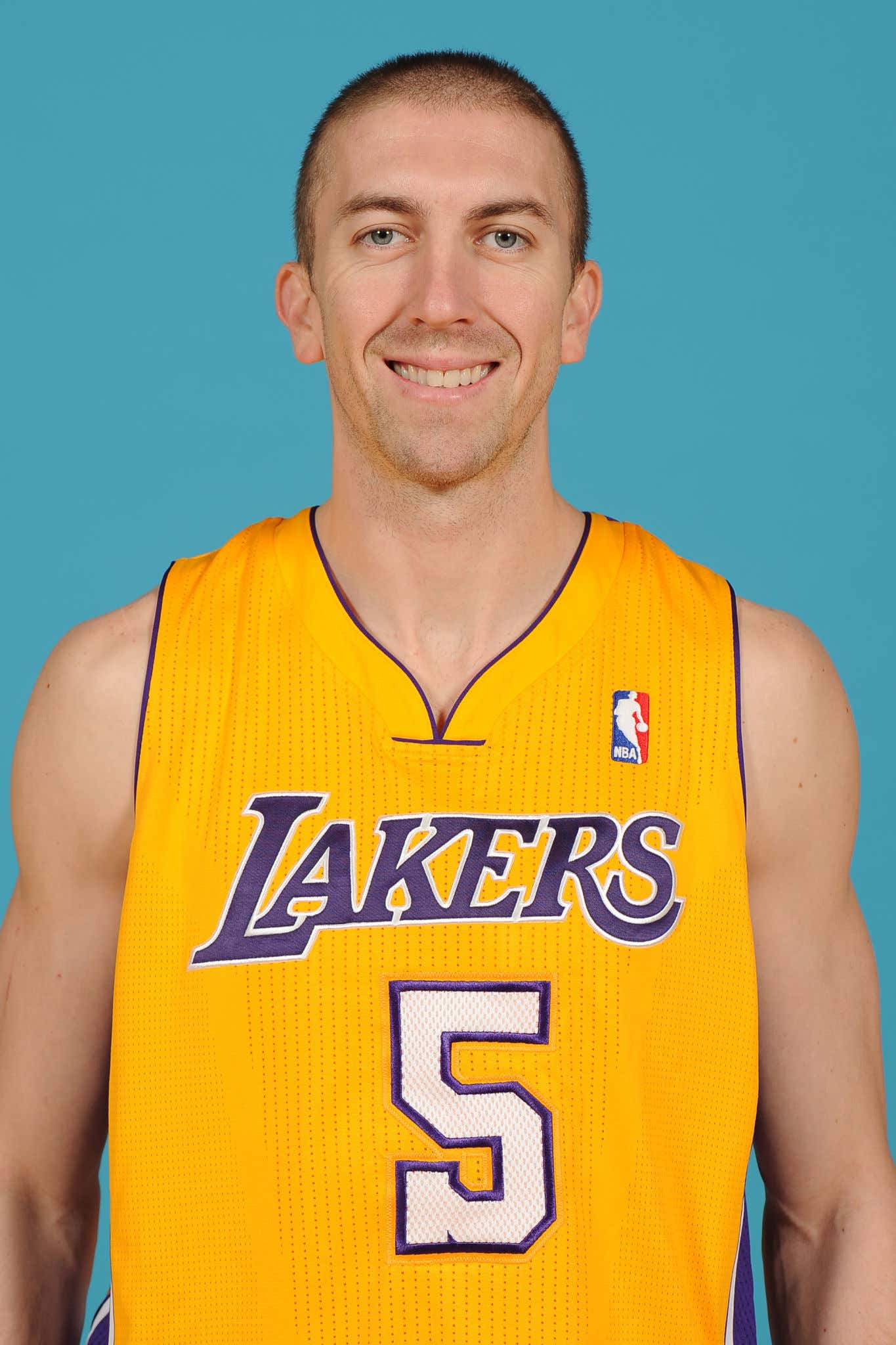 Steve Blake is one of the longest tenured PGs in NBA history. He played with the likes of Kobe Bryant, Steph Curry, and Kwame Brown. He knows the game inside and out, and has served as an assistant coach the last few seasons in Portland and Phoenix. He is ready to be a head coach in the NBA. 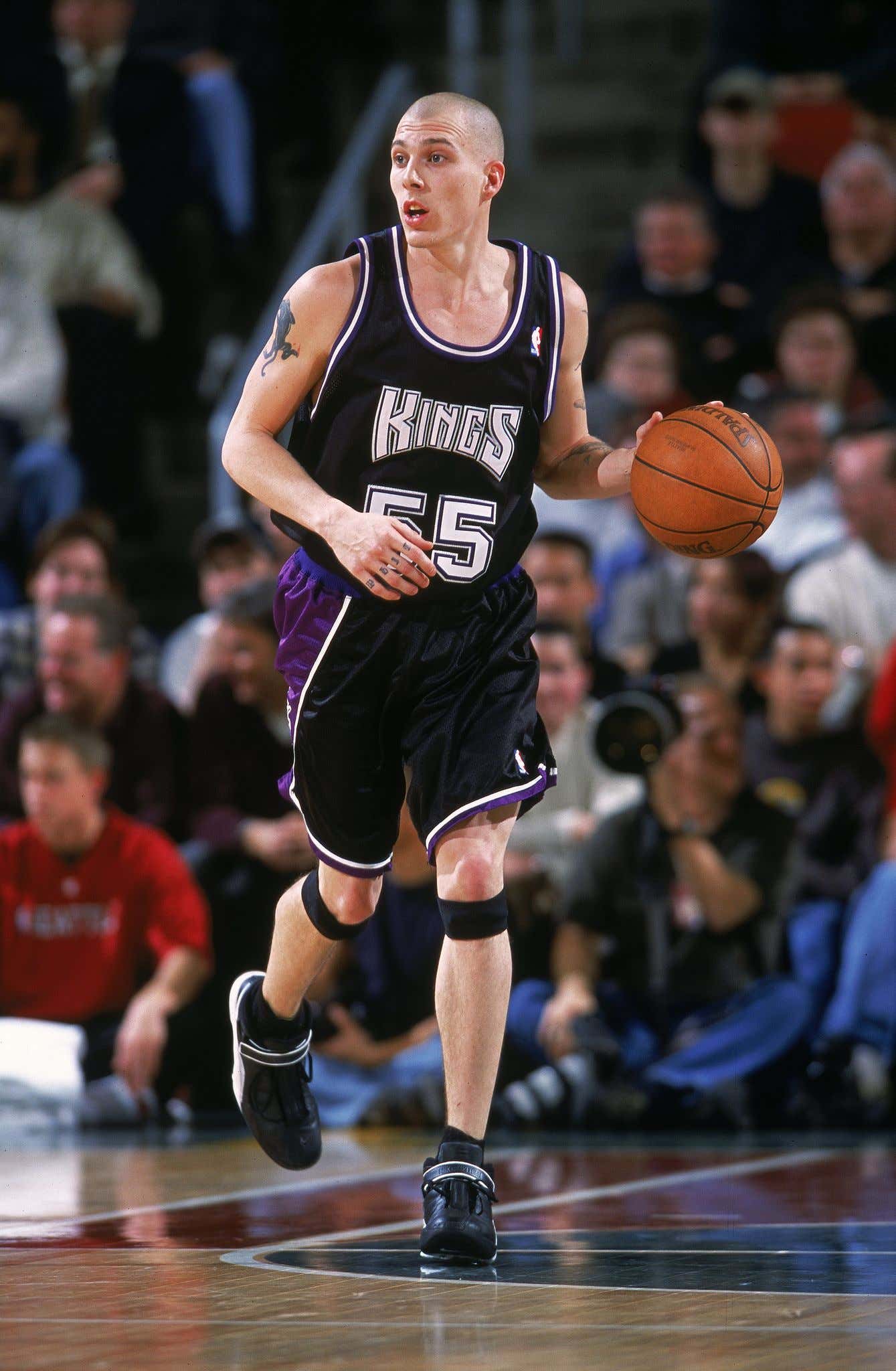 A no-brainer to be in contention for the OKC job. Jason Williams was an elite point guard in his time, doing things we thought were only capable on playgrounds and And-1 mix tape tours. He played from 1998-2011, and still plays in the BIG3, so he understands the current game. A bit off the radar, but he was an NBA champion in 2006 and would immediately relate to the players. Would be a great hire. 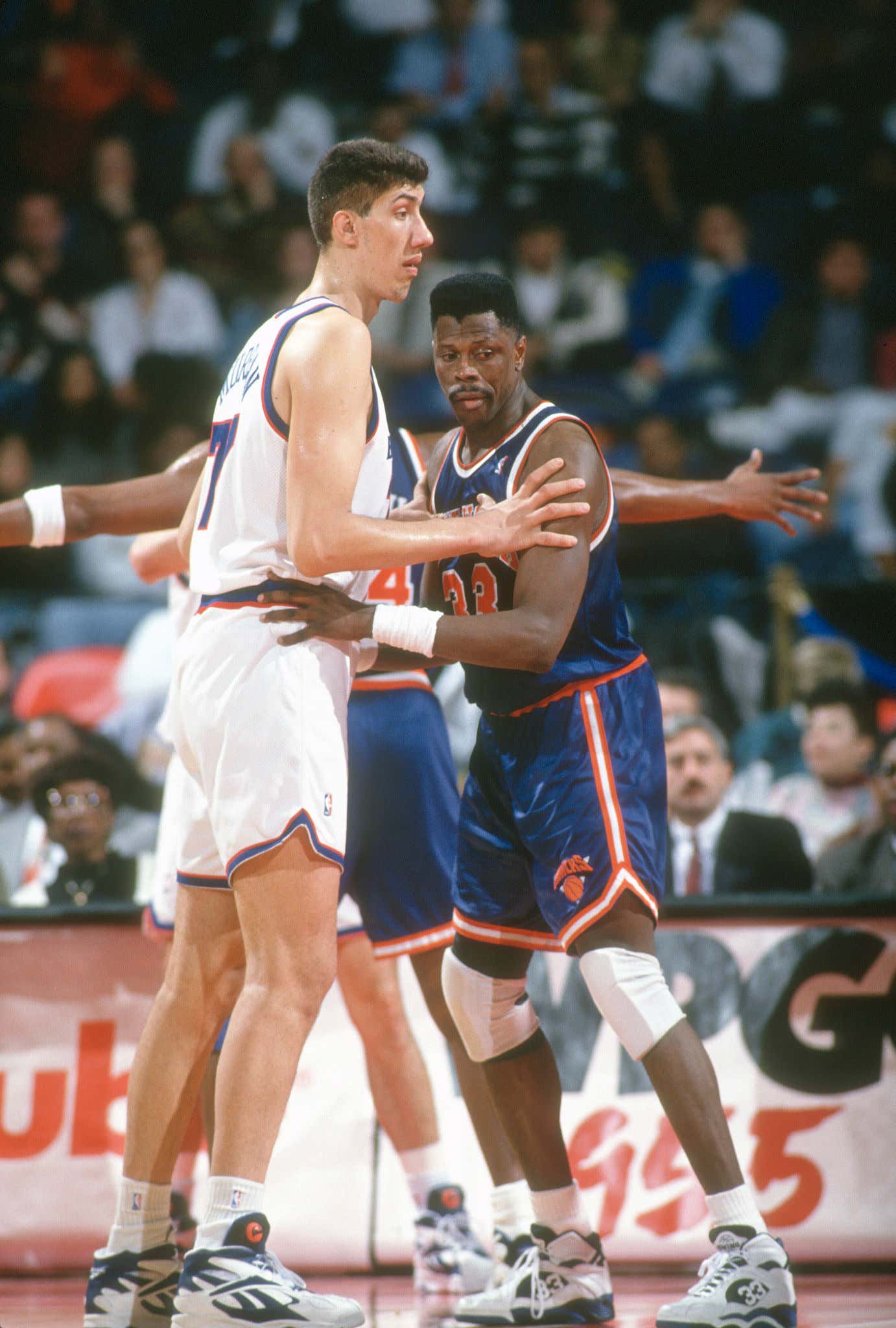 It's due time GMs stop passing over Gheorghe Muresan for head coaching positions. Sure he's never coached before, but what he lacks in experience he makes up for in heigh, and you can't teach that. When you're playing against a Gheorghe Muresan coached team, you're already starting behind the 8 ball. Gheorghe will have his guys playing a whole new levels within a month. Steven Adams will be an MVP by the All Star break. If I'm OKC, I'm giving Gheorghe a call ASAP. 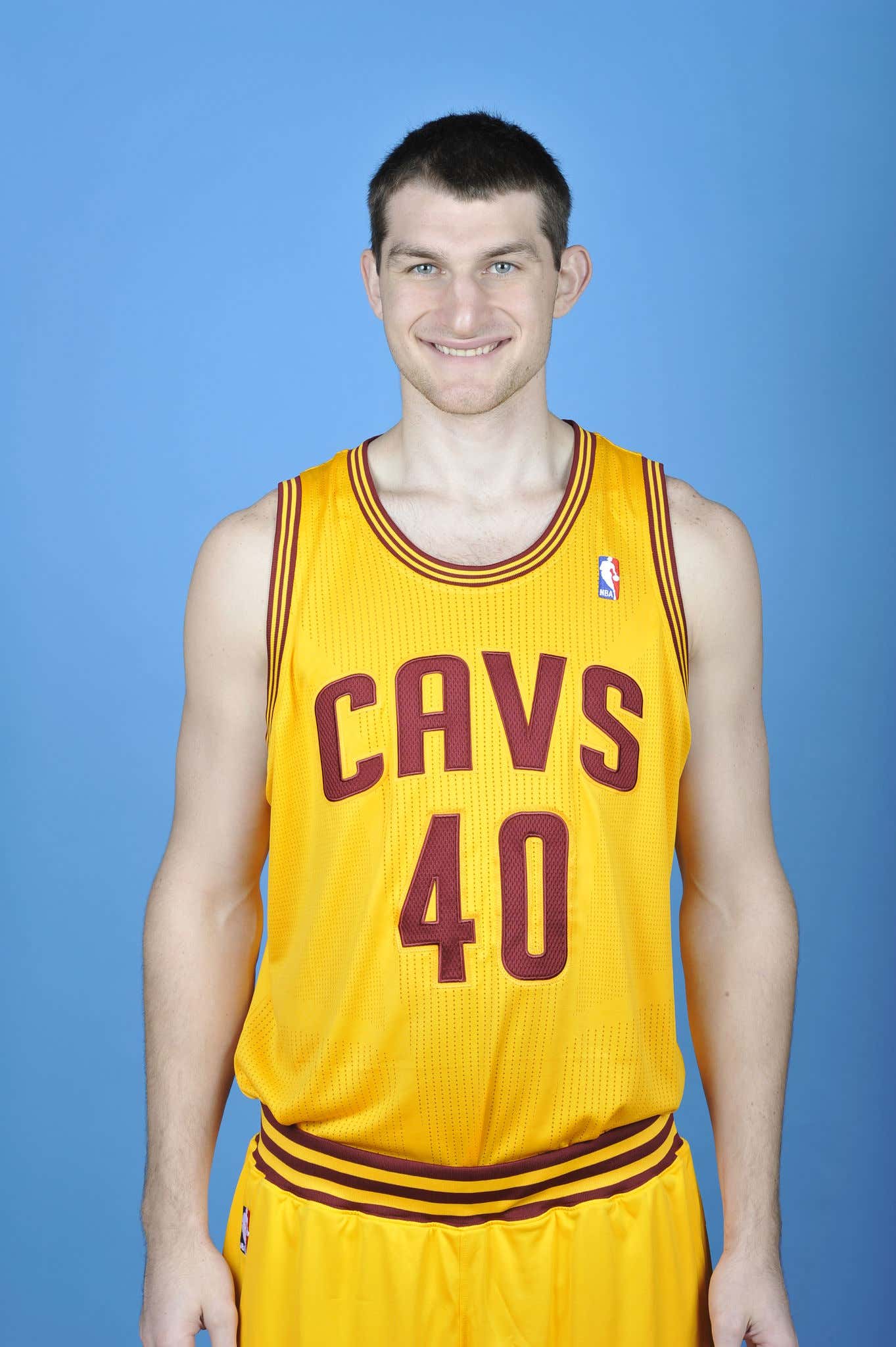 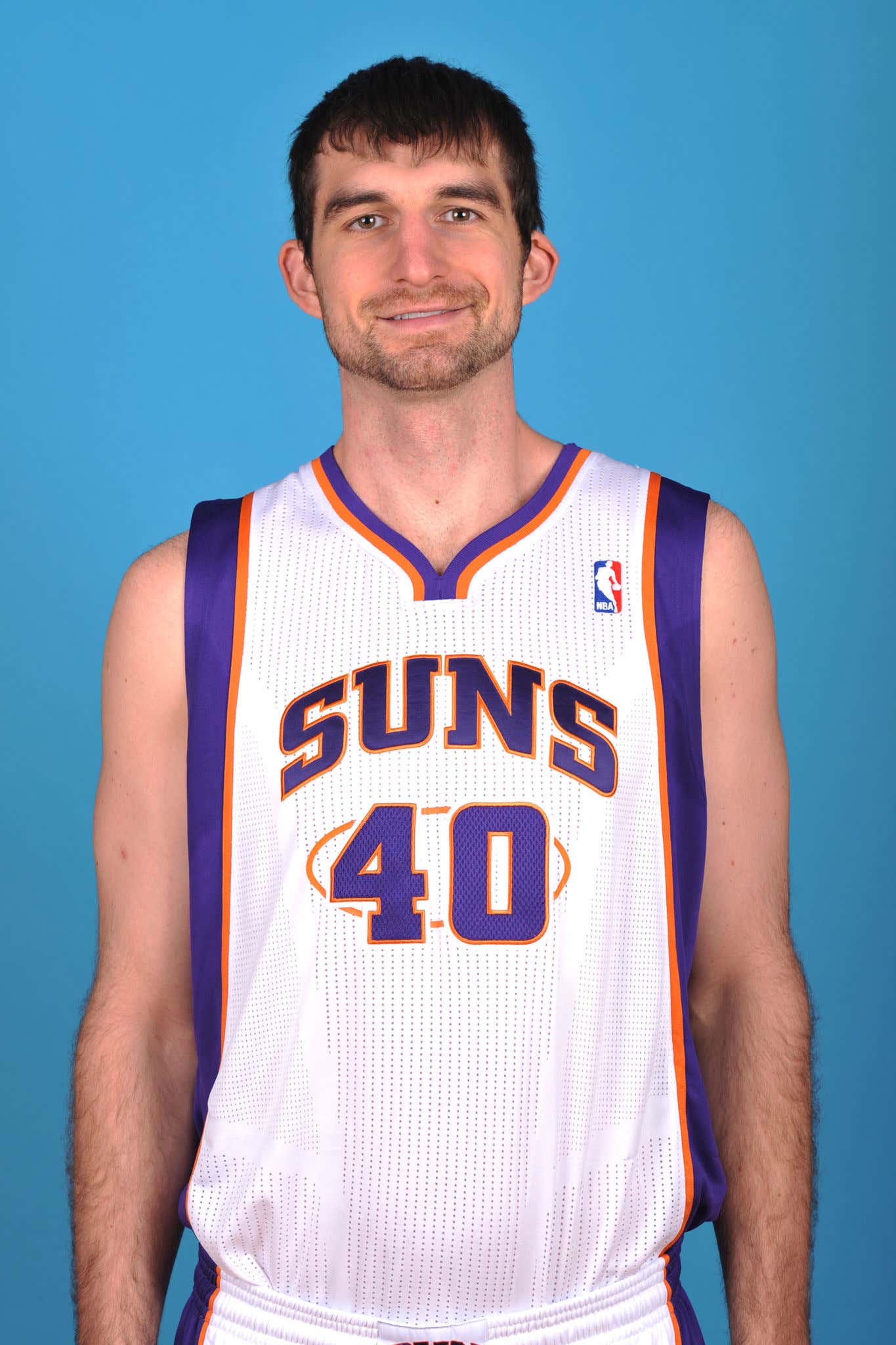 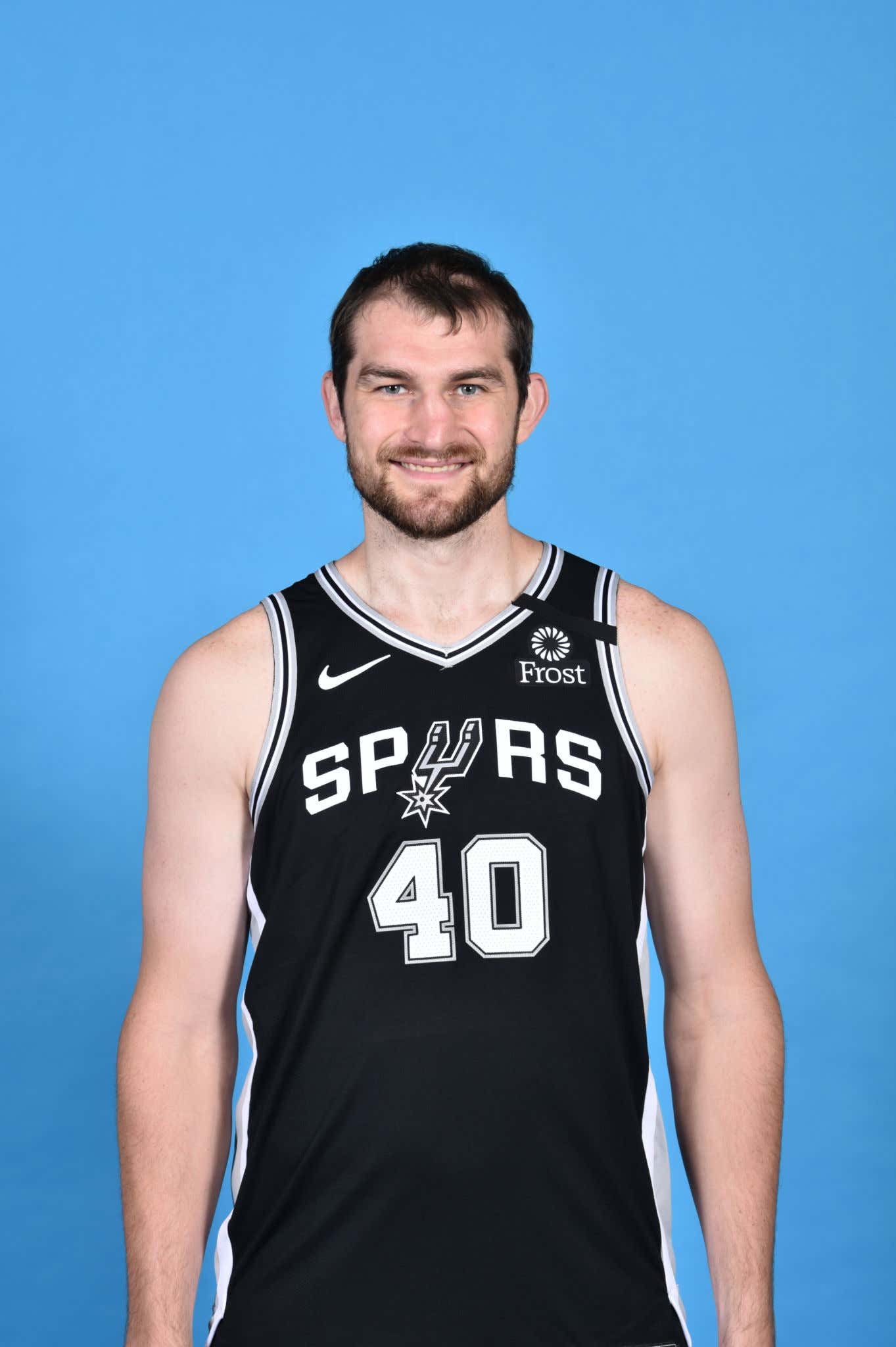 Kyle, Luke, and Tyler Zeller should be the next head coach of the Oklahoma City Thunder. Despite having 0 coaching experience between the 3 of them, there are 3 of them which is better than 1 of anyone. They've also played for pretty much every NBA team between the three of them, which no other head coaching candidate can say. They know the best Applebees and public libraries in every city in America. Kyle, Luke, and Tyler aren't the right choice, they are the only choice. 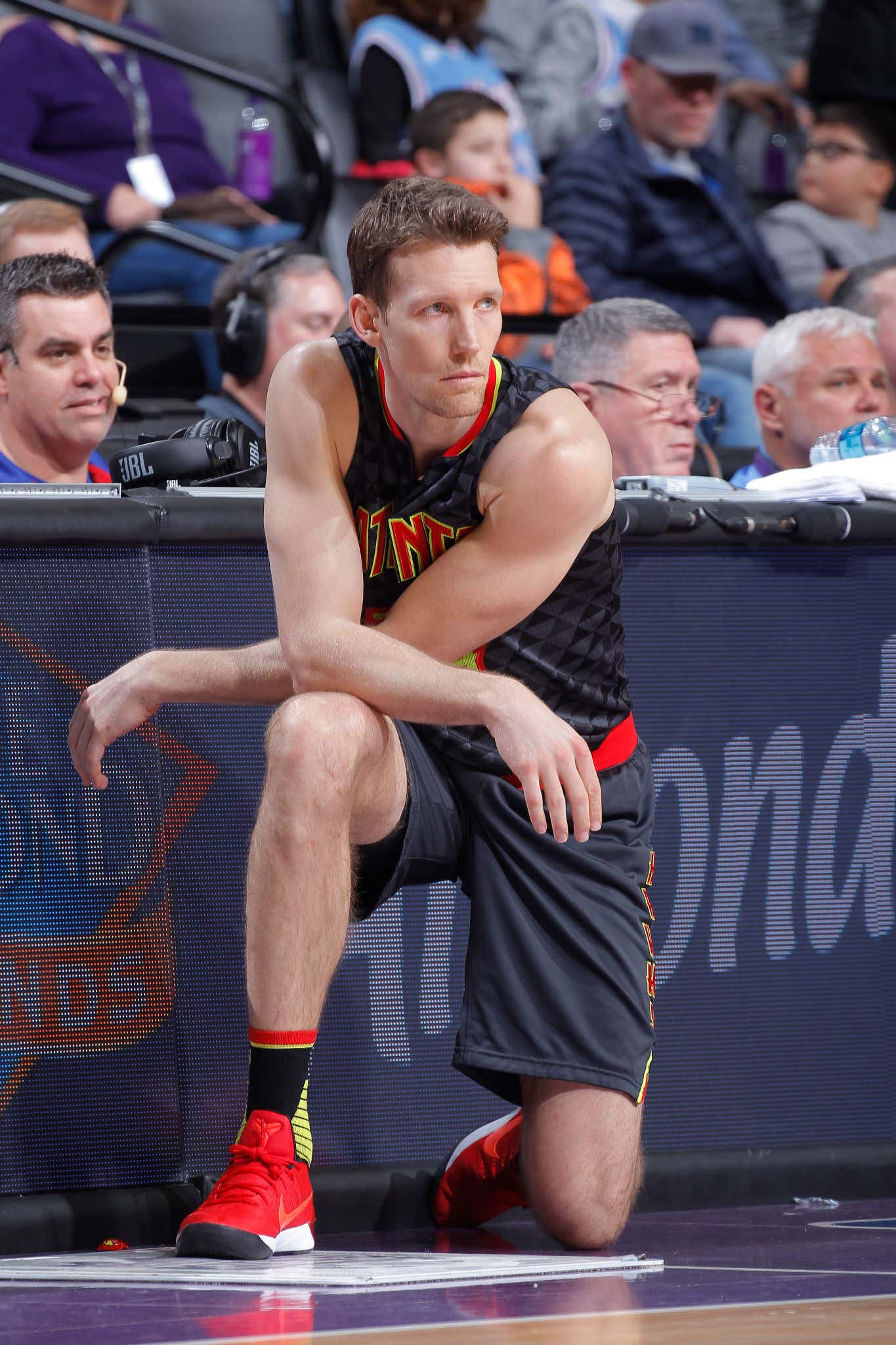 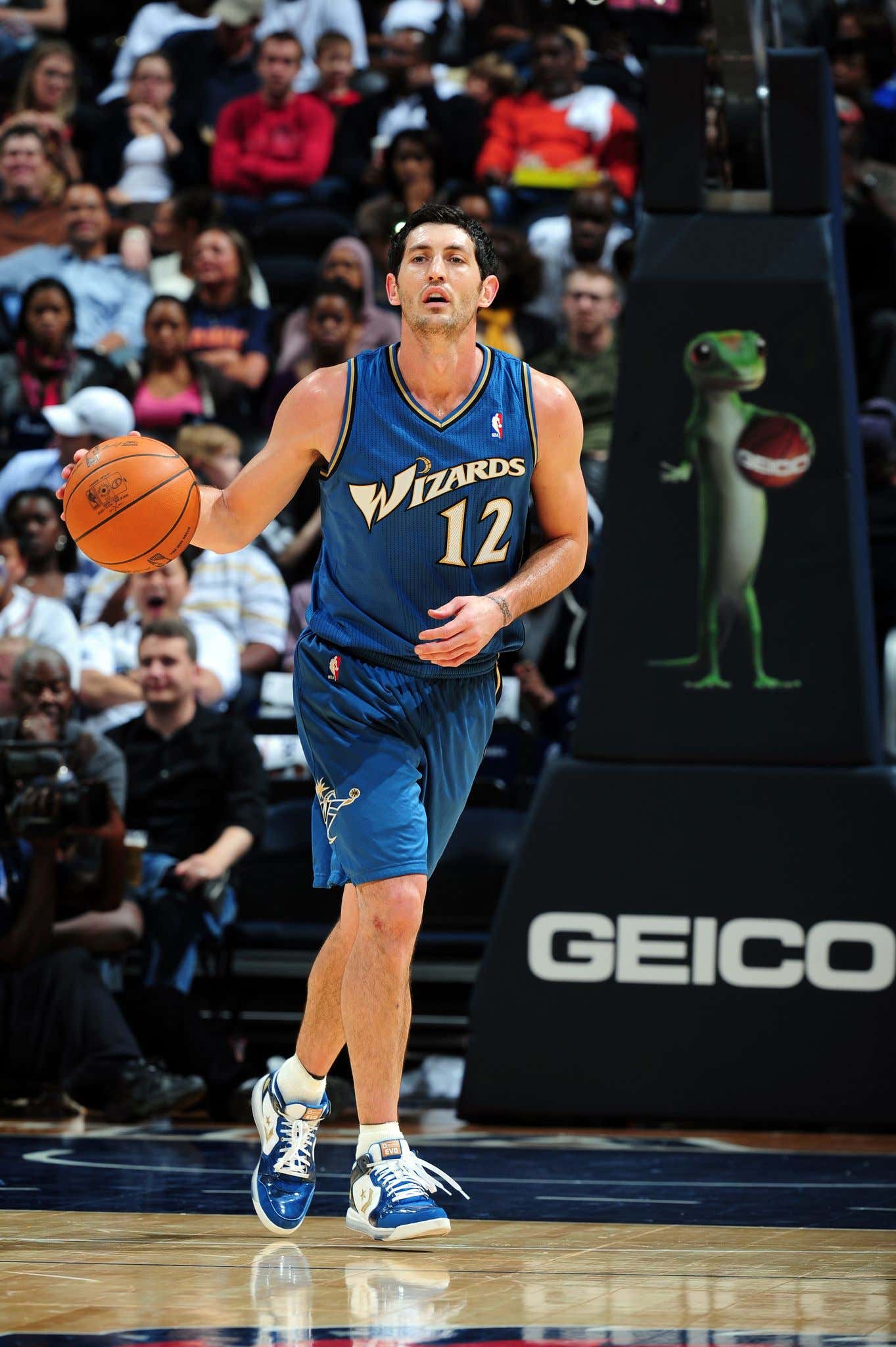 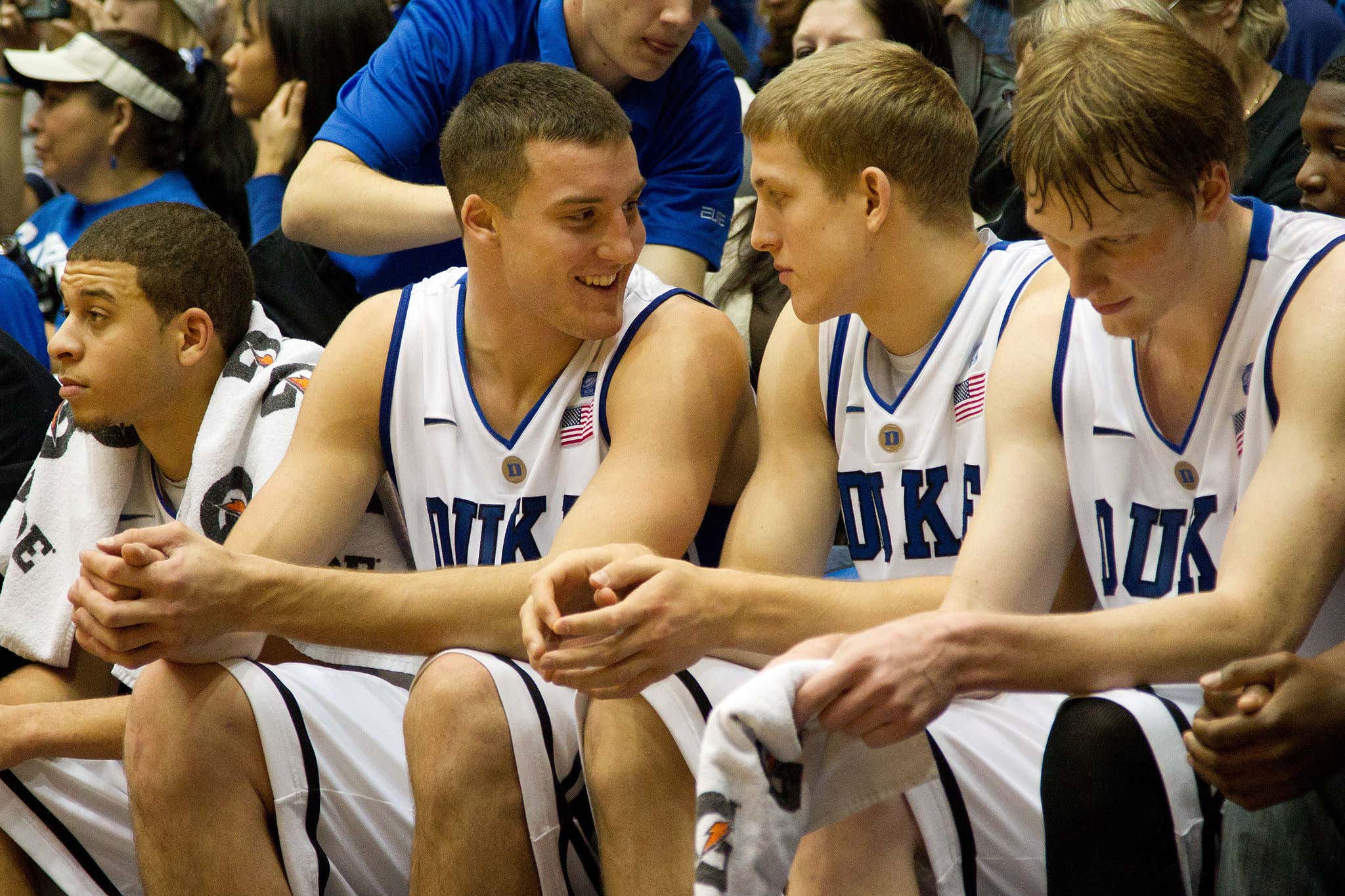 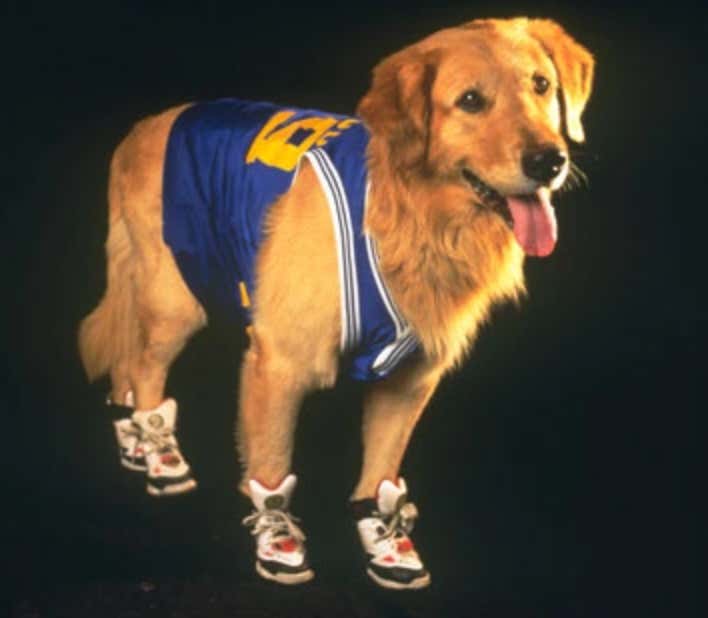 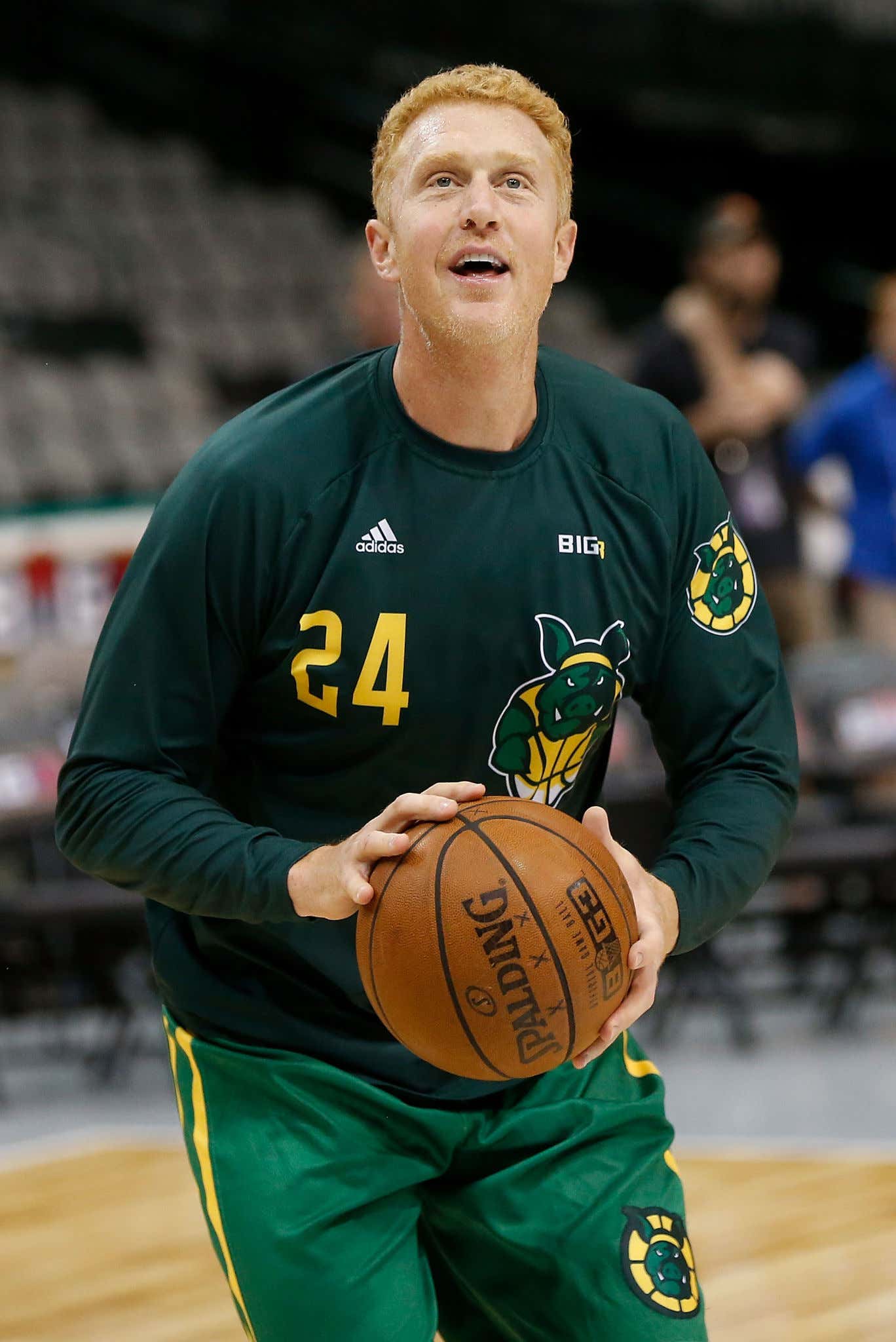 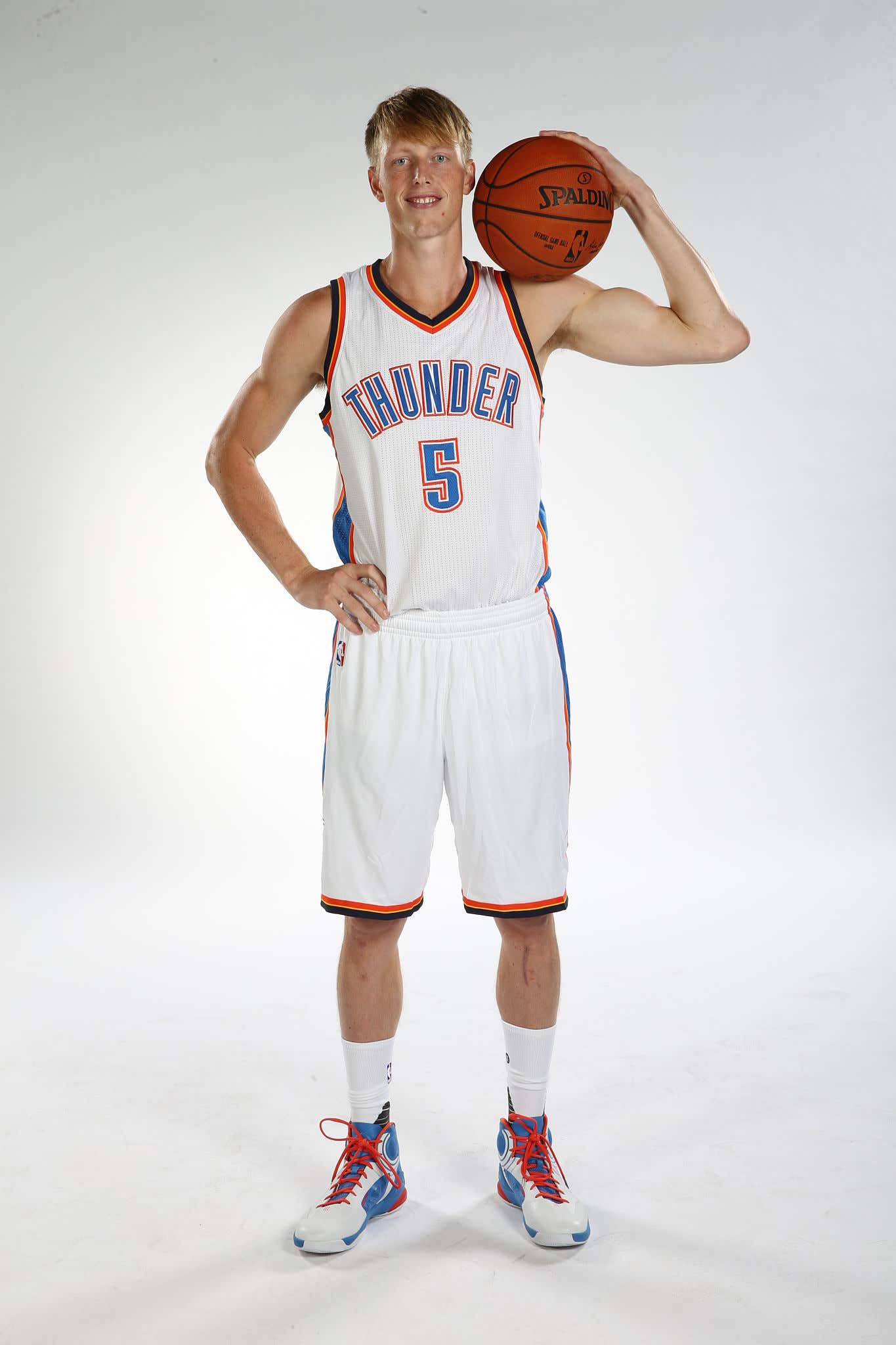 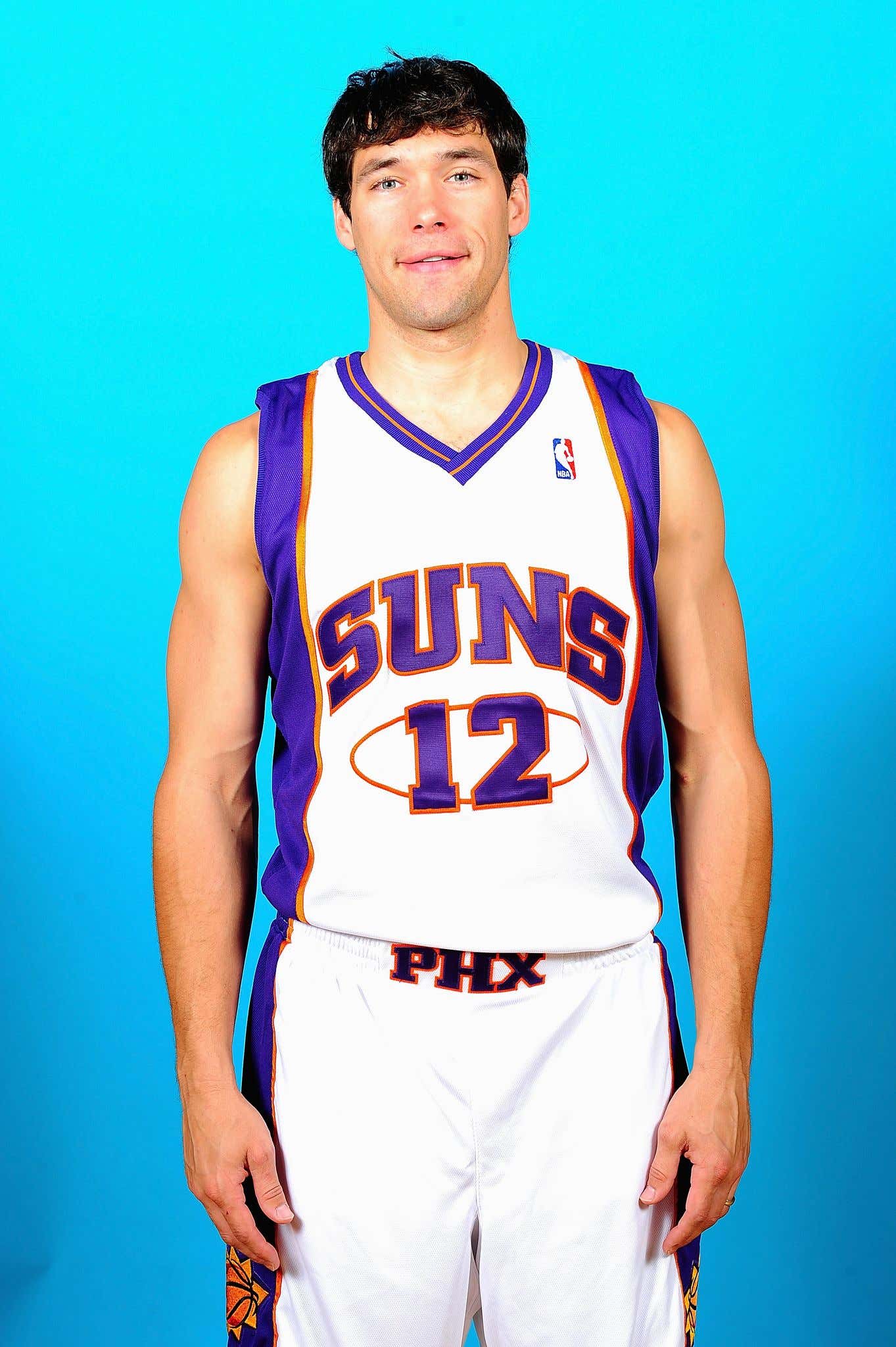 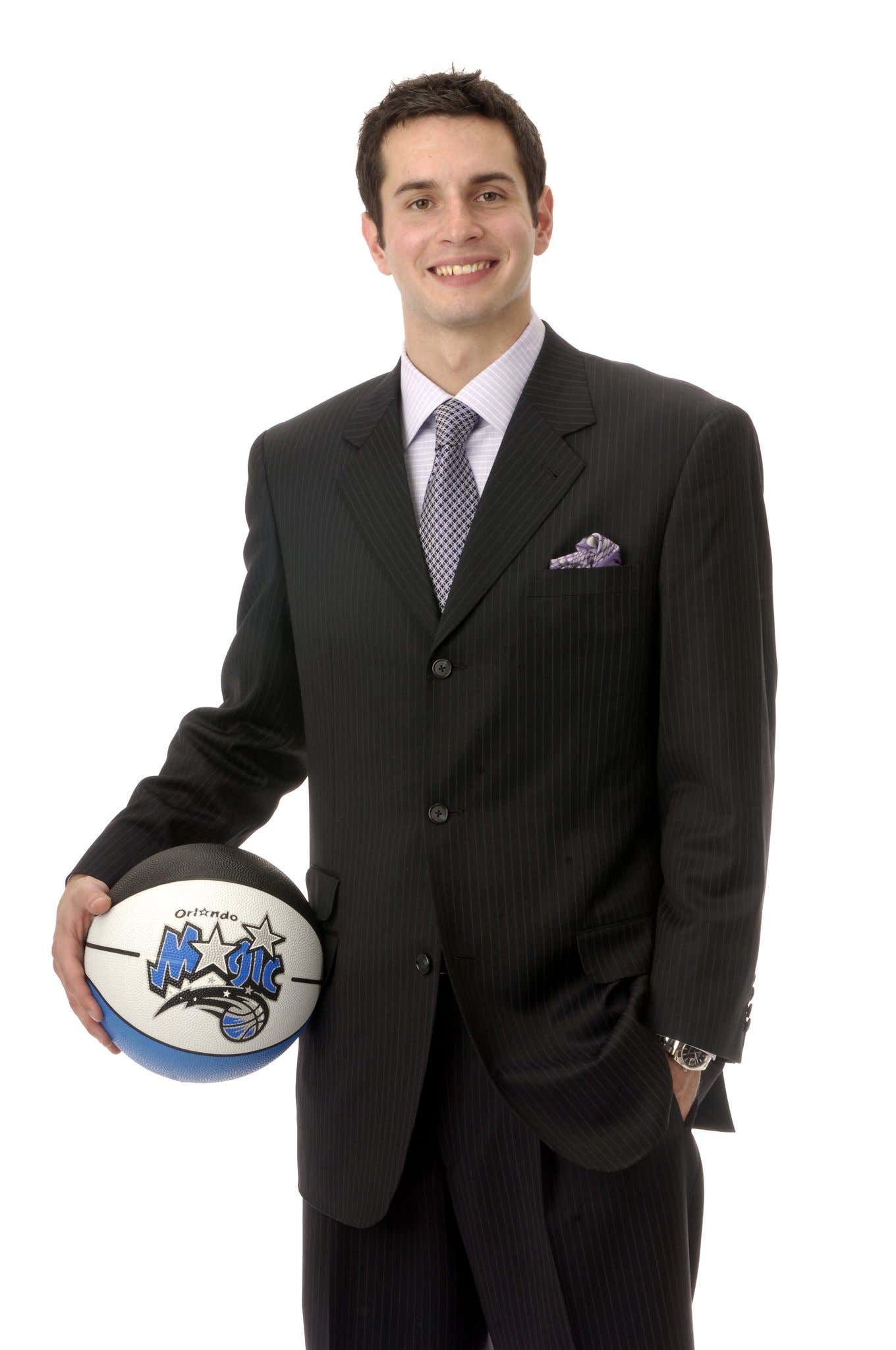 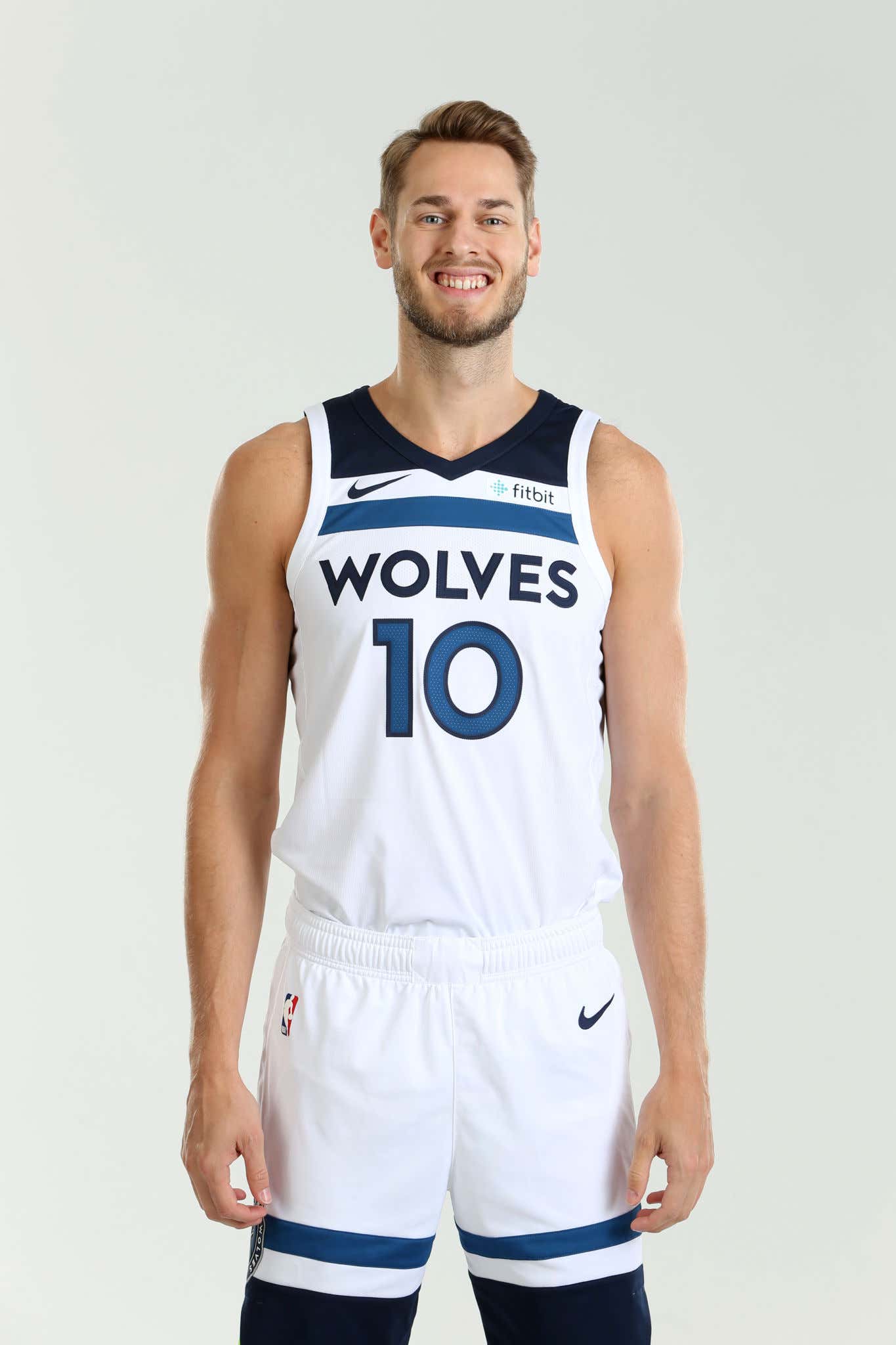 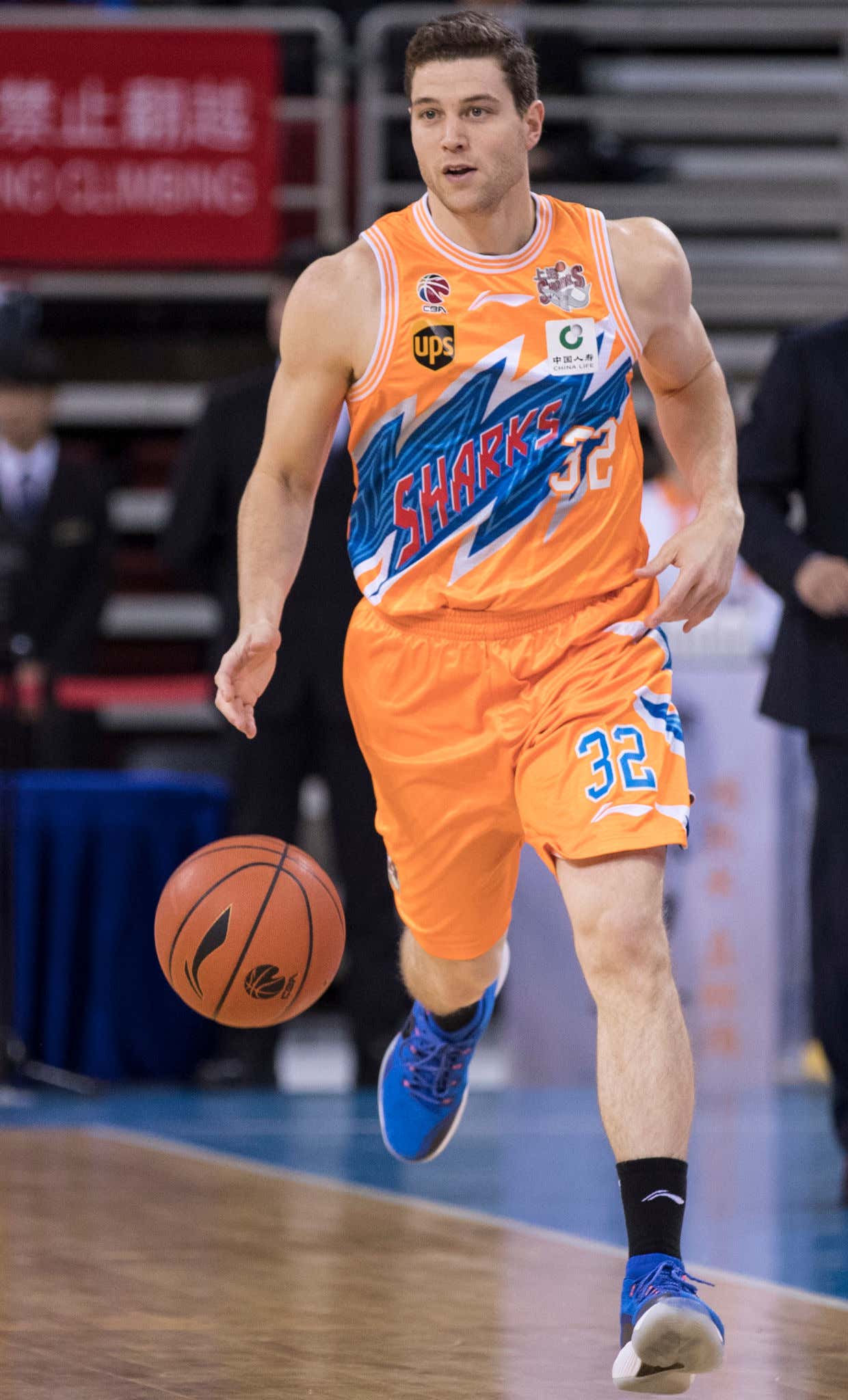 Who'd I forget? Sound off in comments below!