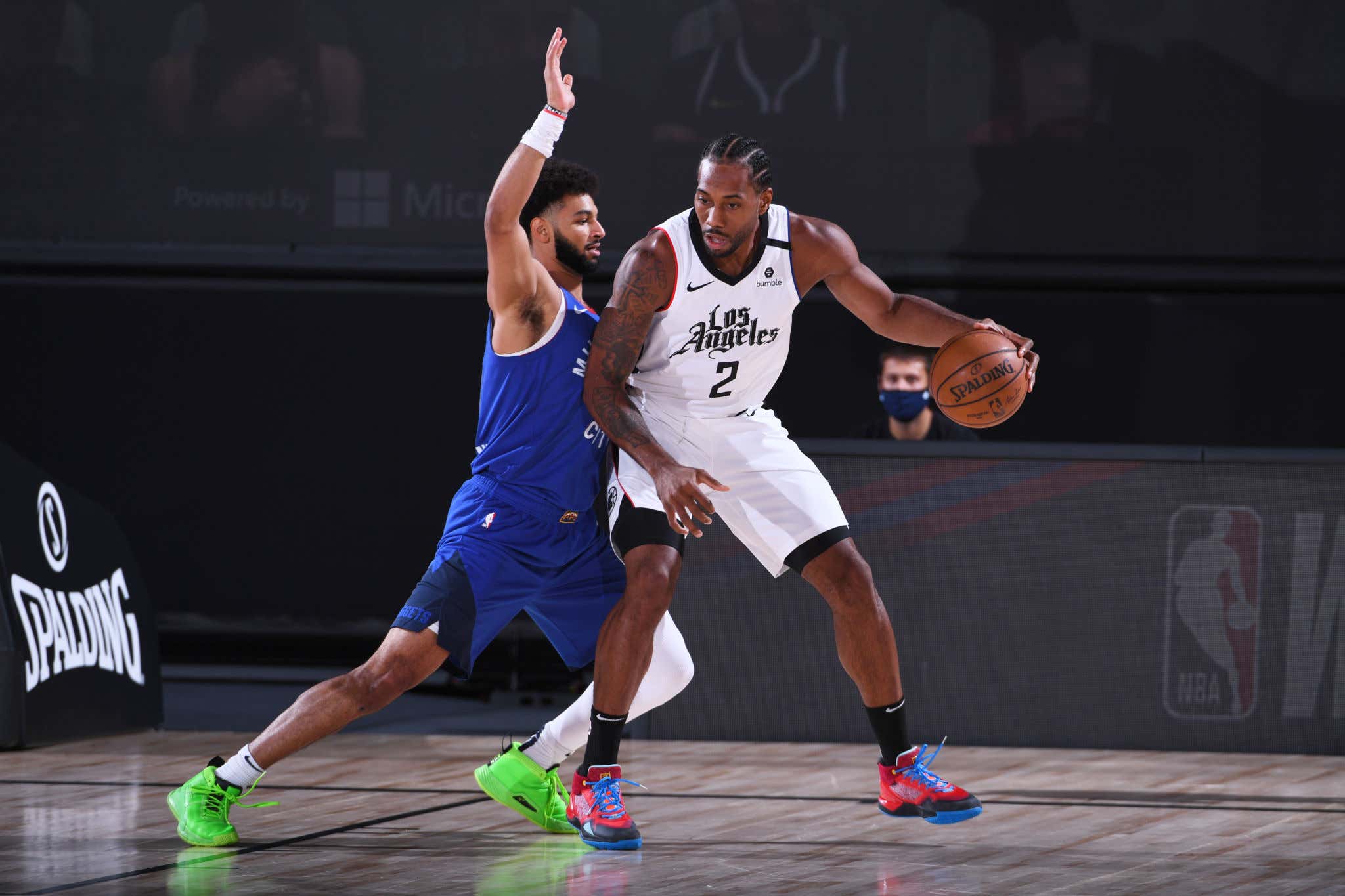 You know the drill by now, another day another preview of today's slate of second round games. Both series have a good amount of pressure heading into tonight because basically two teams will be playing for their playoff lives. That tells me both games should be awesome, just like every game seems to be so far during these playoffs. That means make sure you take care of all your chores, already have your dinner option decided and can have a completely open schedule for tonight's festivities. Let's get you ready

Alright, this is it. You could argue that after falling behind 0-2 that the Raptors backs were up against the wall, but now with their season being on the line there's no denying it. Honestly every game of this series has been tough to predict. In games you maybe thought a certain team would come out firing and riding the momentum wave, the opposite has happened. That's true for both sides. We've seen wild endings and complete beatdowns. Great coaching decisions and absolute disaster moves. So how does Toronto keep their season alive?

First and foremost, they have to figure out their Marcus Smart problem. By that I mean his ability to remove Kyle Lowry from having an impact. To do that you need to run Smart off a million screens. Lowry's dribble penetration is too important to the Raptors offense for him to never do it. That was the biggest difference in Game 5. Find a way to either give Lowry half a step or even better maybe the Celts switch. I also would expect they move away from having FVV be a primary creator like he was in the last game. Instead they need to run him off screens and set him up as a catch & shoot player. Did you know he's shooting 51% from the floor and 51% from three as a catch & shooter during these playoffs? In this series he's at 46/46%. If the Raptors need points, that's how you get FVV going.

Nick Nurse has to find a way to get Siakam some easy buckets. Having him be a spot up shooter isn't working, letting him dribble for 10 seconds in the post isn't working, and the Celts defenders are now anticipating his spin move and help early. I'd be interested to see if Nurse runs some sets for Siakam where he can find some easy looks by cutting, maybe some handoffs, things like that. I think we're past the point of just hoping he snaps out of it. We haven't seen Nurse try anything really all that new, and now is the time.

For the Celts it's pretty simple. Duplicate the effort and energy you showed in Game 5, especially on the defensive end. When they don't play with that energy, they lose. It's also crucial that they take care of the basketball, something they haven't really done too often this series. In a Game 6 with all the pressure on TOR, you do not want to reward them with easy transition baskets. The Celts did such a good job at stopping the fast break in Game 5, it's no surprise the score was lopsided. Defend and take care of the basketball is the name of the game.

I'd also like to see them find a way to get Tatum some easy looks from three. He's just 3-15 over his last three games and the Raptors are doing a great job of blowing up the Celts P&R. The last thing I want to see is isolation threes, at least to start. Run him off some screens and get him some open looks.

While technically this isn't an elimination game for the Nuggets, going down 3-1 against this Clippers team may as well be the series. That's how they have to approach this game. They were close to snagging Game 3 until things got to the fourth quarter and then they sort of fell apart. That's what happens when you combine running out of gas with Jerami Grant leading your team in fourth quarter FGA. It's clear through three games that Jokic has a clear advantage in his matchup, and they are going to need another 30+/10+ performance in this one.

But for them to win it'll take more than Jokic and Murray bouncing back. They need to find a way to limit the Clippers on the break. Game 3 saw LAC win the fastbreak points battle 30-12. That's pretty wild considering the Nuggets only had 12 TOs. That hit cannot happen, you have to get back. Unfortunately having a subpar defense isn't all that surprising for this Nuggets group. I do think they have enough half court firepower to hang with the Clippers, but if they don't limit their transition points none of it will matter.

For LAC, you have to love the fact that you are in this position and Kawhi hasn't even had a normal Kawhi game offensively. They got the breakout offensive night from George in Game 2, but this is where I think Kawhi goes full blown Terminator and puts his foot down. No 9-19 (1-6) from Kawhi tonight. We also haven't seen their two super subs really be all that great either. I'd like to see them do a better job at defending the paint, they allowed 58 points in Game 2, and that's more than just Jokic. Their perimeter defenders have to limit penetration. Kawhi can only bail them out at the rim so many times.

If the Clippers really want to send a statement to us (and the Lakers), you win this game. We saw them do it against the Mavs, well now it's time to do it again this time with a WCF spot on the horizon. The series won't be over if things end up 2-2, but this is their chance to pretty much put the nail in the coffin of the Nuggets.