Complex - Teenage TikTok star Danielle Cohn is getting clowned after she shared a preview of what she claimed was her own song but was really a cover of Ashanti's "Foolish."

Cohn, who is reportedly now 16, first gained online attention for videos in which she lip-synced along to famous tracks back in 2016. By the time she was 13, she revealed that she was planning to move to Los Angeles to help launch her music career, as BuzzFeed News reported in 2018.

Cohn claimed at the time that she was one of the most hated people on Instagram, an impressive boast considering her competition included the likes of Tekashi 6ix9ine and Woah Vicky. While Cohn might not be the internet's actual least favorite person, she is now getting a lot of static from Ashanti fans, as she has seemingly referred to her version of "Foolish" as her own song, rather than a cover.

"Make a TikTok to my new song," she wrote, even calling the track "Foolish" in the description of the video. Fans came out in droves to criticize Cohn for not highlighting that it was a cover, especially as many of her followers are young people who likely haven't heard the original before. As many were quick to point out, she never gave Ashanti credit on the TikTok, and has even made merch related to the cover.

Hand up, and no offense to the Barstool tik tok gang, I fucking despise Tik Tok and Tic Tokers. Or whatever they call themselves.

Does it make me an old man for piling on the hate and calling a 16-year-old a loser, a plagiarist, and a thief? If yes, then so be it.

First off, get a load of this train wreck of a rendition. You might want to have some cotton balls nearby to plug your ears. Her voice is excruciating -

After the backlash started, Cohn addressed the situation in brief tweet.

"Do people not understand what a cover is," she wrote, glossing over how she at no point prior to the backlash had credited it as such. Due to all the attention the cover got on Twitter, Ashanti's name started to trend.

Fair argument. Had you actually cited Ashanti, even once. But you didn't.

It's also bullshit that Tic Tok didn't flag or take this song down like they do everything else except the shit their little tic tok house gang posts. How they pick and choose randomly which songs they'll flag for censorship and which are ok is horseshit.

Oh and she also published it to Spotify under her "artist" account.

Oh and she was also pushing merch -

You think you can just jack the princess of Murda Inc.'s most famous song, push it to your legions of misguided followers as your own, and get away with it?

You ever heard of Irv Gotti Danielle? 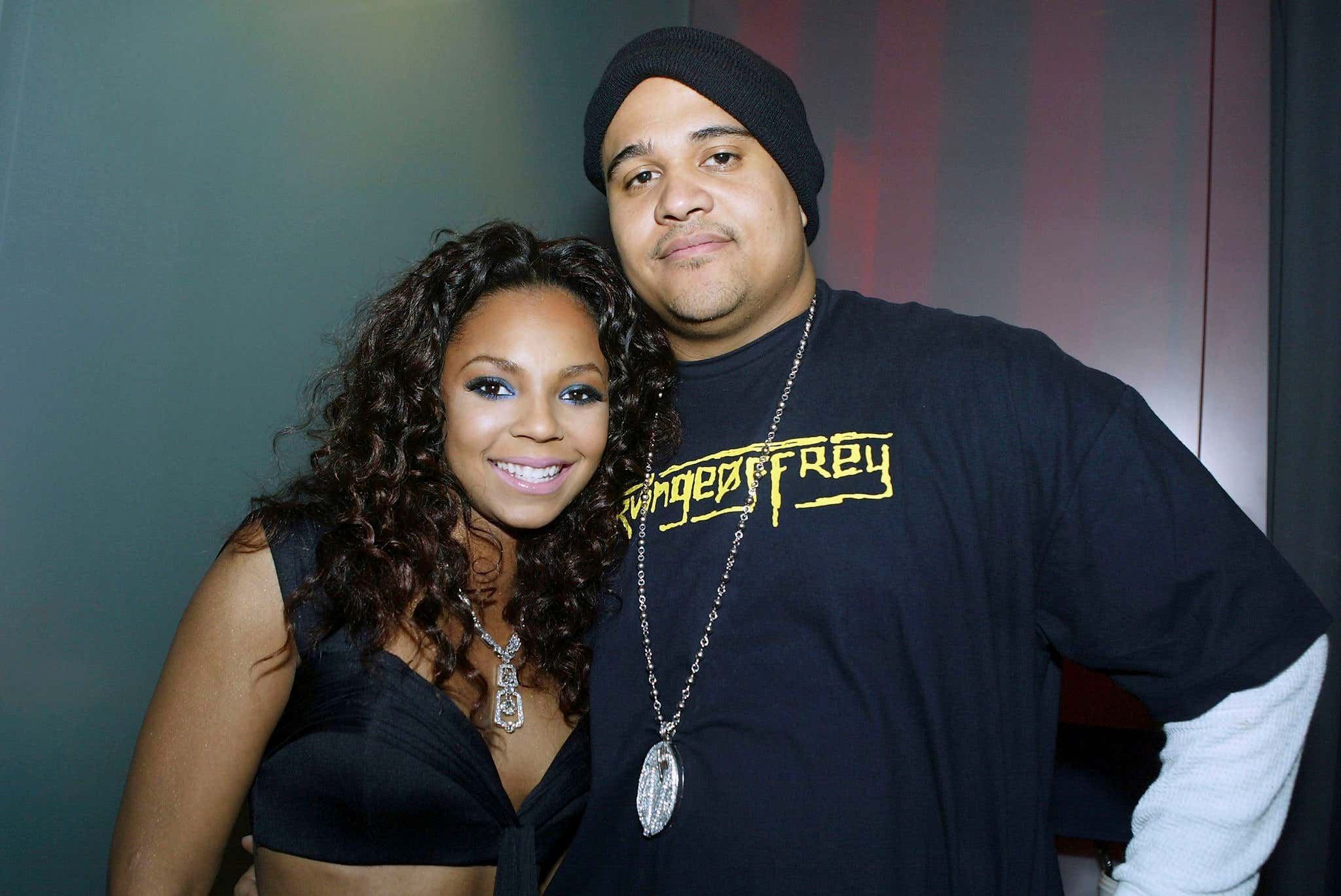