We've heard the rumblings and rumors that Nick ain't done for years, despite his last fight now having taken place over five years ago, but those talks have been spoiled time and time again by either Nick or someone around him saying something like, "He just wants to party."

For a while there, I'll be honest - it did NOT look like he was doin too hot - but he looks to be in tremendous shape right now, and if he's actually serious about planning a return this time around? FUCK IT, why not?! You wanna get nuts? Let's get nuts mothafuckas! 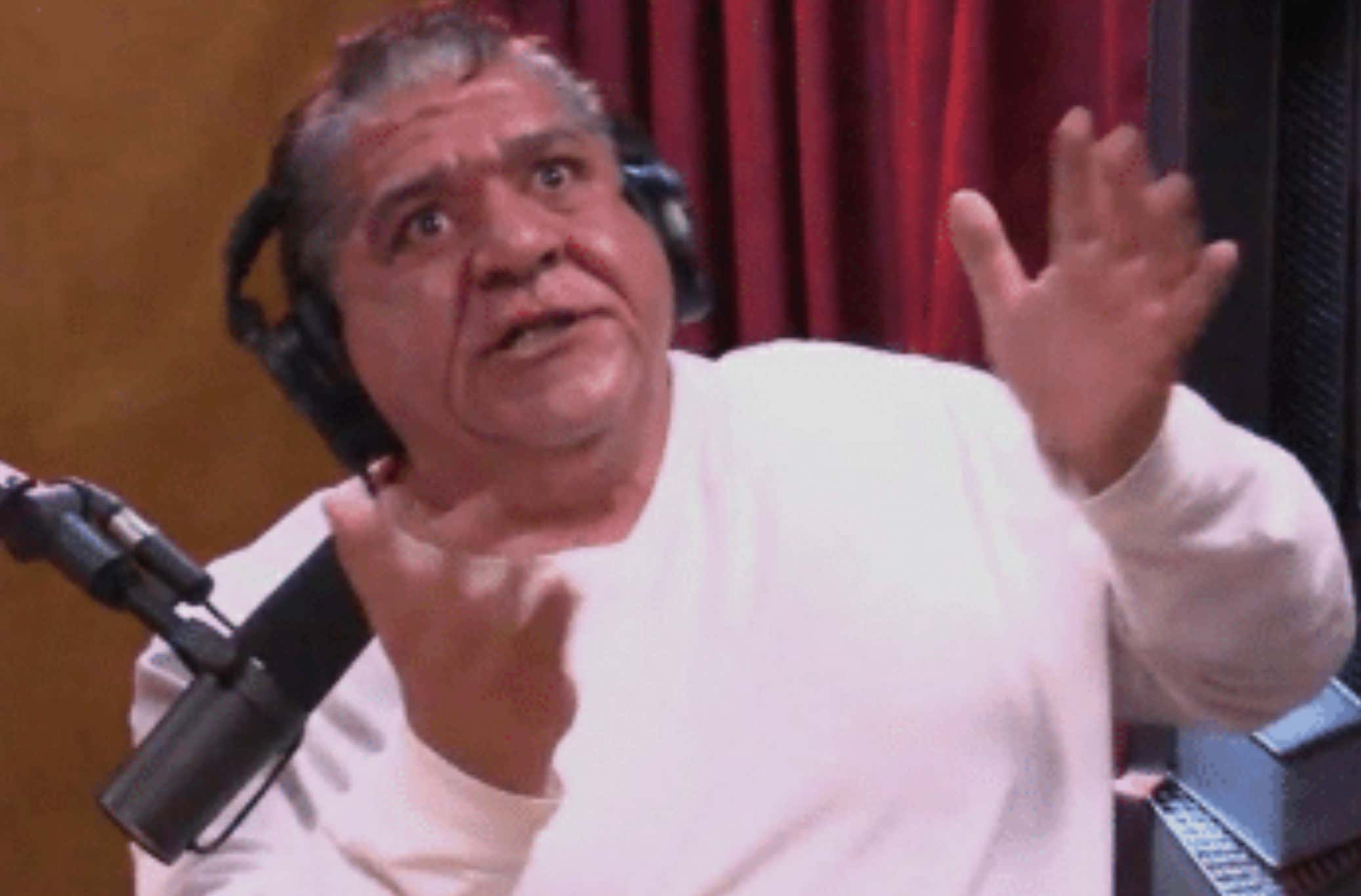 Think of the all the options for him right now; does he return against Masvidal (if he once again beats Nate), hungry for revenge on behalf of the Diaz Army? What about Leon Edwards, who's kinda in limbo right now? You could do the Robbie Lawler rematch, seventeen years later? Maybe even Wonderboy or Darren Till, who've already thrown their names in the hat?

Oh, and if Nick goes out there, puts on a show in his comeback, and then nails the callout like Nate did? I think that it's entirely possible that he could bring on the return of Conor McGregor as well…the stars would just really have to align for that to happen.

Let me know who you'd like to see him take on in the comments down below. For now, though, keep eatin your vitamins and saying your prayers (to the MMA gods) because ya just never know with these Diaz bros.