My Fantasy draft was last night. The Weymouth league that began in 1984 where we did our results by hand from newspaper box scores, graduated to spreadsheets and eventually to online did our first draft ever that was conducted online and over Zoom instead of around a table crowded with Bud Lights. It was sad, but you have to be able to adapt to survive so long.

My instinct was to post a draft-related clip from “The League,” and I searched a lot of them, but found them lacking. What made that show so good wasn’t the Fantasy Football element, it was moments like this. Boston’s own Eliza Dushku, playing an instructor with an expertise in Krav Maga to go with her utter disdain for the concept of personal space.

She’s a treasure. As well as my close personal friend that I met one time five years ago. I hope your draft was enjoyable as this moment was for us. 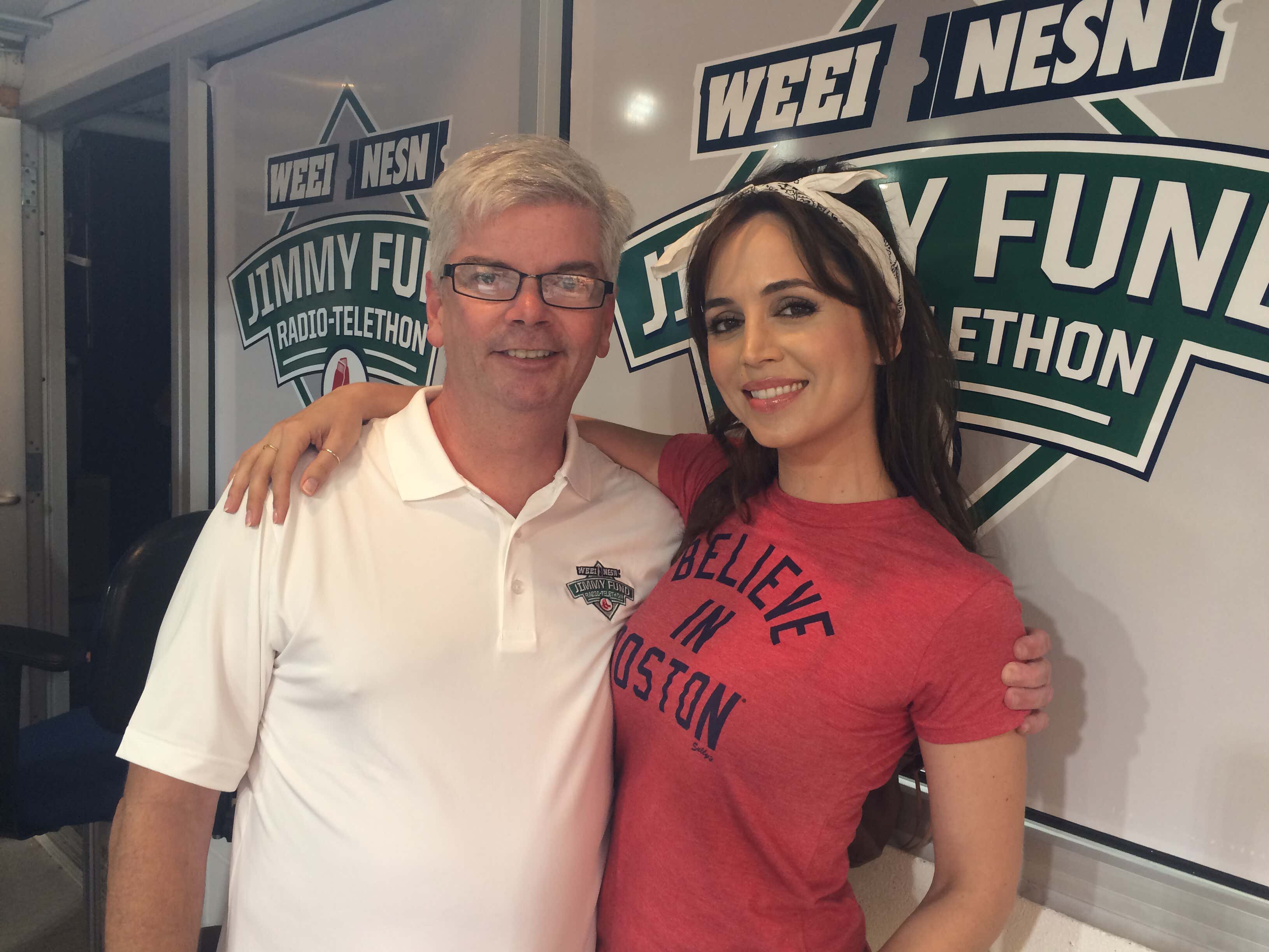 wake up with+ 2 Tags