So yesterday I blogged the story of Phil Foden and Mason Greenwood - two of the young stars of English soccer. They got kicked off the national team during Nations League because they snuck in two chicks to the team hotel in Iceland after their match. Instantly we all wondered, well, how hot are the chicks? A key question. But here's where we got the answer

Meet Nadia Sif Lindal Gunnarsdottir (hell of a name) - a 20-year old Icelandic model and a contender for Miss Universe.

She was joined by her cousin - Lara Clausen

But it gets even better. Not only did Greenwood and Foden sneak these two in, they tried to sneak at least four chicks in the hotel:

But wait, there's even more controversy! We have allegations of who leaked what to the media and naturally we went to Instagram stories: 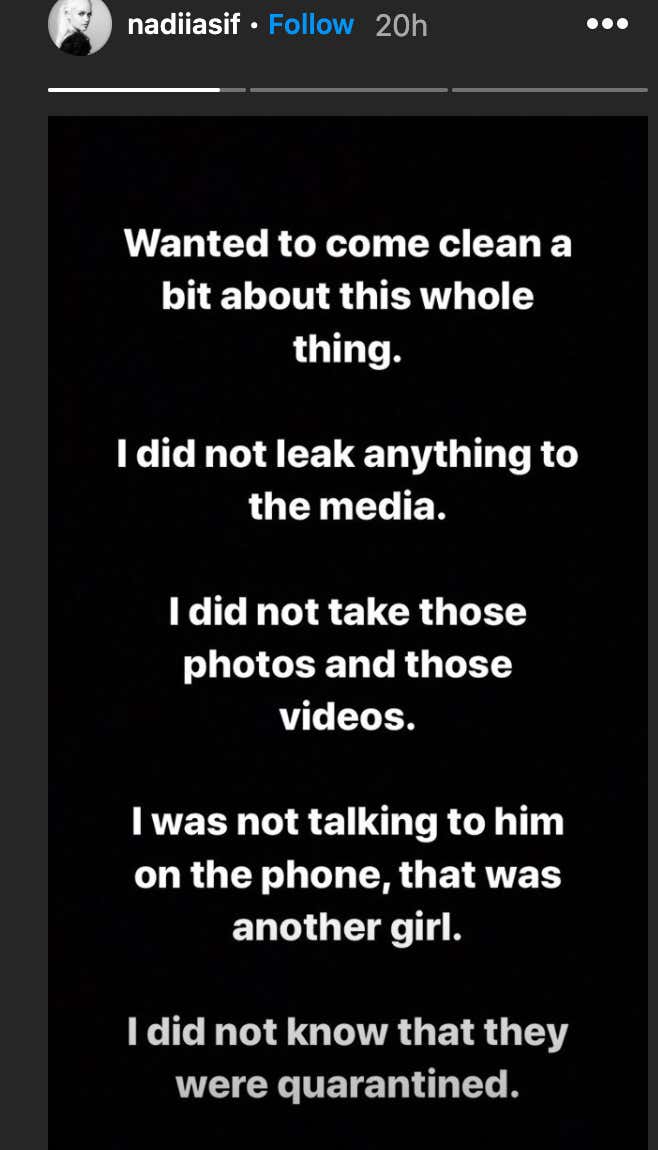 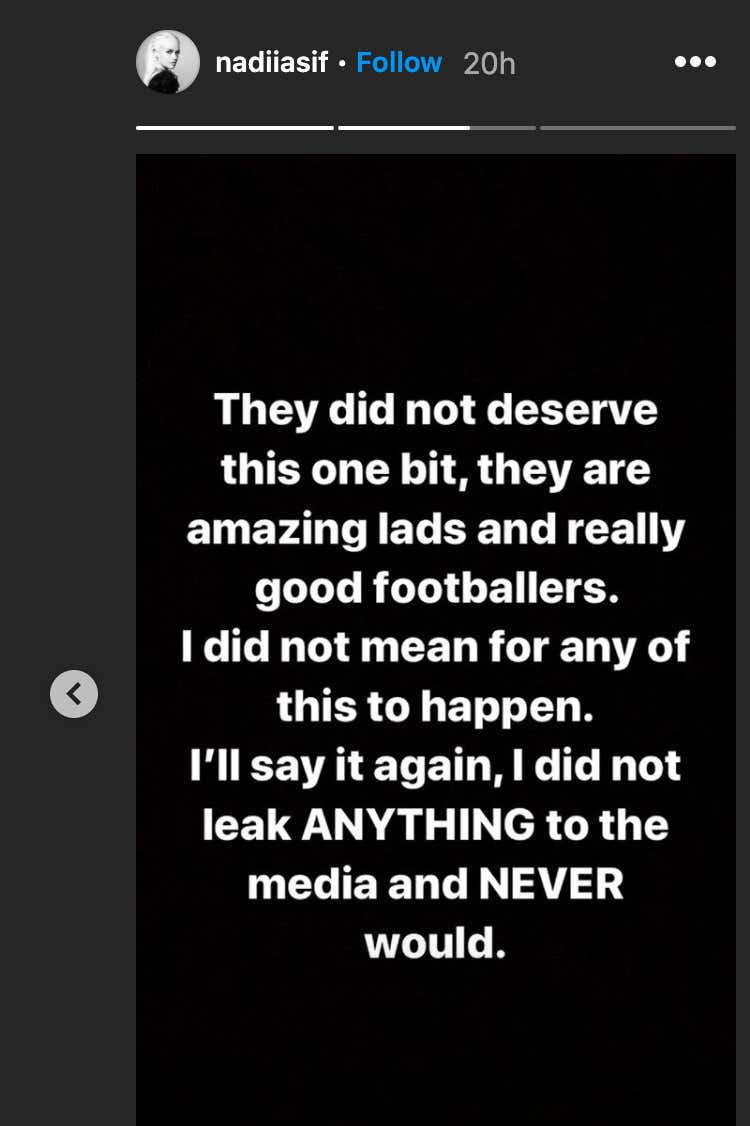 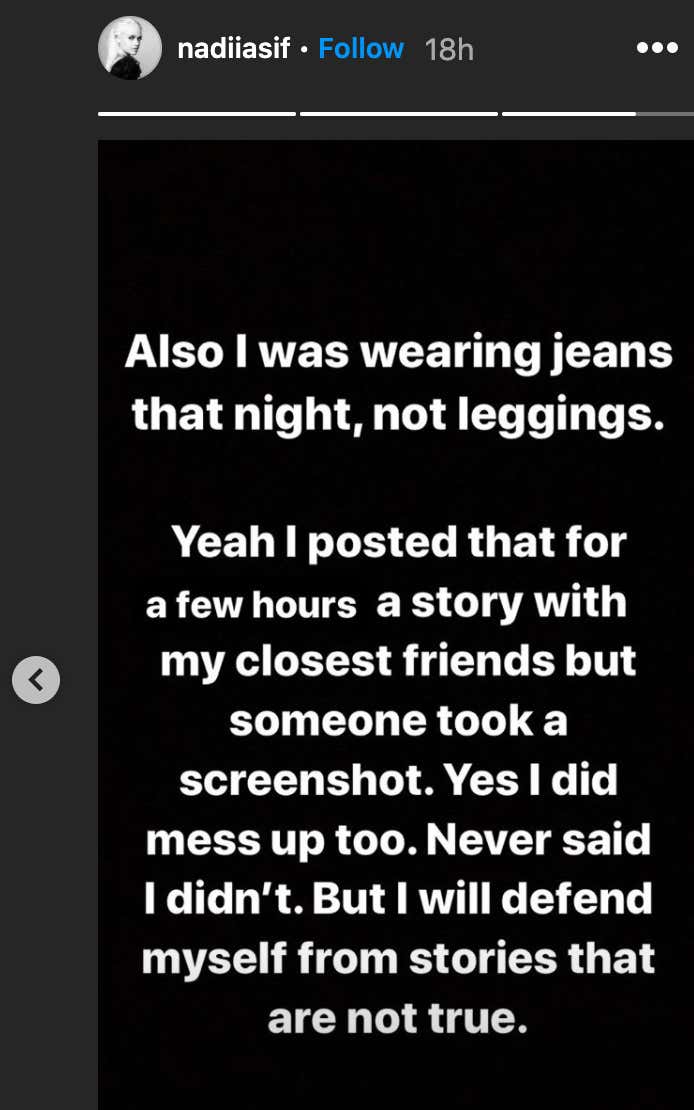 This isn't exactly shocking. You're talking about an 18 and 20-year old soccer stars in Iceland with damn Miss Universe contender hitting you up. Her and her cousin! Of course you try to meet up with them. That's just being an 18/20-year old. But here's why these kids are stupid. (h/t The Sun)

Nadia and Lara also posted a snap of them “chillin with Mason Greenwood & Phil Foden”.

STOP LETTING PEOPLE TAKE PICTURES AND TAGGING YOU WHEN DOING SOMETHING YOU SHOULDN'T. That's just the old man in me I guess. But just wait a few hours. Don't put names on there. Basic stuff here guys.