Meet Mason Greenwood and Phil Foden - two soon to be stars in England. Shit, they already are stars. You're talking about an 18 and 20-year old playing on the national team and for Man City and Manchester United. Pretty decent for guys who legally can't drink in the United States. But, like I always say with college kids, they are stupid. Because they are now kicked off the English national team for the UEFA Nations League Tournament for sneaking chicks back to the hotel: 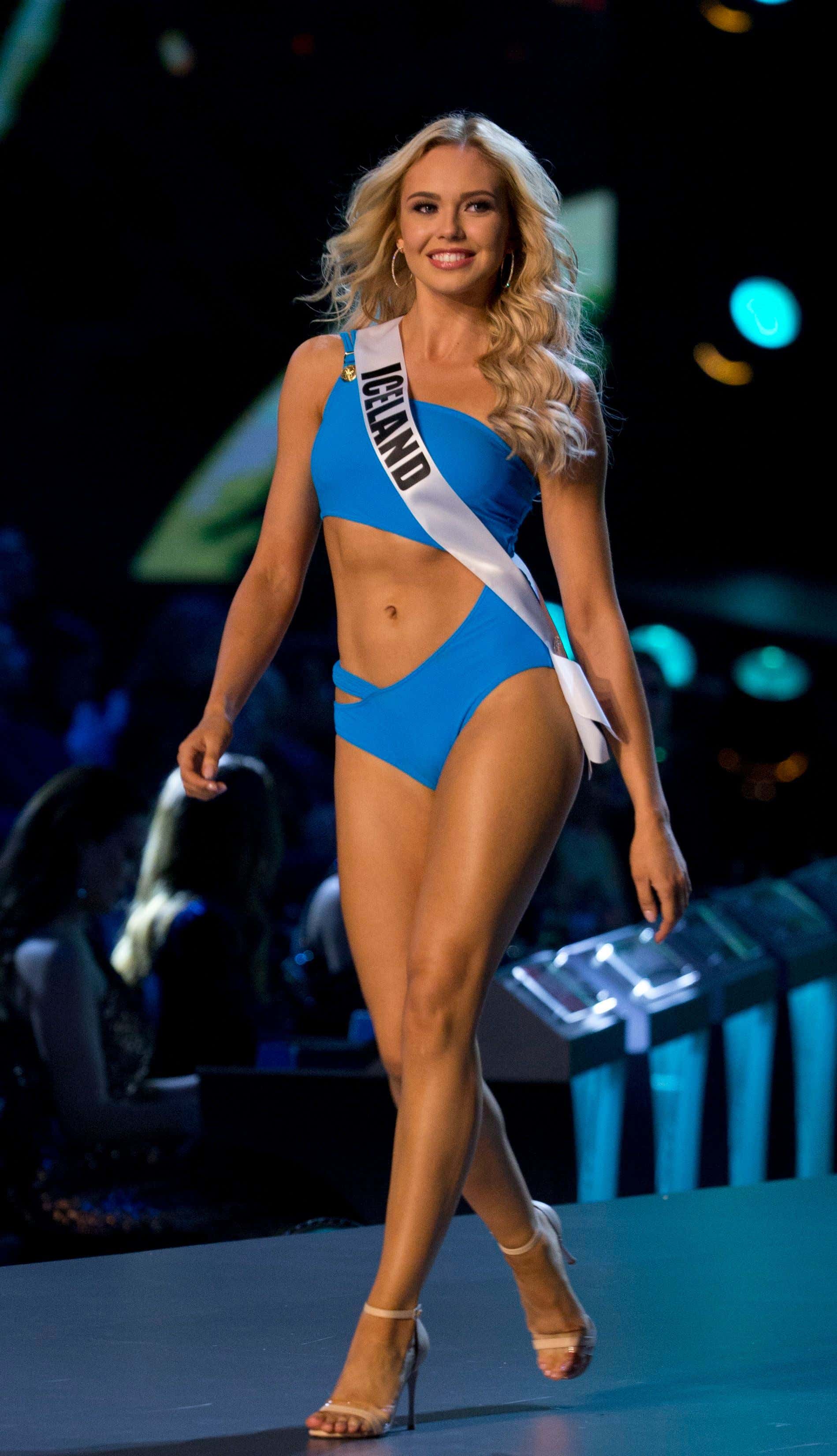 Okay, so maybe Miss Iceland is hot and therefore I assume every chick in Iceland is hot. I'm starting to understand it more if you're an 18 or 20-year old playing over there. You're coming off a 1-0 win. You want to celebrate. But here's the thing. STOP SNEAKING PEOPLE INTO HOTELS. I'm pretty sure every league has busted someone trying to do this. It doesn't work.

Oh and whatever you do, don't let people videotape you:

Busted because of Snapchat! We're not talking security footage, we're not talking Twitter, we're talking Snapchat! Oh and Foden is in a relationship. Have fun with that fight. You can't win that one, no matter how rich and famous you are.