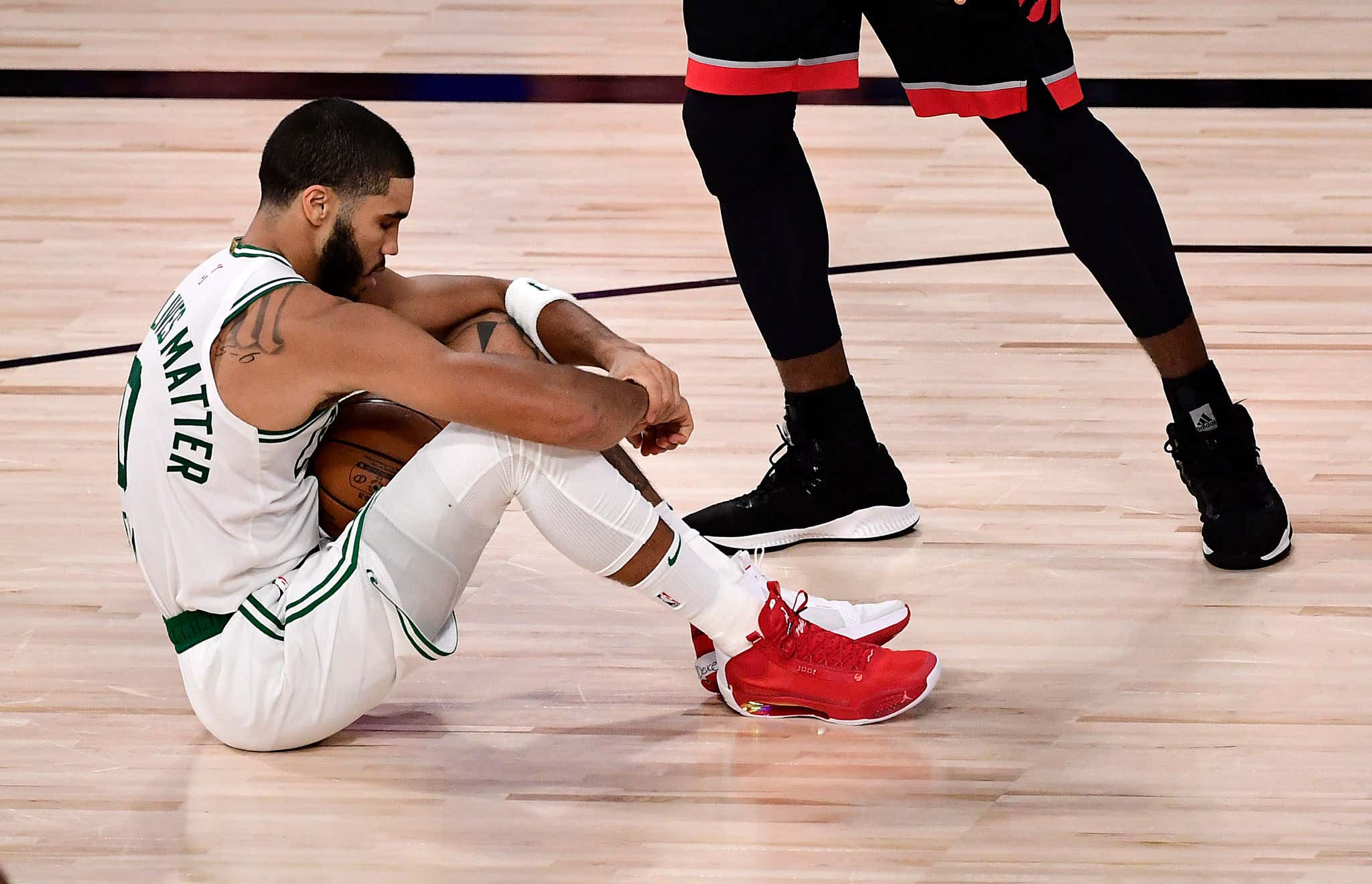 Coming off the disaster ending of Game 3, all the talk from the was about redeeming themselves. Avenging what was a blown opportunity to essentially end the series. It gave the Raptors life. Well, the Celts did the exact opposite of redeeming themselves in Game 4. In fact, they blew their series lead. Whatever momentum they had from the start of the series is beyond gone and you could argue they are actively choking this series away. They did not come out guns blazing and pissed off, rather it was the Raptors that were the aggressors all night from the opening jump. In yet another third quarter this Celtics team came out flat and had a brutal 12 minutes which for the third straight game was the difference. The Raptors finally made their threes like you knew they would, and the Celts were the very definition of pathetic from deep. Jaylen got off to a disastrous start, couldn't buy a bucket to save his life, and that set the tone. They finished just 7-35 from behind the arc as a team (compared to 17 3PM for TOR), and you aren't beating anyone with that shit.

But it was more than their shooting. They played lifeless. They played stupid basketball. They turned it over. They missed free throws. That response we were hoping to see was nowhere to be found. So goddamn frustrating. Don't talk about it, be about it. Now all of the pressure is on the Celts and they have not shown that is something they can handle well in this series. In fact so far it's been the exact opposite. This was their first sign of adversity and they only added fuel to the fire.  Of course they would make things harder on themselves, this is what they do.

It's now a best of 3 series. First to 2 wins moves on. There is no more room for error. They need to play a whole lot better than what we've seen the last three games. If not, they are going to blow this series. Fuck.