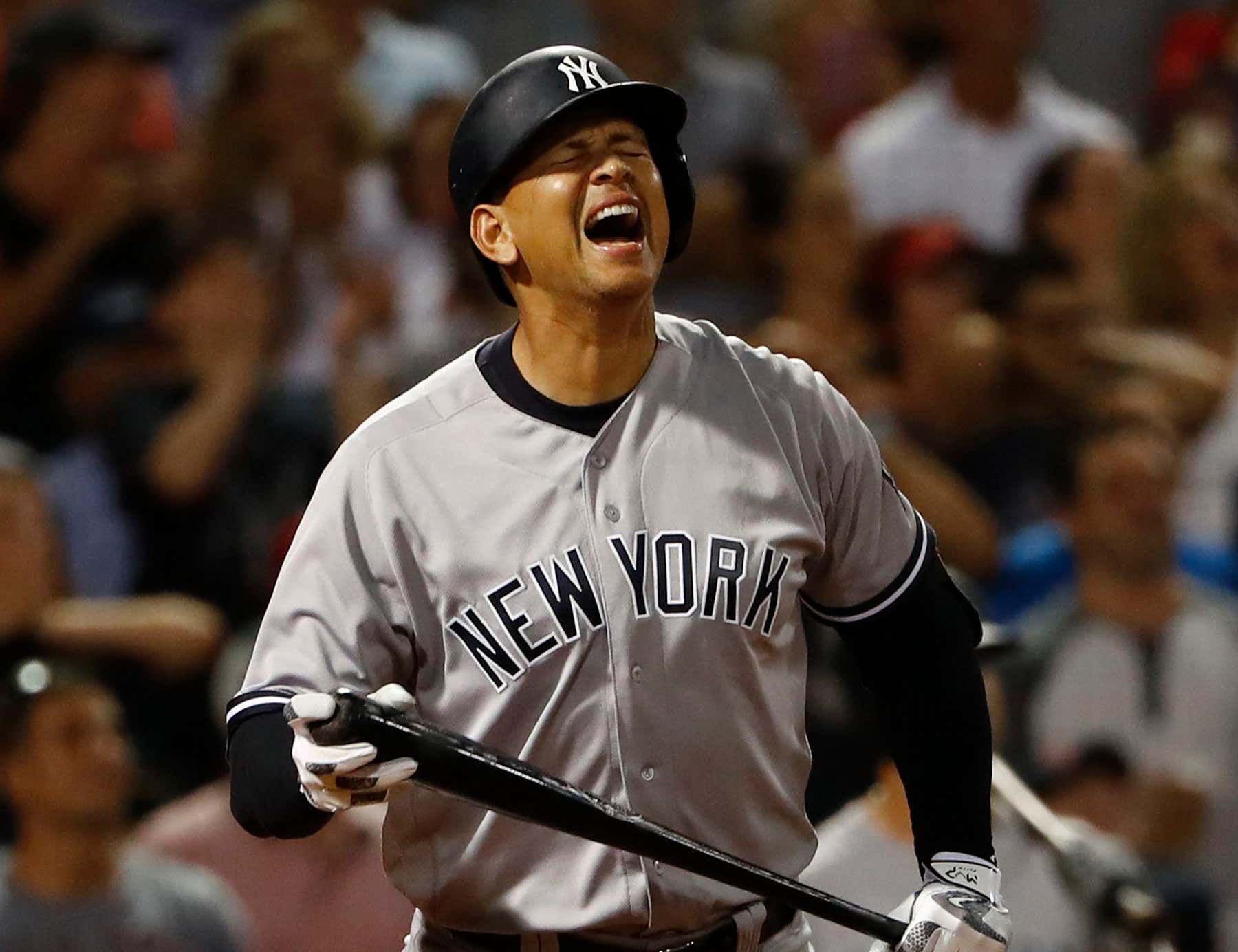 NY Post- Alex Rodriguez is fuming over losing the Mets to billionaire Steve Cohen and griping that the process was rigged, multiple sources tell The Post. Sources close to the former Yankees slugger say they lost the Queens team on Friday, Aug. 28 after the Mets’ banker — Steve Greenberg of Allen & Co. — reached out to ask for a sneak peek at what was being offered. The request came days ahead of the official Aug. 31 bidding deadline.

A-Rod — who has been vying for The Amazins with his superstar fiancee Jennifer Lopez — reluctantly complied with the request only to learn later that same day that the Mets were in exclusive deal talks with Cohen. The founder of Point72 Asset Management had offered $2.35 billion for the team — or just $50 million more than the $2.3 billion bid offered by Rodriguez and his group of investors.

The former Yankees’ third baseman is now convinced that the Mets spoonfed his bid information to Cohen so the billionaire financier and art collector could have the highest offer and win the team. “They took the bids and showed them to Cohen,” a source familiar with A-Rod’s thinking claimed.

2. With A-Rod losing and crying foul

That is nothing personal against Alex Rodriguez. I just remember that before A-Rod became the beloved figure he is today, he was someone that got caught cheating or lying or both and would feel like he got screwed.

I feel like all this would usually end with A-Rod coming clean about the entire situation in an emotional interview with a reporter after it all the dust settled along with A-Rod potentially holding a suspension.

The best part is the way this all reportedly shook out.

Experts tell The Post that it’s unusual for a seller to set a bidding deadline and then push for that information in advance. But they also note that there’s not much that can be done even if Cohen had been given a sneak peek because the Mets are a private company and can play ball with whomever they want. “It’s not normal but things like this do happen,” said Steven Smith, a managing partner at law firm Bryan Cave Leighton Paisner who specializes in sports transactions. “In the end, the sellers’ goal is to get the highest price for the team.” But A-Rod’s camp contends the 14-time All-Star would have considered raising his offer if he had been given the chance. A bidding war, sources contend, might have resulted in an extra $100 million for the New York team.

But the Mets never went back to see if A-Rod wanted to match or better Cohen’s offer, sources said. Rodriguez has been trying to reach Mets’ owner Fred Wilpon since Friday but can’t get him on the phone, they added. “It was fixed,” a second source close to the A-Rod camp said. Rodriguez and Lopez are furious because they now feel they were led on all these months into thinking they might have a shot at the team. They blame Mets’ co-owner Saul Katz who, insiders say, was more recently driving the negotiations.

Alexander Emmanuel Rodriguez being upset that someone he was competing against may have had an unfair advantage is interesting, especially since he reportedly was the favorite of Jeff Wilpon and the only reason Steve Cohen isn't already the owner of the Mets is reportedly because the Wilpons did Wilpon shit. Luckily there were adults in the room this time around (shout out Saul Katz you beautiful bastard) that were ready to take care of business and sell to the billionaire putting up his own straight cash homie instead of a bid that didn't seem like it was going to be nearly as easy. Which means Uncle Stevie gets the team he rightfully deserves.