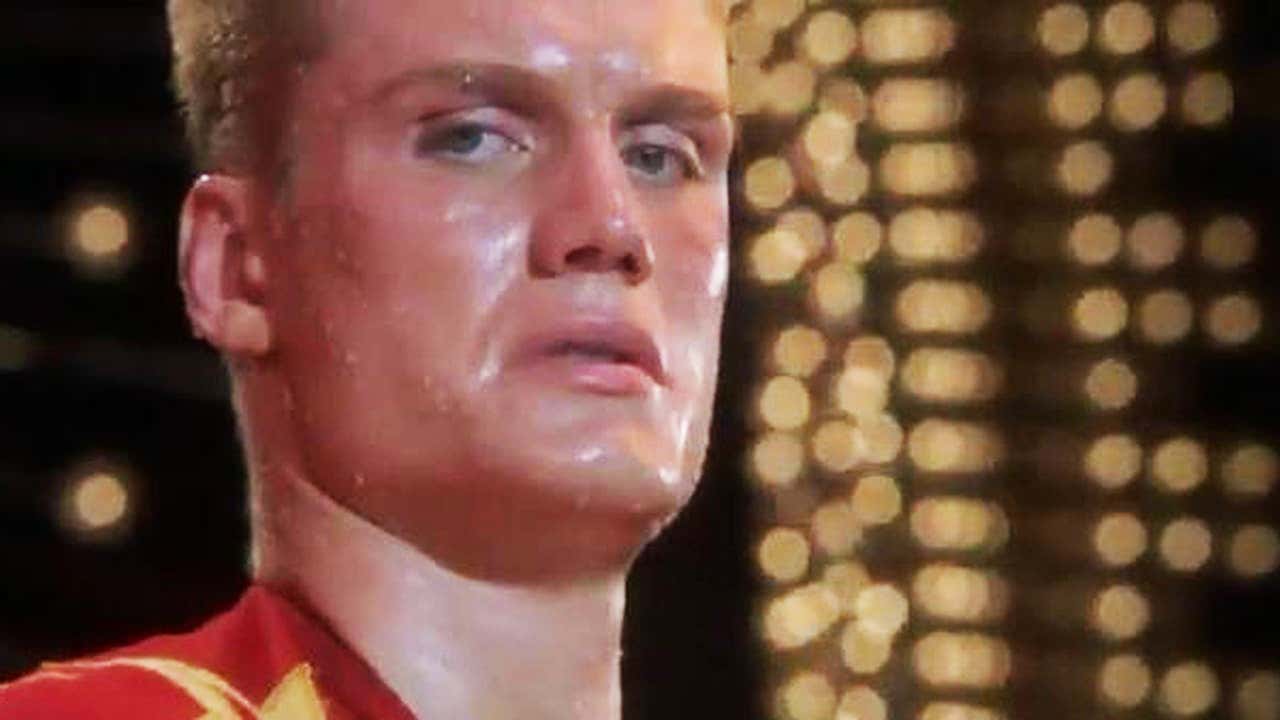 Not only did Drago end up losing to Rocky in front of his home crowd in Soviet Russia.

But as we find out in Creed 2, Drago lost everything. He was basically banished from Russia. Brigitte Nielsen left him. He was stuck in Ukraine with no respect, no honor, no nothing. All he had was his son who he was training to try to restore glory to the family name. And then what ended up happening with him?

He has to throw in the towel to make sure his son doesn't get murdered by Donnie in the ring. Yet again, another Drago getting his ass kicked in front of a Russian crowd.

So again, if you trace back everything that happened to Ivan Drago after the "if he dies, he dies" line, well his life has been pure shit ever since. He lost the biggest fight of his life. His wife left him. He had to move. And his son was just as big of a loser as he was. Sure seems like Kirk Cousins is playing with fire here going full Drago this close to the start of the season. He may have just locked himself into a CFL contract next season.