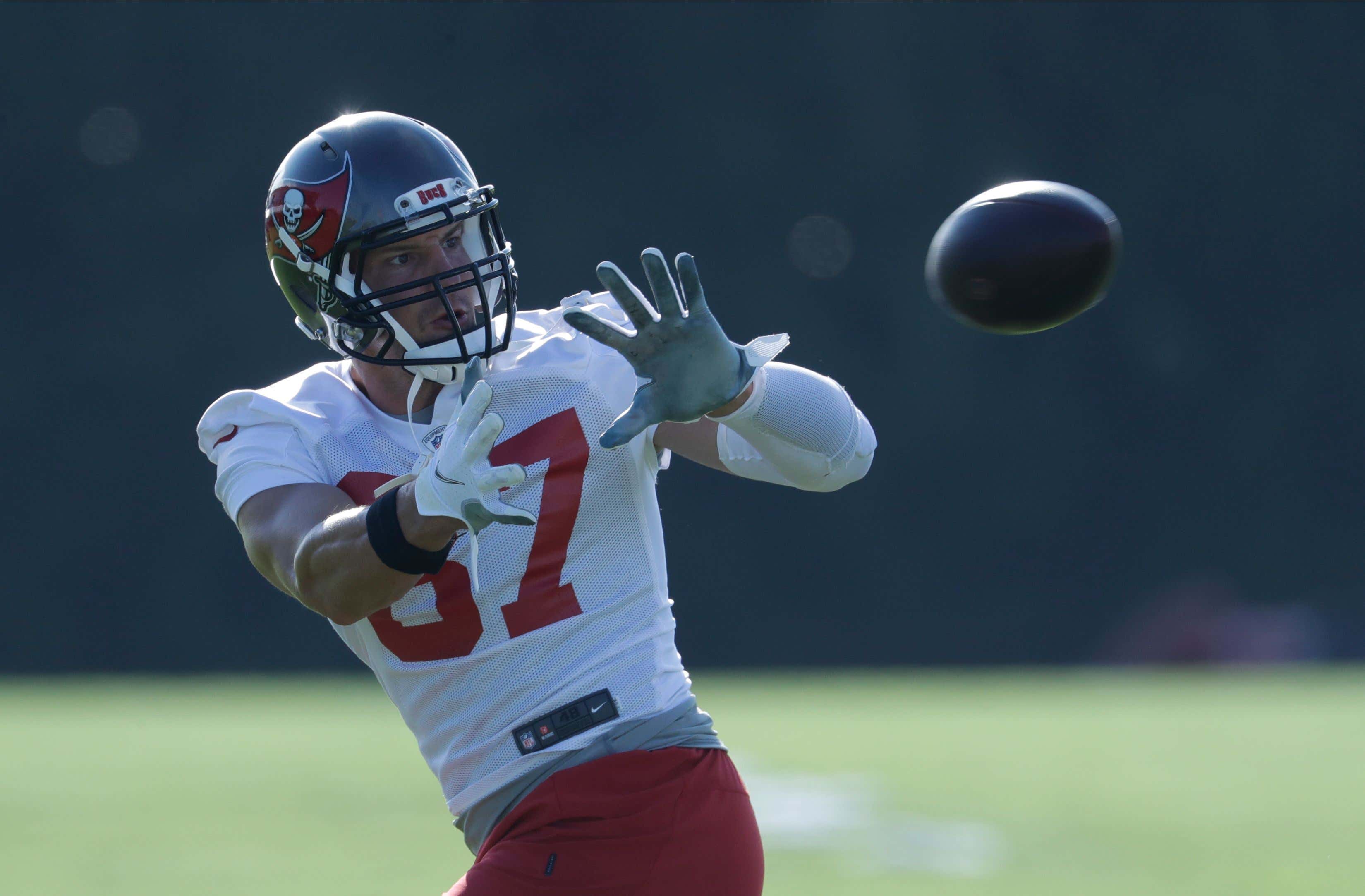 ESPN - Tampa Bay Buccaneers coach Bruce Arians is known for being one of the more animated NFL coaches. He'll not only trash-talk but curse out players in lengthy tirades at practices and even berate officials. How does new tight end Rob Gronkowski, who spent nine seasons playing for Bill Belichick in New England, handle the more mercurial, more animated Arians? …

"It gets motivating, for sure. When the head coach is getting on you, it motivates you. It's all for a good, positive way. It may be colorful language, but that's fine. It's the game of football," Gronkowski said. "It's all to make yourself better. It's all to make the team better. And that's what it's all about. It's good to have that too. … It keeps you going, it keeps you motivated."

Early on in training camp, Arians told Gronkowski he was in "New England shape" but "not Florida shape," and "the heat was kicking his ass pretty good." Then, on Friday at the Bucs' scrimmage, Gronkowski was supposed to play only about 15 snaps and he wound up with 16 on the opening drive.

"He wasn't ready for that one -- neither were a lot of guys," Arians said.

The coach said he told Gronkowski after that series, "You're gonna get about 10 more, so suck it up."

"The trash-talking is always cool. That's part of football. There's never gonna be just a pat on the back every single play or every single route, 'Oh, good job.' No. It's football. You gotta be mentally tough. You've gotta be mentally strong and you're gonna get called out at times if you're not doing things right. It's all part of the game and I've just gotta be better at all times -- conditioning-wise, route-running-wise, in the blocking game -- just always gotta be on top of your game."

And since when has taking crap for his conditioning become playful banter to Gronk? "Not Florida shape" is a punchline that gets a "Big Bang Theory" laugh track-sized chuckle out of him. But remember that report in The Boston Herald when Belichick ragged him in 2017 about following the TB12 Method and being too thin?

[Alex] Guerrero and his treatment of Patriots players beyond Brady is a polarizing subject in and around Patriot Place. Everything seems to be up for debate.

Plus, Gronkowski’s quest for pliability may have even stirred up some of the reported friction between Bill Belichick and his star tight end.

At one point early last season, the Hoodie chastised Gronk in front of the players for being a TB12 client, according to a source. So maybe that was Belichick’s not-so-subtle way of trying to keep everyone from jumping ship on the team’s training staff.

That was shots fired. The assassination of Archduke Ferdinand that set off The Pliability War. Gronk never forgave him. Not even after going to two Super Bowls and winning one. Tired of being bullied, he left football to join the WWE or become a Hollwood star or do the NFL on FOX or just professionally play the Gronk character at parties and concerts until the day he died. Basically eliminate the part of his job where someone in charge points out all his flaws and demands he be better. Now he's unretired, finds himself in the exact same situation, only now he embraces the negativity?

Check that. I motion to strike. It's the furthest thing from the same situation. 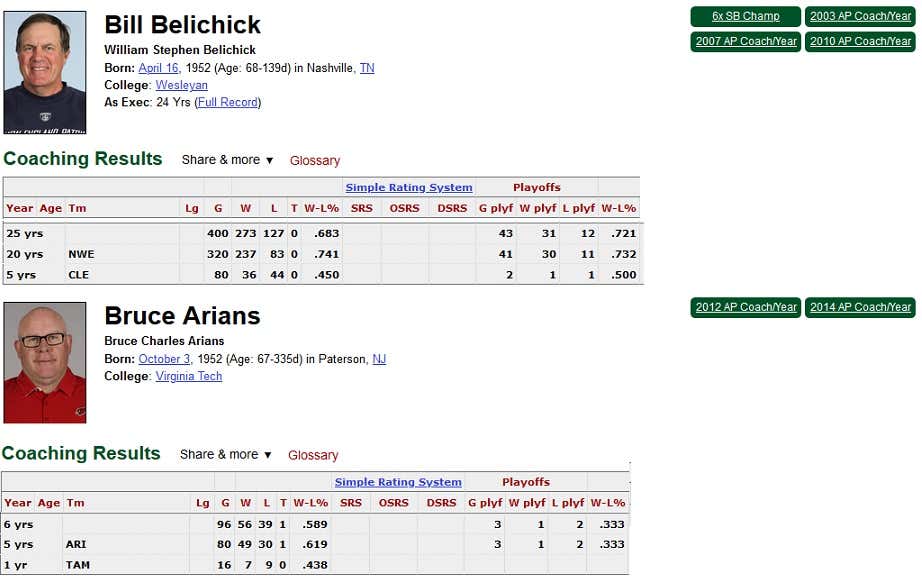 Yet for some bizarre reason, Gronkowski loves the shit talk as long as it's coming from a coach with half as many postseason wins as his former coach has championships. Someone Bruce Arians has won that privilege in a month that the man who drafted him and made him the highest paid tight end in the history of the game didn't have.

Gronk's a grown man and he's free to do what he wants, unretire to play wherever he wants and appreciate the insult comedy he wants. But it's still like getting dumped by a girlfriend who's sick of all your flaws, only to find out she's dating a guy who's every bit the asshole you are. A lot of my Patriots fans friends (which is all of them, who am I kidding?) find themselves rooting for Brady to do well in Tampa. But Rob Gronkowski, not so much. This is an example of why.