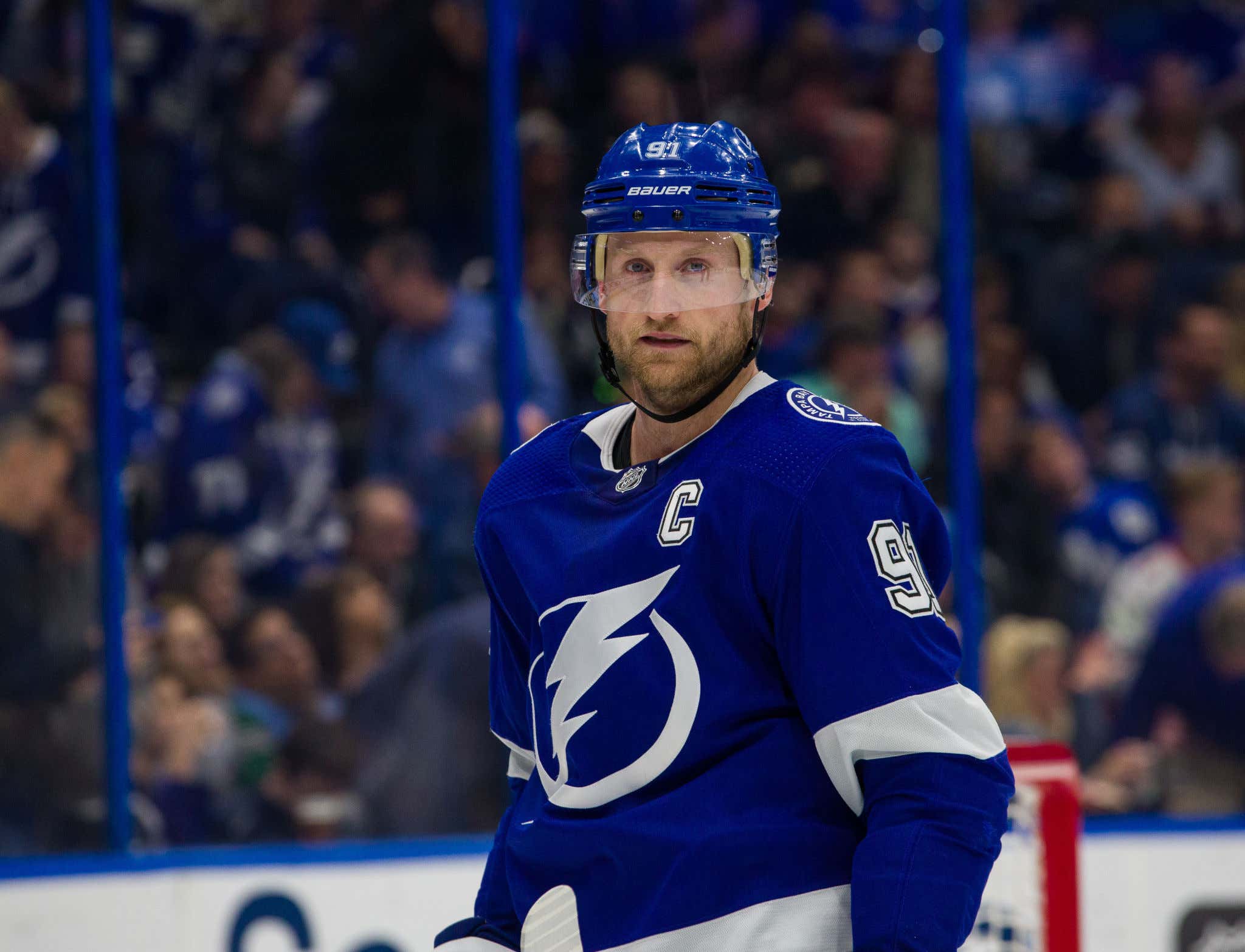 I mean, probably not. Like I'm sure they'd be just as much of a wagon if Stamkos were playing in these playoffs. But they sure as shit aren't any worse. Somehow this organization has just loaded up on stars but it's not like any of them besides Stamkos and Hedman were originally slated to be stars in the first place. Sure, Stammer was supposed to be a franchise altering talent as the 1st overall pick. Same with Hedman as a 2nd overall pick. And I think you would have expected some big things out of Nikita Kucherov as a 2nd round guy.

But at this point, I'm ready to say that Brayden Point is a legitimate superstar in this league. He has officially reached that level where you hold your breath every time he has the puck because you know something saucy is about to happen.

How many people in June of 2014 were sitting around saying that Brayden Point was going to be a superstar in this league when he was drafted in the 3rd round? But now he's leading this Stamkos-less Tampa team to their 4th conference final appearance in the last 6 seasons. 4 out of the last 6 years they've been one of the final 4 teams playing. The only two seasons they didn't make it to the conference finals in that stretch was a year when they didn't even make the playoffs to begin win, and then last year when I'm sure they wished they hadn't even made the playoffs to begin with. It's insane that this team won't get the credit they deserve unless they win the Cup. I mean it totally makes sense considering that's how we judge how good a team ultimately is, but still.

Ondrej Palat. Anybody have him turning into a major offensive contributor in the playoffs when he was drafted in the 7th round of 2011? Or Yanni Gourde when he wasn't even drafted at all? Same goes for Tyler Johnson but we've already played out the "Tyler Johnson was undrafted" narrative years ago. The fact of the matter is that this team is nasty with or without Stamkos, and that is absolutely terrifying.

And hopefully I just mushed them to hell now because I'm going to hate having to play them after the Flyers rip off a quick 3 wins in a row here.