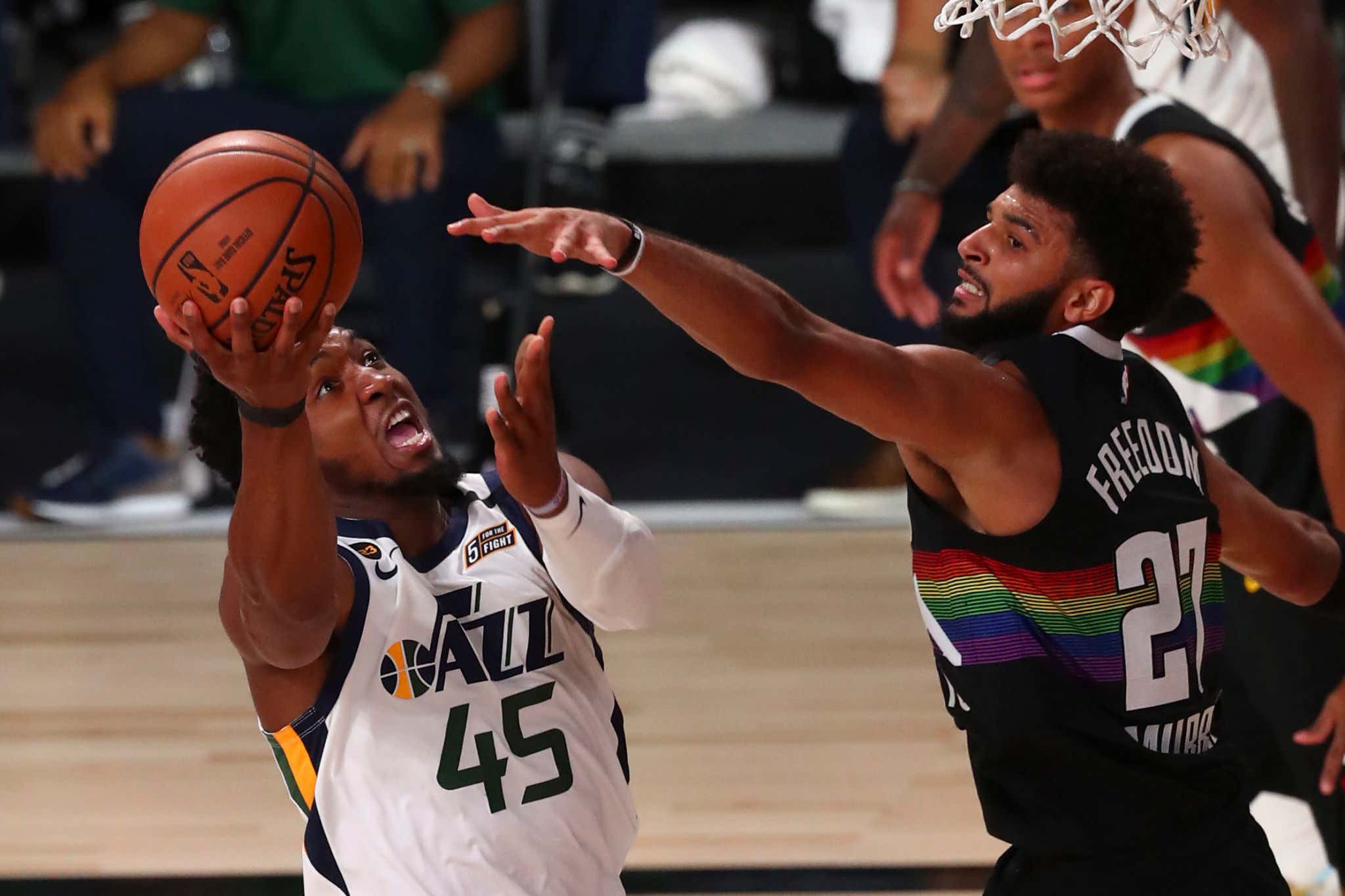 Another monster of day of basketball has arrived folks. It definitely sucks that all day basketball is a thing of the past, but if this is the tradeoff that's fine by me I guess. Take yesterday for example, how awesome was that? Both games delivered in a big way and I hope the same shit happens today. A great second round battle paired with our first Game 7?

Let's get you ready for em.

If you are someone who likes to throw a little coin on basketball, I should let you know now that Tony Brothers is doing this game. Take that information however you would like. We've seen this before. A series that has the potential to end quickly sees the NBA throw a certain team a lifeline. It happened in the Sixers series with Scott Foster and all of the sudden the Celts had 50 fouls in the first 10 seconds. Granted they couldn't take advantage because the Sixers stink out loud, but you have to factor that in.

In terms of the actual teams, it would be a shock if things unfolded like they did in Game 1, mainly how the Raptors shot the ball. The Celts did a good job of contesting, but the Raptors also missed their fair share of open looks. Fred VanVleet is not going to go 2-11 again. Norman Powell isn't going to miss all of his big momentum threes again. For the Raptors to even this series though they need to find a way to get Siakam going. Whatever the hell they tried in Game 1 was clearly not the answer. Posting up Semi and thinking you're going to survive is not the best strategy. He's their most important player and he was a non factor in Game 1.

For the Celts it's pretty simple. The plan shouldn't change for this entire series. Limit your turnovers and get your ass back in transition. Make Toronto beat you in the half court, something they are average at best at. Close out hard on shooters and you'll be fine. This is where the coaching starts to come into play. Who can make the right adjustments to counter the others' adjustment. Go up 2-0 and you're cooking with gas.

You hear it all the time but it's true. There really is nothing like a Game 7. The nerves, the excitement, every single possession mattering, it's the good stuff. Game 7s are why we do it. You add the incredible play of both Jamal Murray and Donovan Mitchell and this has all the fixings to be an incredible game. I almost just want everyone else to sit down and let those two go one on one to decide this thing.

It's hard to predict what will happen because both teams have been all over the place in this series. The Nuggets looked unbeatable to start, then the Jazz came out and suddenly they looked like the unbeatable team. My gut says you want to lean towards the team that actually shows defensive potential, but I think the offenses on both sides have been so good these two games I'm not sure it matters. Jokic is making Gobert's rim protection useless. The Nuggets have never shown an interest in playing defense at any point this season. It'll be a bummer if this is like a 92-85 game or some shit. I want a 130-125 shootout.

The one thing I'm interested in seeing is who on the Jazz is going to step up as that third guy offensively. Joe Ingles has been horrific this entire series, and Jordan Clarkson is a wild card We know the Nuggets are loaded with offensive weapons outside of Jokic/Murray. Jerami Grant can get you buckets, MPJ can get hot in an instant (and then immediately give up those points on the other end), Gary Harris is back, this team is deep. It'll be crucial that the Jazz find that third guy outside of Mitchell/Conley.

Once you get to a Game 7, anything can happen. You pretty much throw everything out the window. The best team doesn't always win. I feel for both fanbases right now, this has to be one stressful ass day. As someone who doesn't have a rooting interest it's great, but there is nothing more agonizing than living through a Game 7. Been on both sides of it and I can say with confidence that it has taken years off my life.

Now that we're getting deeper in the playoffs the stakes are getting higher and the games are getting better and better. I see no reason why Tuesday won't be more of the same. Let's do it.