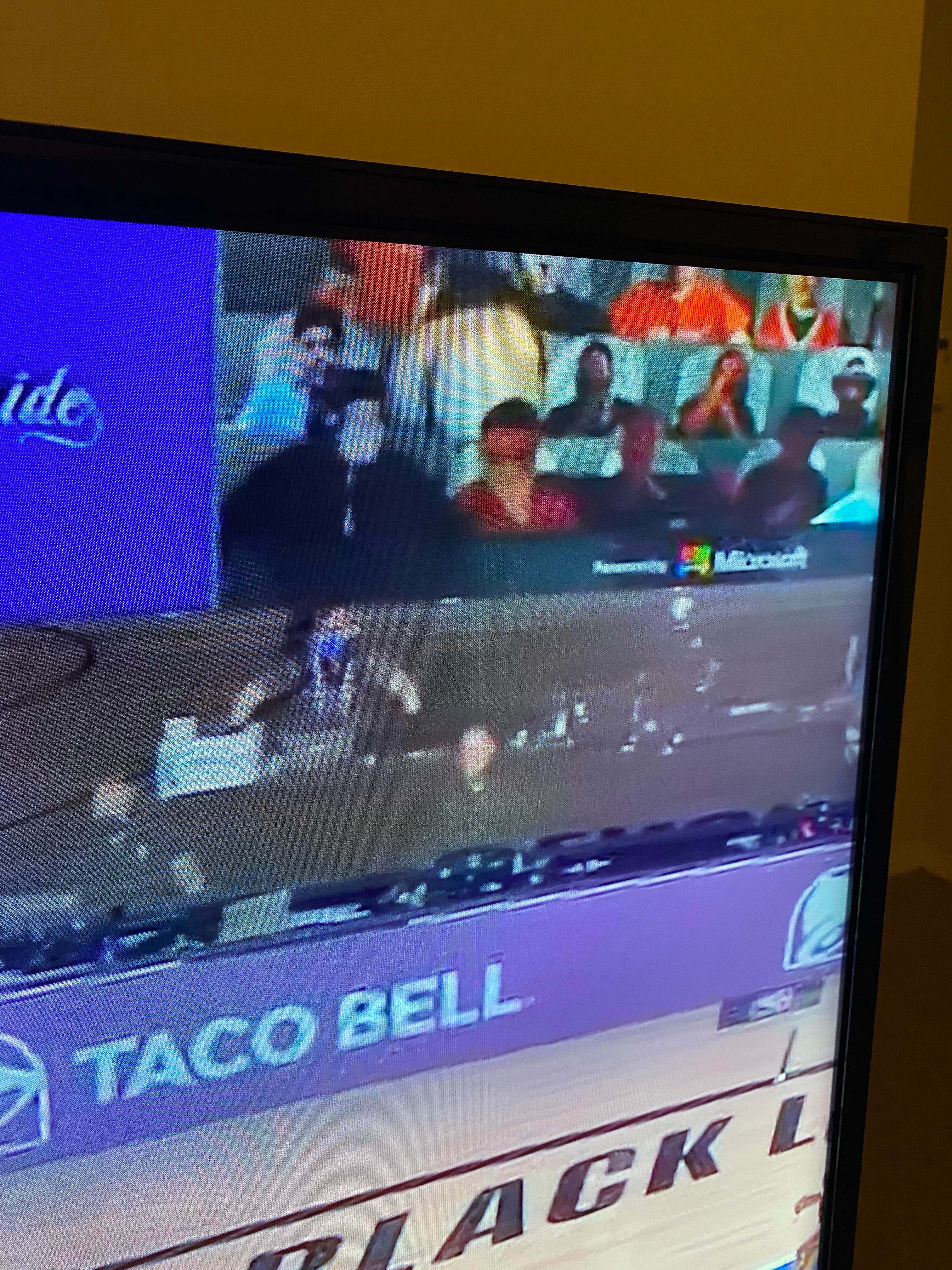 Honestly, I'm shocked it took this long to see some buttcheeks on the NBA Fan Cam Wall. They've been so busy showing former players and family members sitting there, we may have missed out on past buttcheeks. I gotta know more about these buttcheeks though. Whose are they? We need someone to step up and claim said buttcheeks.

But really this just goes to what I've been preaching. We need BASEketball psych outs during the bubble. Let fans stick their ass on the screen, preferably behind the bucket during free throws. Let Patrick Beverley talk a bunch of shit when it's quiet. Let's encourage all of this. I'd rather see this than some grown man wearing a 20-year old t-shirt waving realizing he might be on TV. Give me the true psych outs.

Feel like the next step is for someone like Steve Ballmer to pull his ass out. The dude gets so worked up during games, he seems like the likely candidate from a front office standpoint. Might not even be on purpose, he might just lose his pants hopping all around. Either way, we got asscheeks on the NBA fan cam wall because buttcheeks are always funny.