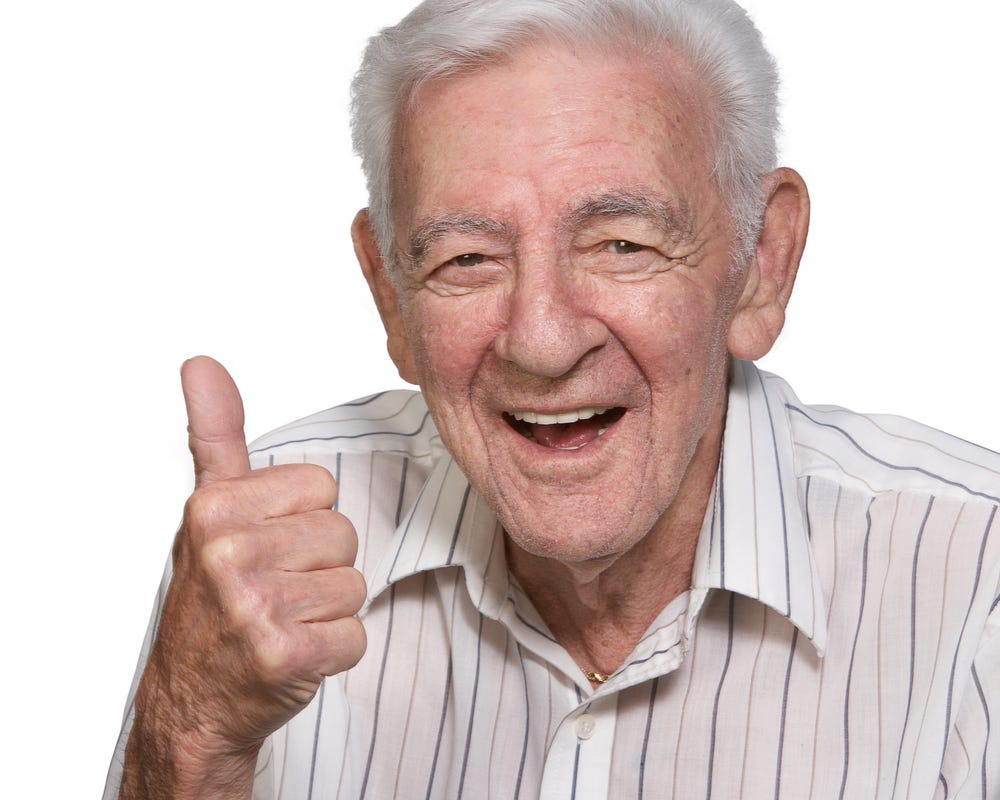 (That thumb has seen some shit, possibly literally)

Source – A man living in a Montgomery County assisted-living facility has lost his housing subsidy after officials say he paid prostitutes using profits earned from peddling alcohol to fellow residents.

The man, who is believed to be in his 70s, was bounced from the facility after a prostitute was found under his bed, said county Chief Financial Officer Uri Z. Monson.

The man, a “more-mobile gentleman” at the complex where he was living, would go out on “booze runs” for his fellow residents, bringing back the liquor and selling it at a profit, said Monson.

But that was not what landed him in hot water, according to Monson.

“He was using his profits for prostitutes and one was found hiding under his bed,” deadpanned Monson, offering no further information.

Obviously you have to respect this old man for not only having the drive to run some sort of Zack Morris-style booze running scheme at the old folks home then reinvest the money into sex workers but I’m going to have to say they’re probably right to kick him out. You go to an old folks home because you’re not able to take care of yourself and live a normal life any more, maybe can’t wipe your ass or are in constant danger of toppling over and shattering like a pane of glass. But this guy is in his 70s and not only coming up with clever business plans, he’s also savvy enough to hide a hooker under his bed AND his dick clearly must be working at a decent clip, especially for someone probably born at a Hooverville. That’s more than self-sufficient enough to lose your nursing home privileges. If your dick still gets at least as hard as an unripened banana, you can’t be in a nursing home, pretty reasonable compromise I say.

The hooker who was hanging out at the home getting passed around by drunk old men must be doing real well in life too I bet. But I imagine that moment lying half naked underneath an old men’s bed after licking his taffy balls that smell like Old Spice and hatred for the Gerries must have been a real wakeup call. Cold hard look in the mirror if I’ve ever heard one.