There are plenty of people out there who can look like stars but they just don't have the talent to back it up. Conversely, there are also plenty of people out there who have all the talent in the world but they just look like total fucking dorks so nobody really cares about them. So it takes an extremely rare breed of legends to not only look the part but to also have the skill to back it up.

Then you have Peter Wright. And this sick son of a bitch is on a level all to his own. 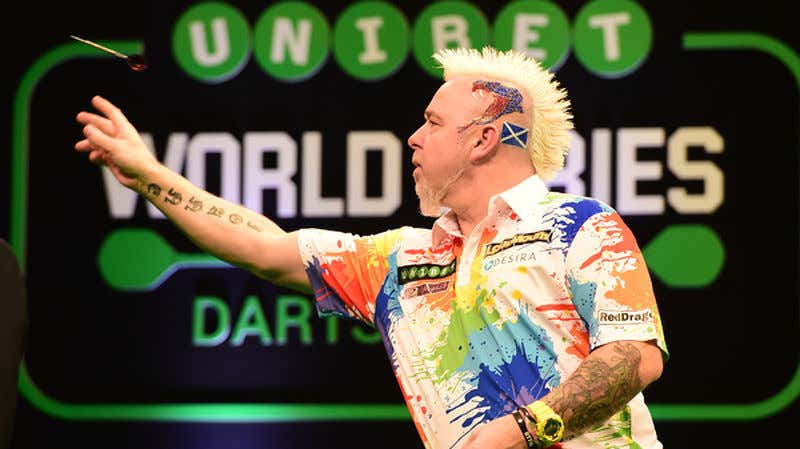 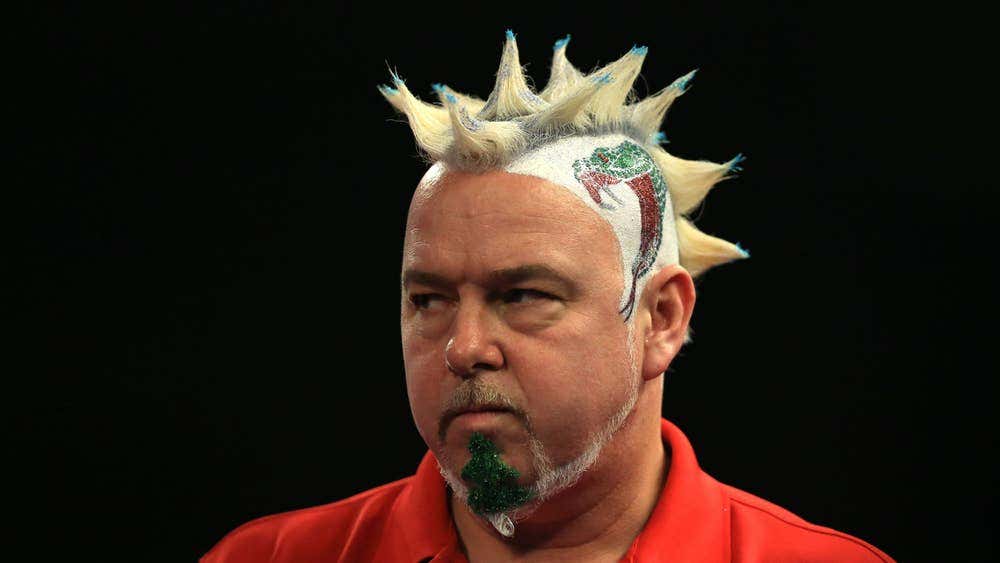 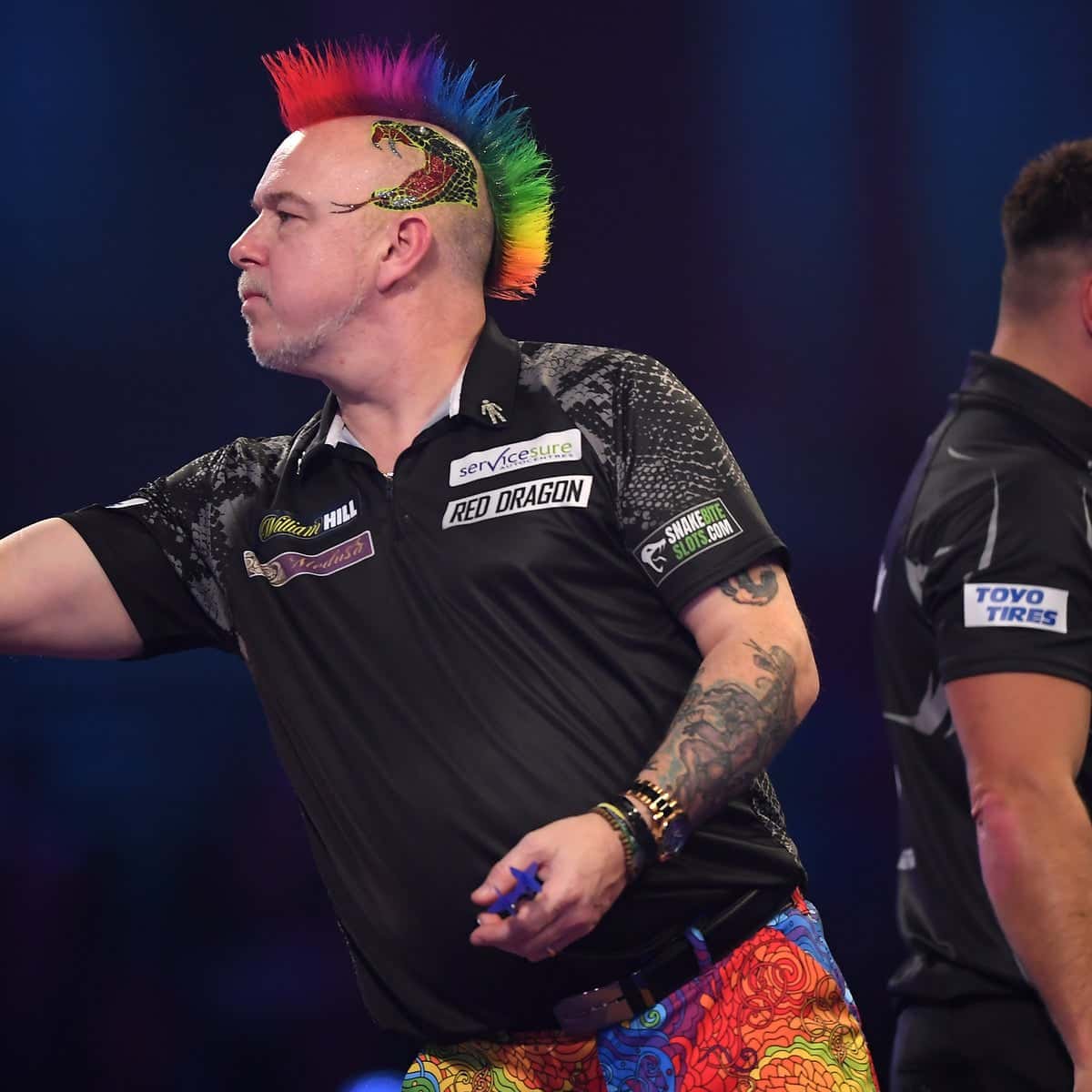 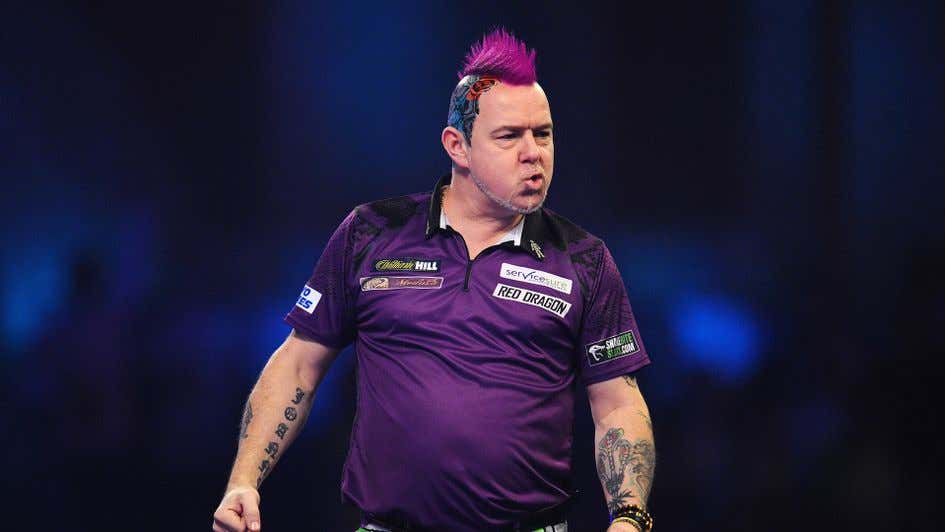 It's like if you took Guy Fieri and turned him into the greatest darts player on the planet. It would be one thing if Peter Wright was just the zany guy with a colored mohawk and the whacky pants but was getting his shit kicked in on the board. But this sick puppy is out here ripping perfect 9-darters like there's no tomorrow. What a legend. What a beast. An icon who transcends time and space.

Sidenote: the in-game announcer for PDC is also a total legend. Dude just gets it and brings the heat on every call.