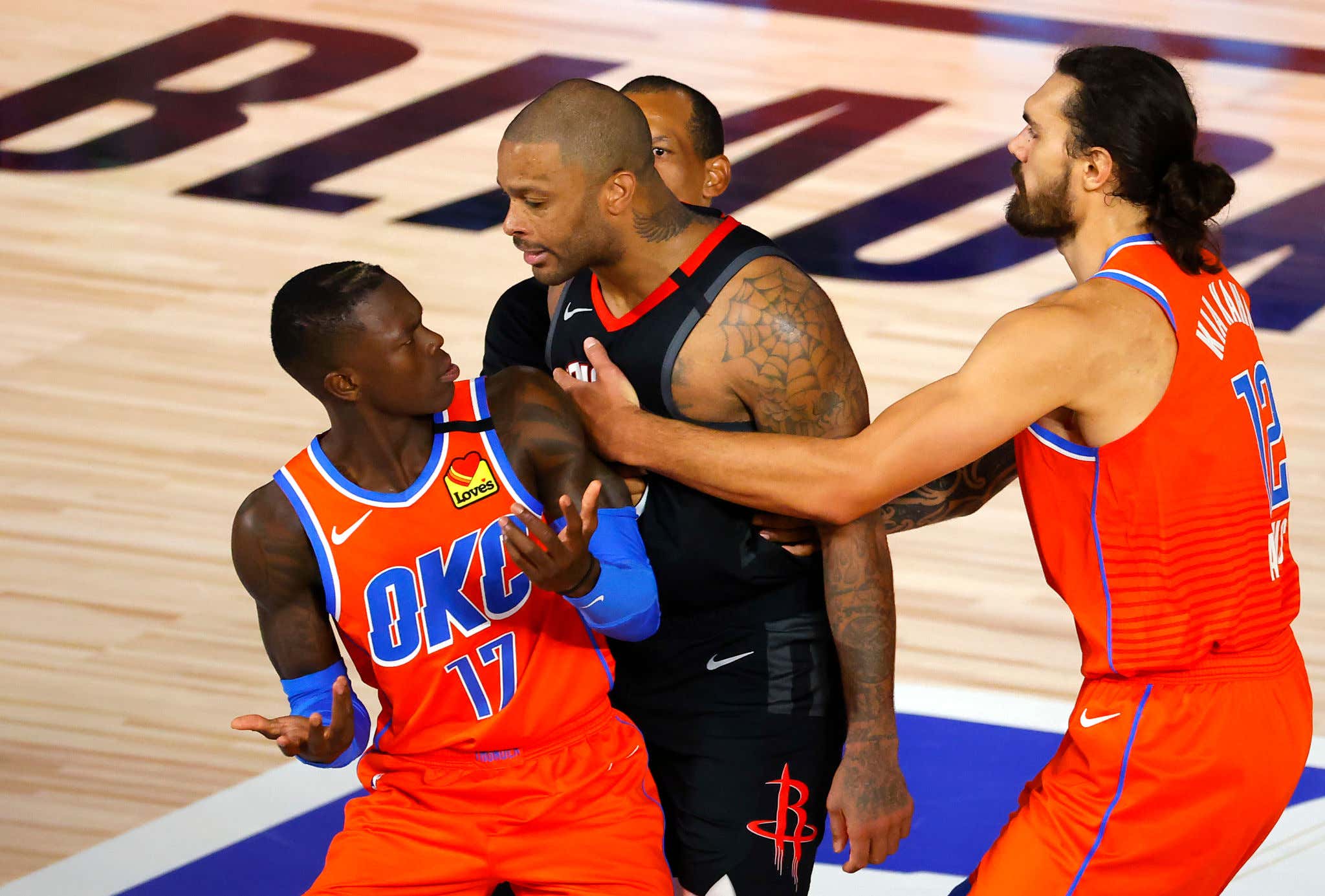 Sadly, there are just two games on the NBA schedule today. That's the bad news. The good news is both of the games should be pretty awesome. As we inch closer and closer to the end of the first round, today is another mix with one potential closeout game and another Game 1 of the second round. It sucks we have to wait until 6:30pm for the first game to tip off, but if history tells us anything this will be another fantastic night of basketball. Let's get you ready for the action

There is a lotttttttttttttttt of hype surrounding this Heat team. Some of it is deserved, they looked great in their sweep against the Pacers, but as we know the Bucks are very much not the Indiana Pacers. Look around the internet and you'll see your fair share of "upset" takes and really it comes down to one thing for me. Their shooting. You see, the Bucks will let you take as many threes as you want. They pretty much dare you to outshoot them. They are 12th in opponents 3PA and allowed 37% shooting to the Magic. Well that's sort of playing exactly into what the Heat want to do. This is a top 5 team in 3P% so far in the bubble and their roster is loaded with shooters. Duncan Robinson, Tyler Herro, Dragic, Kelly Olynyk, Jimmy Butler now apparently, if the Heat want to be taken seriously, well this is the series to do it. I'm also very interested in seeing Jimmy Butler vs Giannis. He's not going to be intimidated by the Bucks and you pair his intensity with the fact that the Heat have a top 5 defense and there's a lot to like. How does Bam handle Giannis? Are the Heat's shooters able to pull Brook Lopez away from the basket consistently? I can't wait to find out.

For the Bucks, we know what Giannis is going to do. He's going to be at two way beast and put up monster numbers. But for me, their success is predicated on two other guys actually showing up. The first is obviously Khris Middleton, their second All Star but a guy who has flat out stunk in the bubble. He averaged just 15 points a night on 36/37% shooting in that first round series. He has to be way better, but if Bam starts off on Giannis then he'll probably have to deal with Jimmy Butler which isn't great for him. The next guy I'm looking at is Eric Bledsoe. Not for what he's going to have to do offensively, but can he shut down Goran Dragic? Dragic is playing some of the best basketball of his season, is a monster in the fourth quarter and has the efficiency to match. Eric Bledsoe is going to have to get back to his All NBA defense days and win that matchup.

In this series I think Game 1 could go a long way. This isn't a Magic team where you could just ignore them winning Game 1. If the Heat are able to snag it and build momentum, they are a tough ass team to beat.

Pretty much every single game between these two teams has been must watch stuff. The Rockets got out to a great lead, OKC came storming back, and Houston responded with a huge Game 5 win to take control of the series. Russell Westbrook is back, and if you're the Rockets the last thing you want to do is pull a Utah and see this series extend. Considering you'll have the Lakers up next, you need to take care of business today. The good news is both Dennis Schroder and PJ Tucker will be active, you may remember their little dust up from Game 5

they both just got 25K fines and no suspensions which is great for us. For the Rockets to close this out it's pretty simple, just make your threes. When this team makes their usual 18-20ish threes they almost never lose. What plagues them is the stretches they go like 3-23 or some shit. James Harden is coming off an extremely efficient Game 5, Westbrook will most likely be much better than his 3-13, I expect them to show up on the offensive end. But what makes Houston dangerous is their potential to really play lockdown defense. Did you know the Rockets are tied with the Celtics for the #1 defense in the entire playoffs? I'm not kidding. If they are able to shut down the OKC guard trio again in Game 6, this thing will be a wrap.

For OKC to pull it out, someone has to show up offensively. The Rockets are going to be cool with letting Lu Dort take a billion threes, that's not his game. They can't really afford another off night from their three guards and given the fact that they have the 13th ranked offense in the playoffs, it's not a given that doesn't happen. As a team they are shooting only 30% from deep, and that's good for 15th in the playoffs. Only the pathetic Sixers were worse. If you aren't going to defend and you can't make a shot, I don't see how you beat a team like Houston. I think all of us outside of Rockets fans are hoping for a Game 7 between these two, but to me the Rockets are going to have to choke for that to happen.