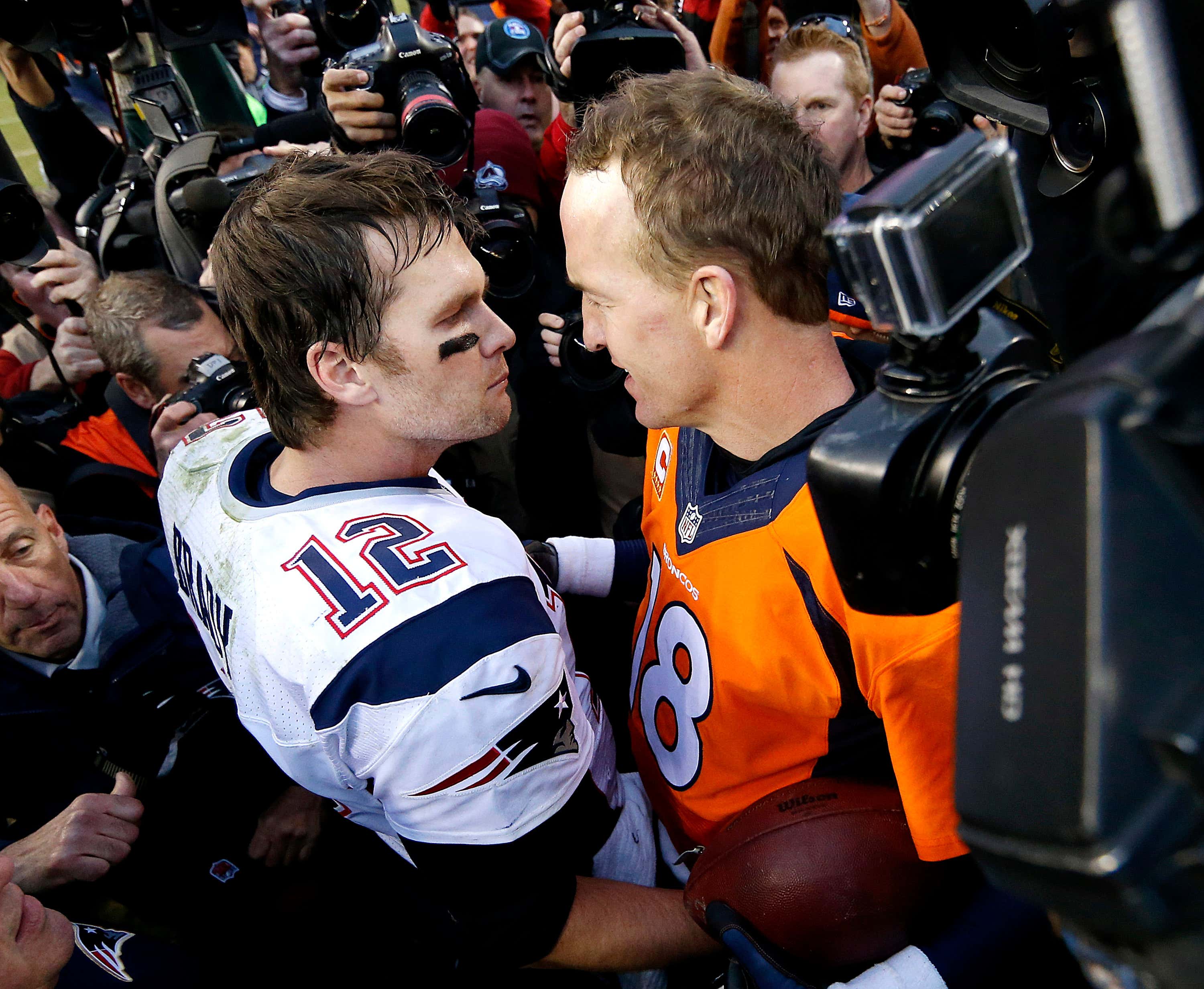 Every time I think I can get over Tom Brady, move onto the 2020 season without him and forget all about the good times for two years, until signs a one-day contract in New England in order to retire a Patriot as God and Mr. Kraft intended? He pulls me back in.

This was from his meeting with the Tampa Bay press today:

Dammit, Brady. How am I supposed to move on with my life when you're casting pearls like this?

Of all the different Tom Bradys I have known over the decades, Grudge Brady might be just behind Clutch Brady on my list of favorites. That's the same Brady who still hasn't forgiven the staff at Michigan for making him split quarterbacking duties with Drew Henson. Who can still name the six QBs taken ahead of him like he knows the names of his kids. Who willed his team from down 28-3 through the sheer desire to make Roger Goodell hand him the Super Bowl MVP at the end of the season the way Ginger Satan handed him a suspension at the beginning.

And he's still salty about the Colts getting away with piping crowd noise into the RCA Dome 12 years ago. A violation that would've cost his team a first round draft pick - at least - if it had happened in Gillette. Something he has actually thrown in Peyton Manning's face on his own TV show:

Tom Brady cannot forgive past wrongs done to him. And he's not capable of forgetting his rivals getting away with past injustices. Which is why I can't bring myself to forget Tom Brady. Not even for a season or two.

Actually that's not true. I'll throw my loyalty behind whichever QB wins the battle in Patriots camp to be the starter. But I've given up trying to quit the GOAT.

Now all I ask is that he brings up the Colts lying about deflated footballs and Manning's HGH. New England hasn't forgotten either.