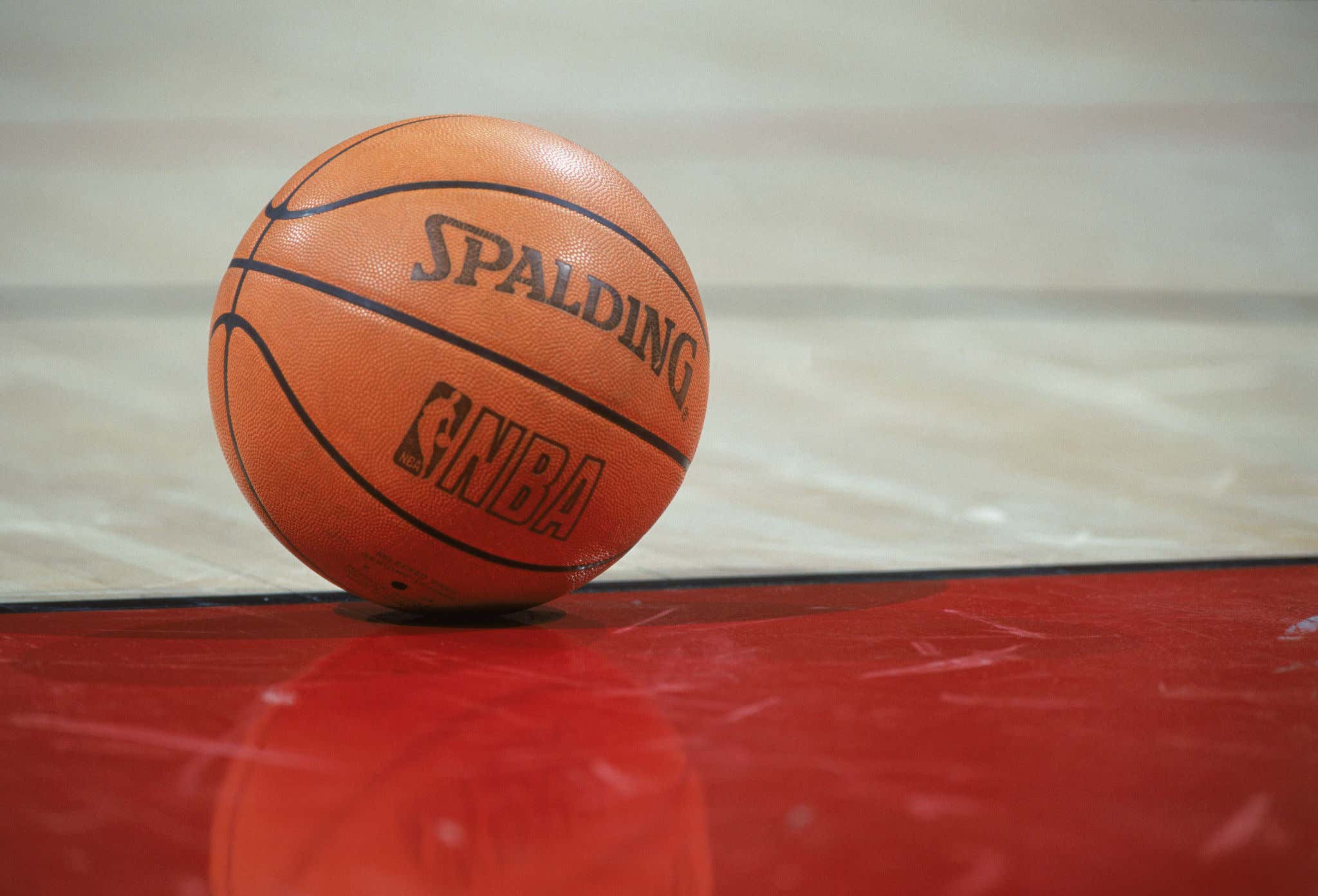 Well, this is a little strange. Normally this morning we'd all be waking up and talking about the three games from yesterday. There'd be a ton of highlights to help you put off answering those emails or doing those TPS reports, but as you know yesterday was a pretty monumental day in the NBA's history. Who knows when we'll have games again or even if the playoffs will continue at all, so this is a weird blog to write.

With so many reports flying out there left and right it's hard to know what's true. Even Woj and Shams and other legit sources are saying different things as the rest of the internet just keeps refreshing our feeds in hope for any sort of update. There's a chance that even if the games do come back, certain teams might look a whole lot different if certain guys feel the need to leave. I assume we'll have a clearer view of everything today after all the meetings go down this morning, but there's no denying that what the players of the NBA did yesterday was a monumental moment in the league's history. I said last night that at least for me, this is the craziest NBA season of my lifetime. With all the craziness that happened when the league first shut down in March to the whole bubble experiment to now players collectively choosing to not play playoff games. Some of the biggest names in all of sports reportedly wanting to cancel the entire season. This is unlike anything I've ever seen before. I commend these players for using their platform in a respectful and peaceful manner in an effort to get their message across. It's not on them to provide the answers or have a next step. This is their step. They removed a distraction and are forcing the conversation. It's now up to the people in a position of power to do something about it.

With that said, I can't leave you hanging this morning. Luckily for you finding things to blog in the basketball world while there are no games being played is sort of my specialty. You don't want to do anything at work this morning so instead click play on these videos. Hopefully we get back to this regularly scheduled blog soon and we can talk about actual games, but in the meantime this should hold you over