TONIGHT - we'll be putting some of the UFC's toughest competitors to the test in Verdansk in our very first Barstool Sports x MMA Warzone Grand Prix from 7-10pm ET LIVE on Twitch!

- Top 3 games will count to the team's score

- 1 Point for each elimination

- Placement points are as follows: 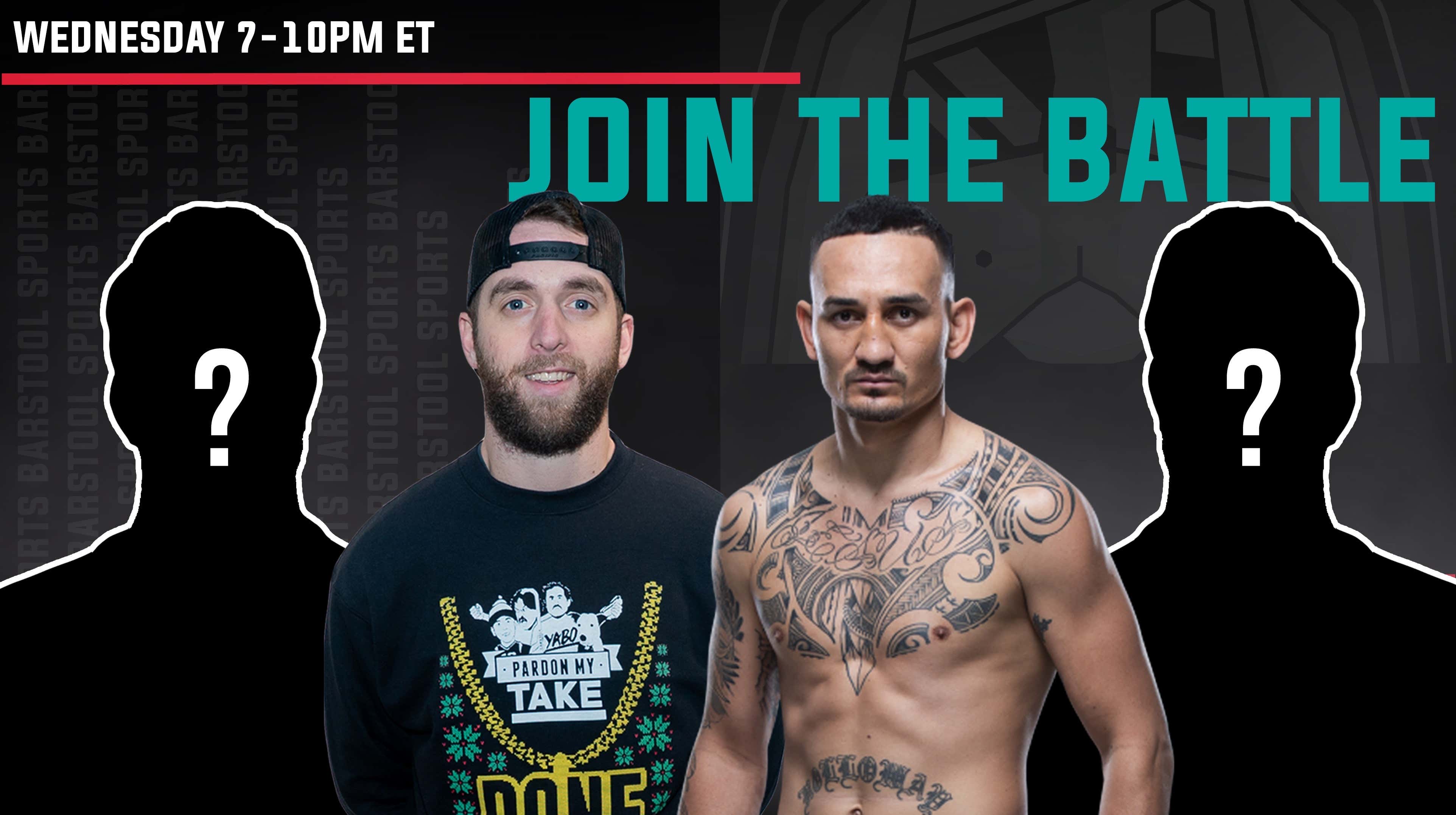 Fresh off another incredibly controversial split decision loss to UFC Featherweight Champion Alexander Volkanovski, former 145lb King Max Holloway has a lot to prove tonight - and I wouldn't wanna be on the other side of this guy's scope. 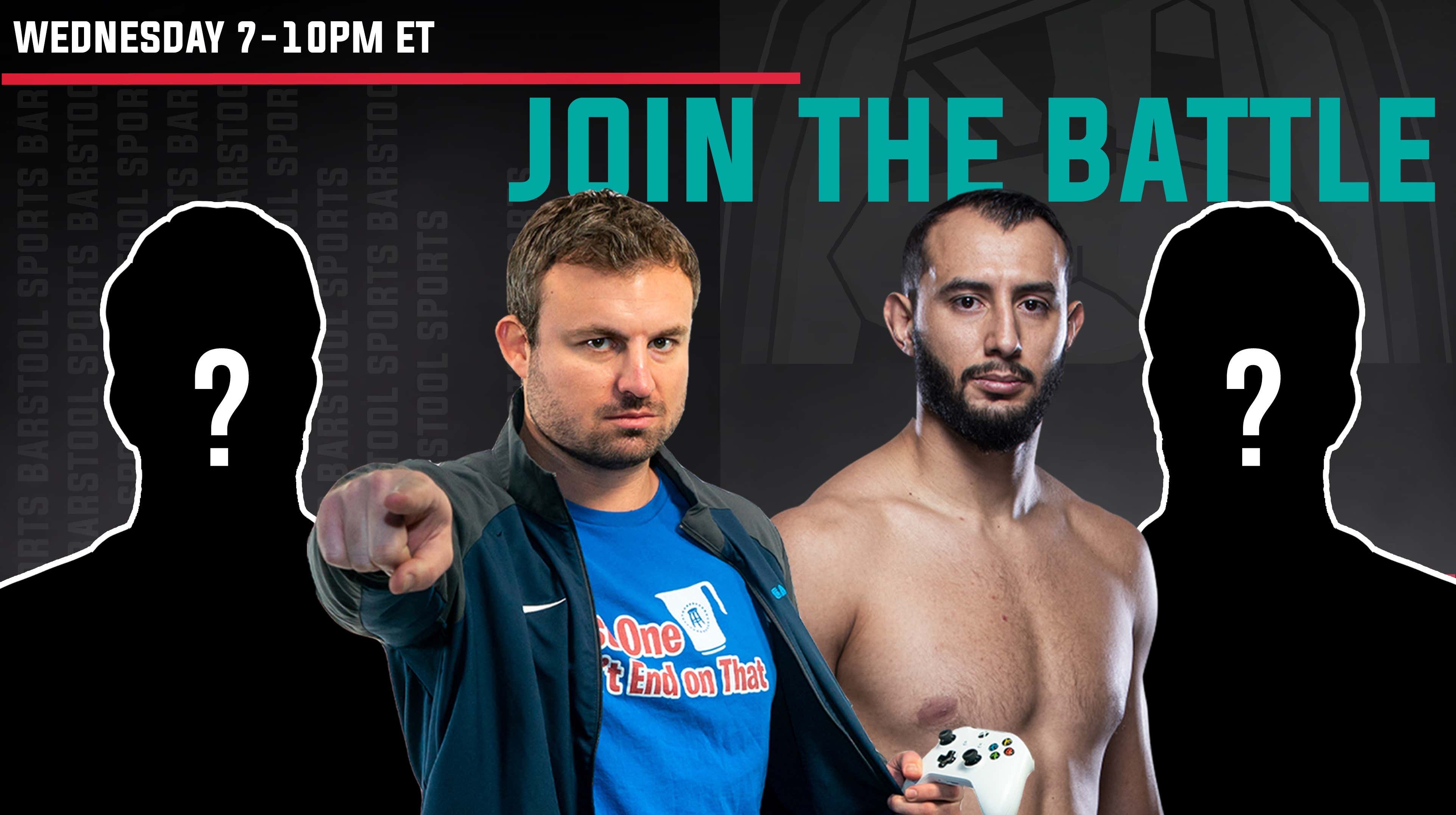 Another fighter coming off a controversial split decision loss here, but one who already has his eyes set on his next shot at gold a month from today - one has to think his hand/eye is stronger than ever before and he's in the shape of his life. 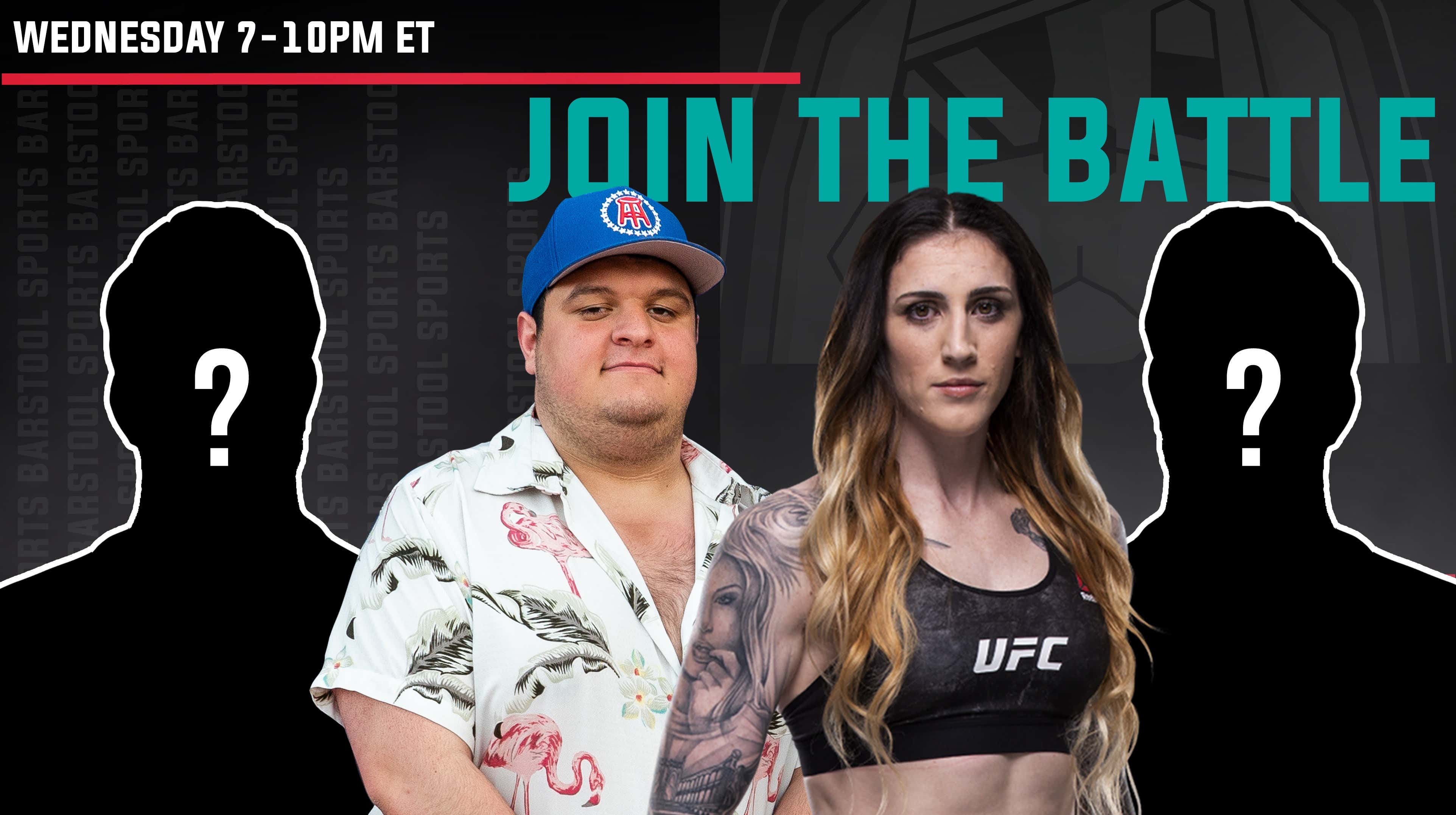 Dominick Reyes isn't the only fighter with a title shot to look forward to - Megan Anderson (pronounced MEA-gan) just signed her name to fight Amanda Nunes for the UFC Women's Featherweight Championship last week; she'll be coming into this tournament feeling untouchable as a fighter and as a gamer. 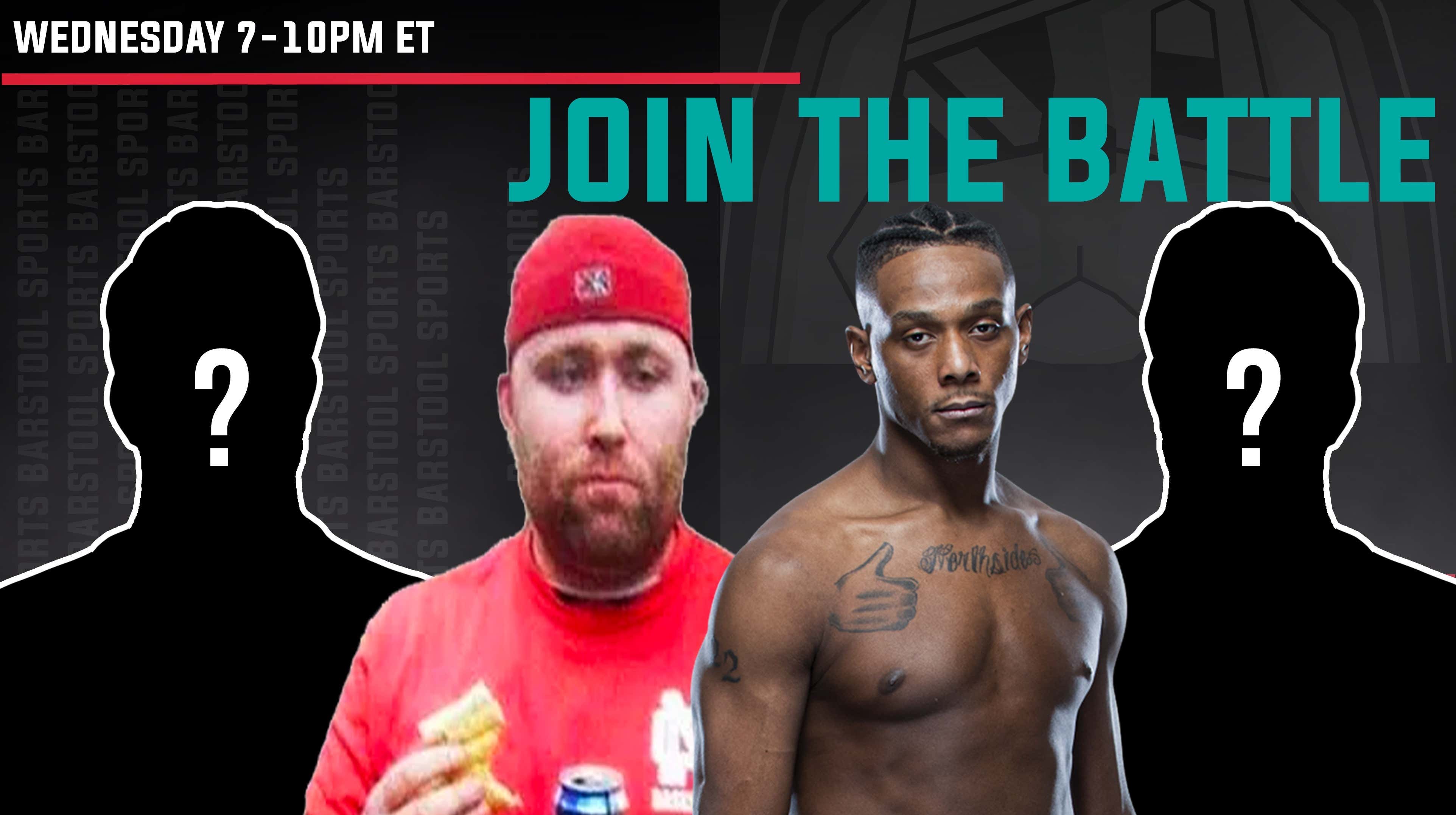 Jamahal Hill is the biggest prospect in this tournament and brings a scrappiness to the table like none other because of it - he's also got the most recent win on his record out of all of our competitors tonight, and appears to have already built a little team chemistry with White Sox Dave....

Fighters were instructed to choose their own cornermen/other teammates, so you'll meet them as we go live.