After my father-in-law and I had some spirited discussions about the direction my plumbing apprenticeship was going, which at the time, limited my role to "gopher", he started giving me small parts of jobs to do myself, under his supervision of course. 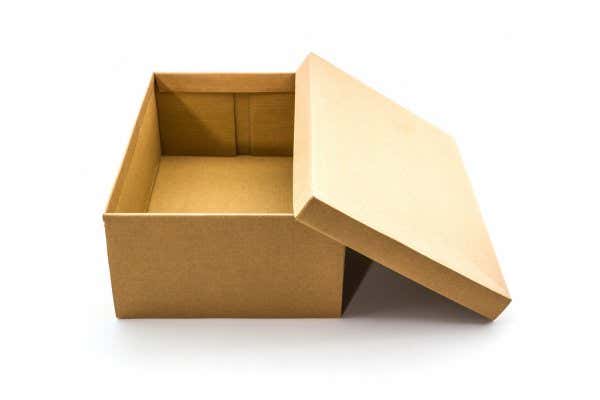 After he felt confident enough in my abilities, one morning he presented me with a plain brown shoebox that was kept closed with a thick rubber band that was double-wrapped. I had no idea what it was when he told me to open it. After I had the rubber bands off I removed the top and inside there were several small hand tools. There was a slotted and a Phillips screwdriver, a small pair of pliers, an 8" Ridgid pipe wrench, and a wooden-handled curved claw hammer. On the surface, it may have looked like a sub-standard toolbox, but it represented a change in Irv's perspective and I thanked him for the tools.

As time went on he added to my collection, not with new tools, but with some of his older tools. At one point I had a lot of tools packed into that shoebox, which was beginning to show some wear and tear, but there was one tool I wanted and didn't have…

I continued going to the supply house to pick up parts, which was a 15-minute ride from Irv's house. Every day while I waited at the counter I stared at the shiny new tools hanging on the white pegboard behind it. One of the more plumbing specific tools, and one every plumber needed in order to replace a faucet, a Ridgid telescoping basin wrench, appeared to be staring back at me and calling my name… 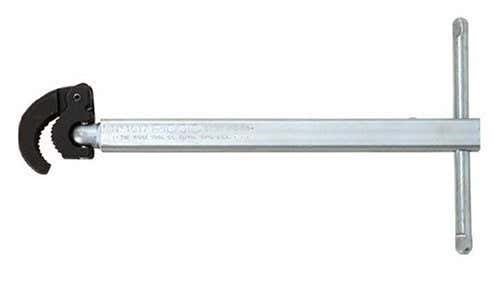 I used Irv's basin wrench on jobs, but I wanted one of my own in my shoebox! Every time I waited at the counter I stared at it. One day I asked the counter guy what it cost. He said $16.99… It was 1981 and that wasn't a cheap tool. I thought about it, if I had one, Irv could send me out to replace faucets and I loved replacing faucets. It was a Thursday and I figured if I bought it Irv wouldn't get the invoice until the following week and by then I could gently break the news to him about the purchase…

When I came in on Friday he was already in the driveway standing next to the van, waiting for me. There was no "Good Morning", just "Young man, did you buy a basin wrench?" I immediately came clean "Yes I did". You know that's an expensive tool?" "It may be, but without it, I can't put in faucets. Now you can send me out to replace faucets". He was upset and he remained that way the entire day, giving me the silent treatment. Apparently, the supply house called to tell him I bought the basin wrench because I added it to an existing order without his approval.

Driving in on Monday, I wondered if Irv was still going to be pissed. I walked in the front door and he said "Vin, go downstairs and grab a Delta 420 kitchen faucet and two 20" rough brass lav supplies". When I returned with the stuff, he handed me a piece of paper with a customer's name and address and told me to go there and replace the faucet in their kitchen. I was blown away. Knowing Irv, he probably labored over the tool purchase all weekend before deciding I was right, I could start replacing faucets with the basin wrench. 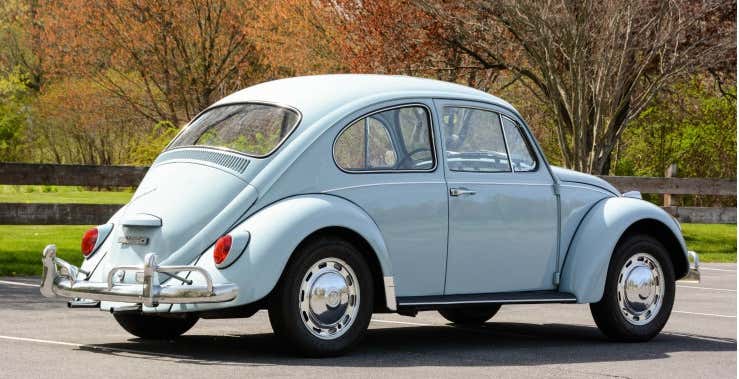 Everything changed after that. Irv sent me to do a lot of solo jobs. I'd take my light blue, '67 Volkswagen Beetle, which I referred to as my motorcycle on the half shell, and the shoebox full of hand tools to do small jobs. I was still wearing jeans every day and a dungaree jacket (Canadian Tuxedo), an Engineer's cap, and had shoulder-length hair. One morning, Irv sent me to a longtime customer's house to work on a floor drain in the concrete stairwell at the rear of the house. He said no one was home and that the basement door was left unlocked. 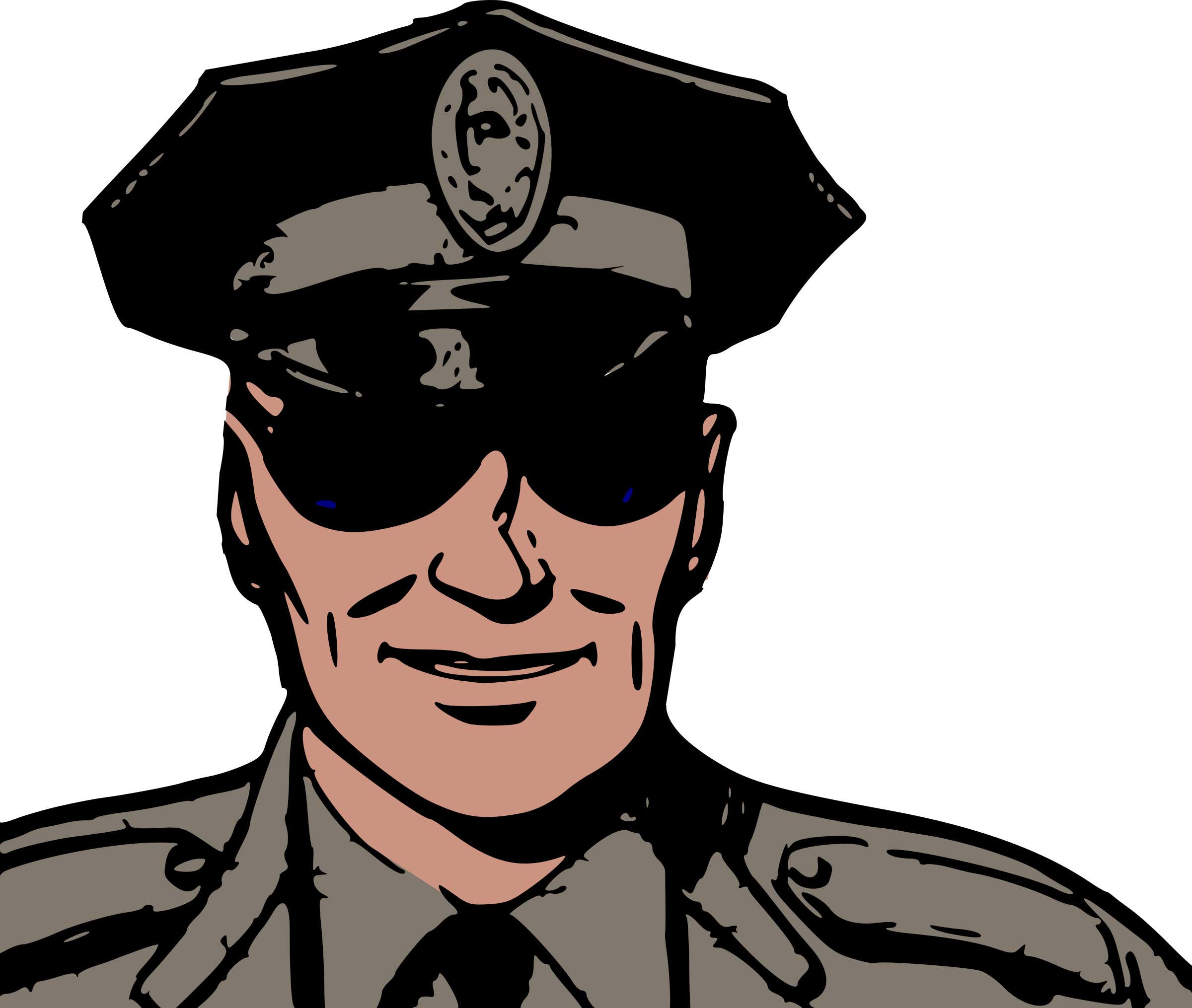 I backed my VW into the empty driveway and took my shoebox around back with me. I walked down into the stairwell and got on my knees by the backdoor and began by removing the drain cover. I scooped out all the crap that was clogging it and I was trying to figure out why the small pump that was oddly attached to it wasn't working when all of a sudden I heard "Put your hands behind your head and stand up slowly". As I began standing I feared for my life "Don't shoot, I'm the Plumber!" When I turned around I saw Police Officer "Radar Rob" with his pistol drawn and pointed at me. Once he recognized me he put his weapon back in his holster and started laughing. When I was in high school he pulled me over a few times for speeding around town in my '68 AMX. He never wrote me a ticket, just a couple of "hardo" warnings, which was rare. He led the state a few times in "number of traffic violations written" and as a result, earned his nickname and became a local legend. 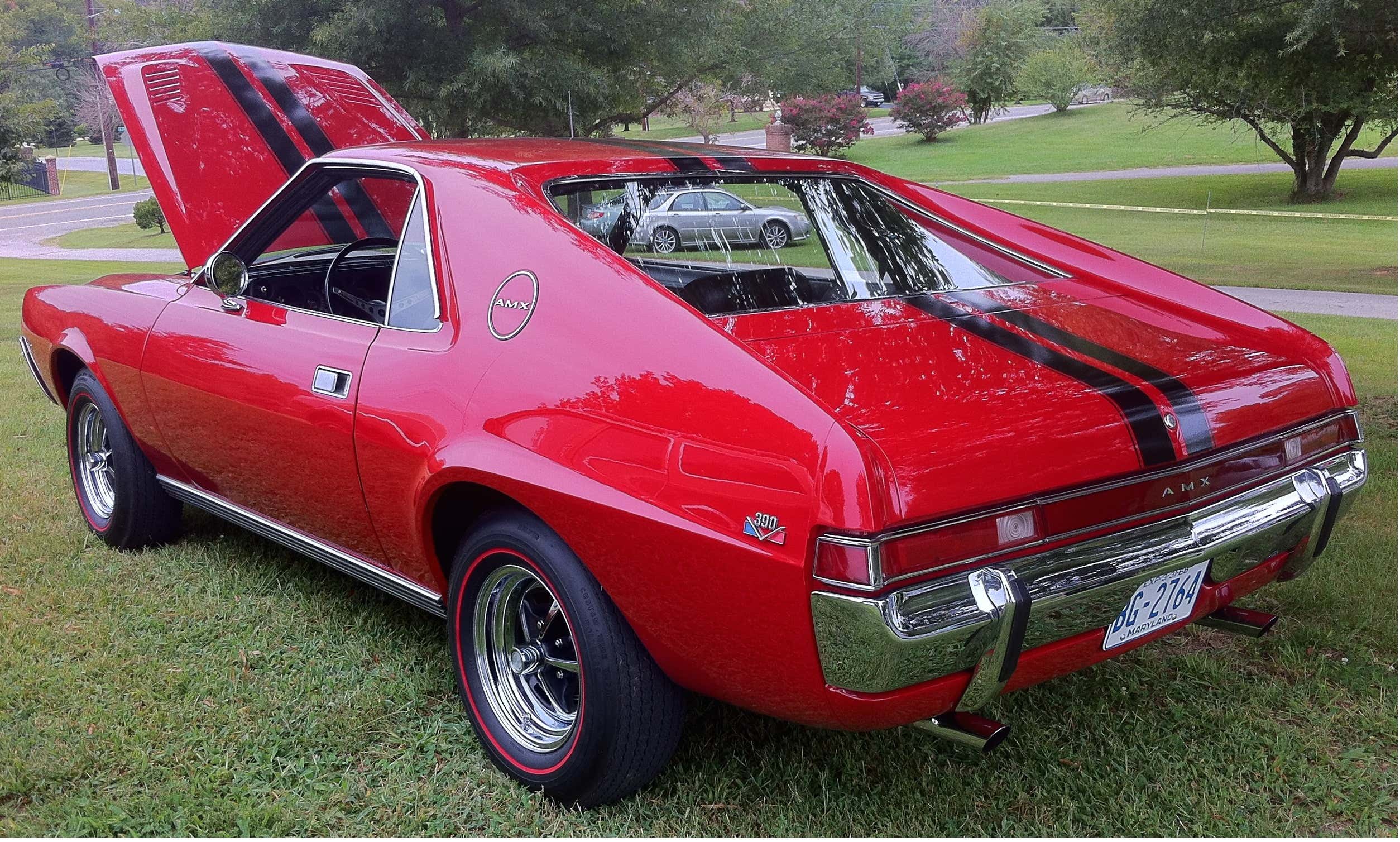 He went on to say the station received a call from one of the neighbors about a suspicious-looking guy driving a blue VW, who took a shoebox around the back of a house and was working by the back door in what looked like a potential B&E (Breaking and Entering). He apologized, "Sorry if I scared you". I said, "Maybe we should get t-shirts that say 'Don't Shoot, I'm the Plumber' on the back". We laughed again and then he left and I went back to work. Fortunately, it had become a light-hearted moment, one that very easily could have gone terribly bad.

I told Irv what happened and suggested the T-shirts, but all he got me was a dark-blue Dickies work uniform, the kind he wore every day, and then hinted that maybe I should get a haircut… Apparently, "appearance matters" in the world of service.

What type of clothing does your employer require? And what about hair length? Let me know in the comments.