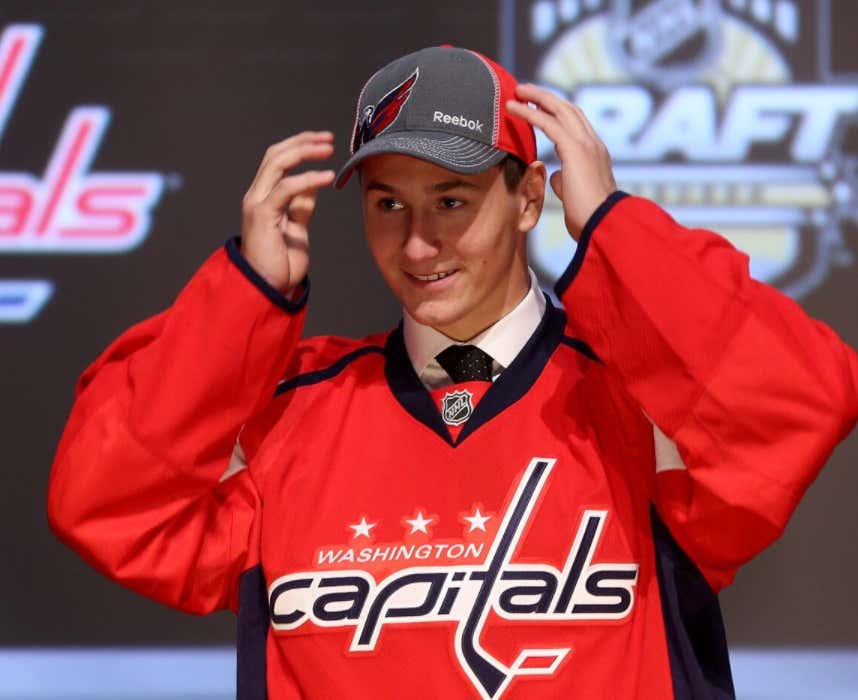 See that young man? That's Filip Forsberg, the 11th overall pick in the 2012 NHL draft. Once considered a future superstar in Washington, he was traded in a panic to Nashville for Martin Erat and Michael Latta so the Caps could try and make the playoffs in 2013. While the trade ended up working, with the Caps winning 10 of their final 11 games and winning the Southeast Division, on paper the trade now looks like one of the most lopsided trades in NHL history. Forsberg has become a great player in Nashville and Erat at one point scored 0 goals in a span of 82 games in DC.

But what this trade also did was start a butterfly effect to bring a Cup to Washington.  The Caps missed the playoffs in 2013-2014, leading to the firings of GM George McPhee and coach Adam Oates, who was then replaced by Barry Trotz. GMGM was replaced by Brian MacLellan. These two moves reignited Ovi's career, made SCC Tom Wilson an all-around player, not just a 4th line fighter, improved John Carlson's game, ramped up the blue line by signing Orpik and Niskanen, and brought TJ Oshie to town, among other deals. None of that happens if the Forsberg trade isn't made, which of course led to this moment

Which to me, makes the trade a wash. Everything happens for a reason. Filip Forsberg had to be traded for this Cup to happen.

And same goes for the Nats and the Lucas Giolito deal. 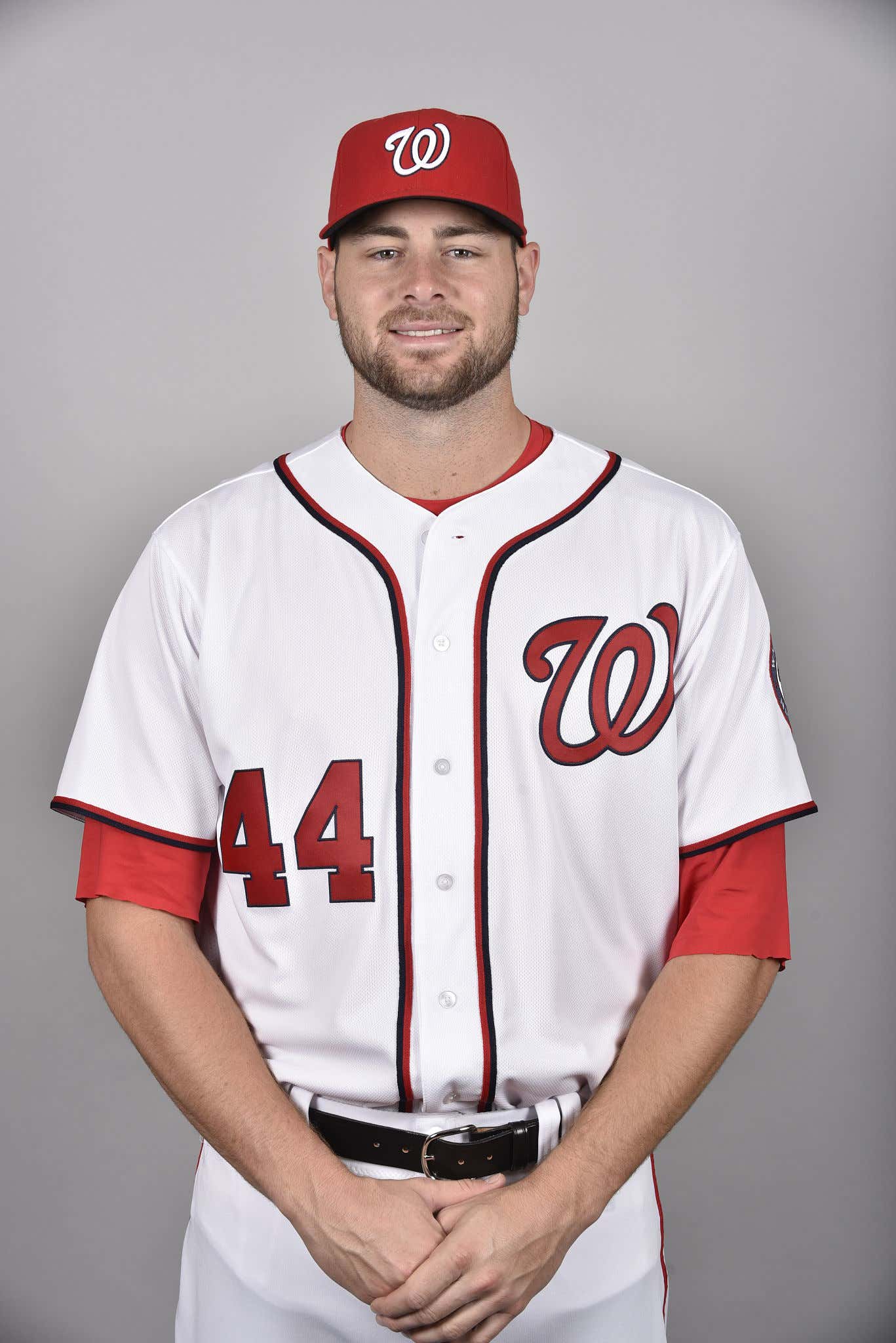 There's Lucas in 2016, bright eyed and bushy tailed, ready to be the ace of the future for the Nats. But it never happened. He was always shaky with the Nats and when he finally got the call to the bigs, his numbers were 6.75 ERA over six starts with 12 walks and 11 strikeouts in 21 1/3 innings. His velocity was down and the Nats weren't sure if he was going to make it. So he was moved for Adam Eaton, the corner outfielder the Nats needed with speed and power to insert into the lineup immediately. And it worked. Eaton helped lead the Nats to the World Series, while Lucas, who initially struggled in Chicago (In 2018 in 32 starts he went 10-13 with a 6.13 ERA), took a few more years to develop into what he is now.

So I don't think the Nats regret that trade. Scherzer, Stras, and the signing of Corbin led the team to the World Series, and now Lucas Giolito has been able to bloom in a new city. Who knows if he ever reaches his potential if the Nats don't trade him, and who knows if the Nats win the World Series. A very easy win-win trade to grade.

Which brings us to the other 2 DC teams. And boy do I have good news. Because our beloved Washington Football Team traded Trent Williams this offseason. SUPER BOWL INCOMING. I say that in jest, but it is kind of wild how well trading great players worked out for both the Caps and Nats. And maybe botching the Trent Williams deal was the final straw for Bruce Allen, which has led to Ron Rivera coming in, which will lead us to the promised land. Hey…you never know, right?

And for the Wizards…we don't know yet. I don't want to trade Bradley Beal. I love Bradley Beal. Buttttttttt every man has his price. If there is a deal on the table too good to be true, they gotta take a look. Have to assume John Wall is untradable at this point because of his massive contract, but crazier things have happened.

I find the entire thing fascinating, really, how we and analysts will dissect a trade on paper, but not look at the long-term ramifications. We are also extremely hindsight 20/20- it took Giolito 3.5 years after the trade to develop into an ace, even White Sox fans weren't sure of him in 2018. So again, I'm glad that trade worked out for everyone, especially Giolito, who seems like a pretty cool guy.

And the Caps won a Cup.

The moral of the story? Trade your superstars and great things will happen. Uhhhh…or something.