I have no idea if this is on his page, but it should be. I'd subscribe in a heart beat if this is all he posts 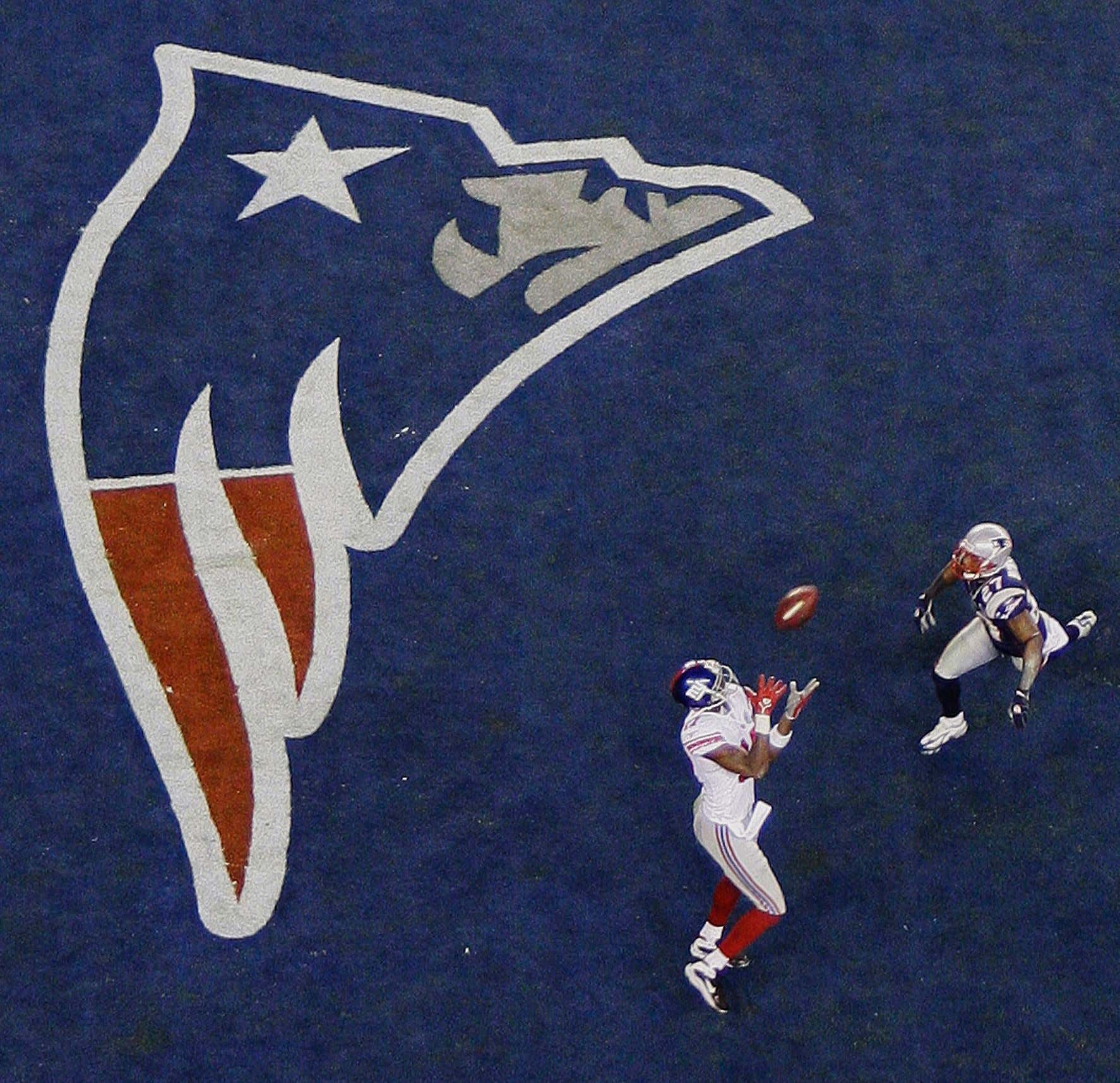 That's how you join OnlyFans. I still have no idea how it really works. You post pictures and videos typically naked and people pay? Seems like the 1990s all over again. I'll stick to my Kazaa and Limewire buffering instead.

But not to go full Clickburglar Clem on you (I did), I'll never get over the Plax shooting incident. The Giants were fucking rolling that year before he shot himself. 11-1 coming off the Super Bowl, best team in the league by far. Only loss being that stupid Monday Night disaster to the Browns in week 5.

Now I'm going to go watch that Super Bowl again because Goodell blocked NFL stuff on here like a weakling.