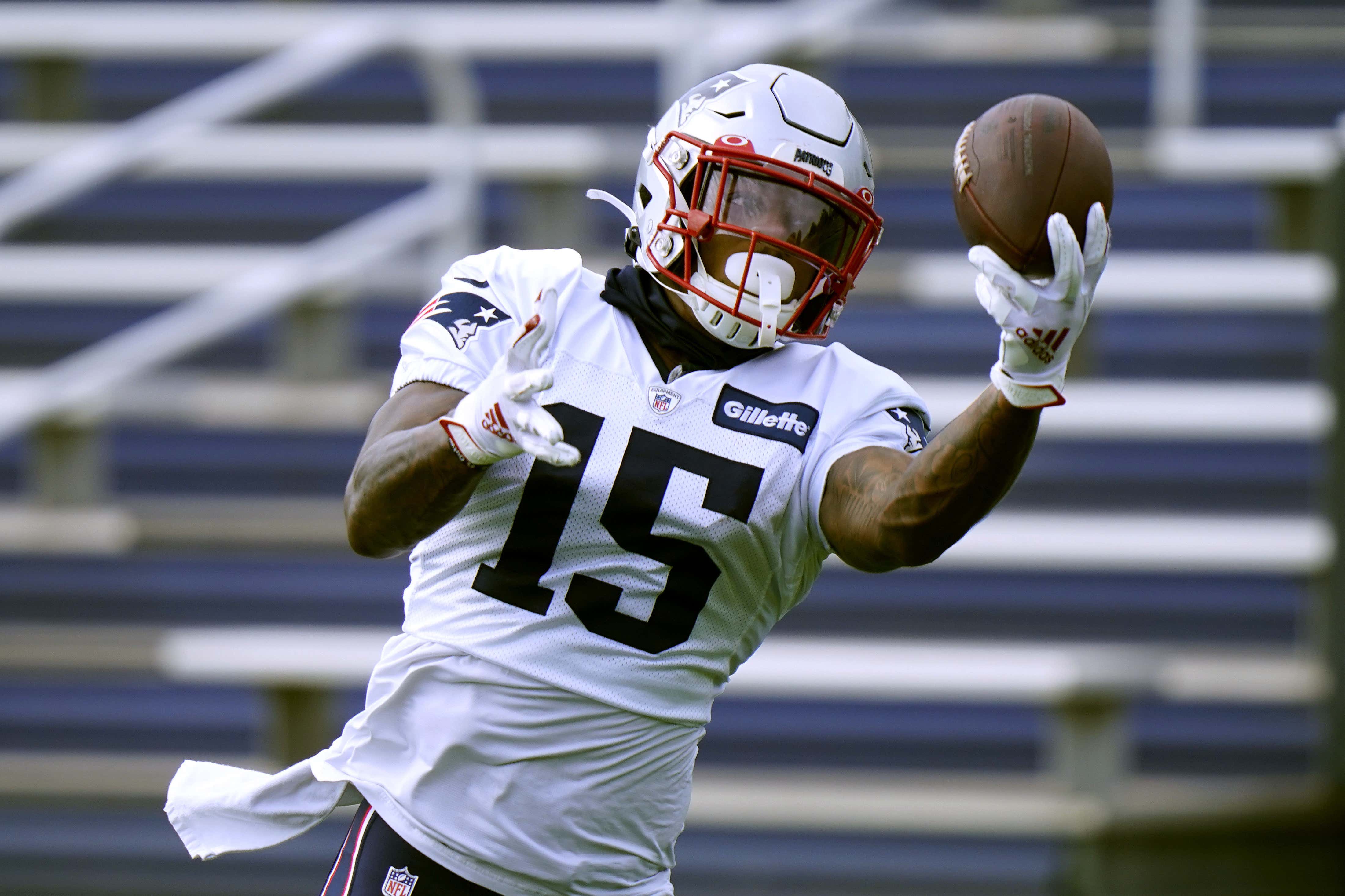 Just to be up front and let you know where I'm coming from today, it's my birthday. Which means that it's been six years to the day that I filled in on the WEEI morning show when, in a voice that sounded like Morgan Freeman reading me a bedtime story over the song of a humpback whale while an angel sings an aria, Tom Brady formed his perfect, Memory Foam soft lips around the words, "Happy birthday, Jer. Happy birthday." (I pause here a moment to let the goosebumps go down and regain my composure.) That experience ruined all other birthdays for me in so far as none can ever live up to it.

It also gives me zero tolerance for any bad news coming along and spoiling my special day. Which, with poor Regis Philbin now gone, leaves me and Sean Connery as the coolest human beings turning a year older today. This is not a day for real world negativity. That can wait until tomorrow. Think the time Michael Scott's birthday at the skating rink was almost ruined by everyone waiting for Kevin's cancer test results, and you'll have a pretty fair idea of what I expect out of August 25th. With or without the GOAT of quarterbacks becoming the GOAT of birthday wishes.

So I am more than grateful for a bit of good news out of Patriots training camp, regarding a situation that was beginning to get … I'm choosing this word carefully … worrisome.

Yesterday I wrote about the situation regarding N'Keal Harry:

A leg injury in preseason last year basically shot a hole in the boat of his entire rookie season, so missing three practices last week didn't do him any favors. He returned Sunday, dropped two balls and didn't seem to be anywhere close to full speed. Then toward the end of the session, when they were working on hurry-up, 10 teammates stood in the huddle waiting for him while talked to a trainer and took a knee in the shade. It's ridiculous and self-defeating to lose faith in a player in just his second camp. But that's a terrible look for a guy who's already being questioned by the fanbase and the media. And, in kind of a subtle way, Edelman himself who said:

"I think training camp is extremely valuable, especially this year, when we have such crazy turnover. So regardless of who it is – any time I don't get to practice, or anyone doesn't get to practice, that's definitely very tough. Because this is where, like we were talking earlier, where you begin to gain trust from your teammates. You show accountability. You show them how dependable you are through being able to take things from the classroom to drills, and the drills to the team drills. Team practice.

I don't know how else to interpret that other than a 34-year-old seventh rounder who's accomplished metric tons in this league saying he doesn't have time for a 22-year-old first rounder to figure out how to stay on the practice field.

Again I'll use the word worrisome. Not time to panic by any means. But not a situation you just ignore and assume it'll fix itself. Harry is not at a career crossroad necessarily. But his Waze app was telling him the crossroad is coming up in 2.0 miles and he needs to get in the right lane to take the exit toward "Success River Junction." And if he misses it, he risks staying on the highway toward "Bust City."

And while missing three practices and then bailing out of the end of a workout might not be time to panic, the people who like to pre-panic to save time later on have been doing so. The references to past failed Patriots wideouts like Chad Jackson and Bethel Johnson have been duly noted. The comparisons to A.J. Brown and Deebo Samuel (both drafted after Harry) have been put in the log. And in a training camp where the whole offense is being revamped and every missed session is like two sessions of a standard six week camp, he's needed to start earning that trust that Edelman was talking about.

Well in the best wish I could get that doesn't involve Gal Gadot, Harry has begun to reestablish that trust.

From Patriots.com's recap of Tuesday's practice:

When Newton returned he immediately replaced Brian Hoyer and immediately came up with a couple of impressive connections with N'Keal Harry. Both came in the red zone with Harry lined up against J.C. Jackson in what was a very physical battle.

Harry sold a quick slant in the end zone before cutting back toward the flag for a back shoulder fade. Newton's throw was perfect and Harry created enough separation from Jackson to make the twisting touchdown catch. Later at the opposite end of the field, the two hooked up again. This time Harry ran the slant and was able to shake loose from Jackson pretty decisively, grabbing another touchdown from Newton. Earlier in practice, Harry made a nice grab on a back shoulder route with Joejuan Williams in coverage.

The second-year wideout still has his moments where creating separation seems to be a problem but his efforts in the red zone late in practice offered a glimpse of his considerable athleticism and how it may be a big part of the Patriots offense this season.

Bear in mind, Jackson had the lowest passer rating when targeted of any defensive back in football last year and Williams was the Patriots second pick in the 2019 draft. But at today's practice, Harry took it to others. From NESN:

[T]his was another impressive practice for Harry, who missed three days with an injury last week. The physically gifted second-year wideout made impressive back-shoulder catches against Williams in 1-on-1s and Jason McCourty on the first rep of 7-on-7s.

Harry also provided the biggest jolt of intensity in what otherwise was a relatively low-key session. He and Michael Jackson, who recently came over from Detroit in a trade, jawed at one another after the whistle during 11-on-11s, then had to be separated after Harry bodyslammed Jackson to the ground during a 1-on-1 blocking drill.

Even in his slimmed-down state, Harry has shown some ferocious blocking ability in recent days.

That's what I needed. The second year player with a ton riding on this camp and this season, who has as much, if not more, to prove than anyone, is fighting to get open, fighting for balls in the air and literally fighting with teammates in blocking drills. Fan-fricking-tastic. This franchise needed a significant upgrade at the wide receiver spot and put all its chips this offseason on the players they already had on the roster. It's all hands on deck for all of them, but Harry especially. And when things were looking grim, he stepped up and has been working to earn the faith the team put in him with that first round selection in 2019. Hopefully shutting up the doubters, and satisfying Edelman's expectations of him.

So for now at least, crisis averted. Harry is not a bust. He's standing out in practices and getting on the same page as his quarterbacks. And fighting for his future. My and 007's birthday is not ruined.