Having lost their home & belongings to one only five years ago, Chad Little & his family are no stranger to the devastating effects of a fire. It was that knowledge that caused Little to stay behind & fight this time around, and with a few cases of beer in a last-ditch effort no less...

From Nick Sestanovich at the Mercury News:

As the fire began approaching, Little said he had Solano Irrigation District water, firehoses and fire hydrants, so he felt confident in being able to extinguish the fire. Not long after, however, the water was shut off.

“Then I got scared,” he said. “It was kind of like an eye-opening that I could be in trouble.”

Little kept raking, shoveling and using the half-full buckets of water to fend off the fire, but it wasn’t doing much. When the fire began heading toward his workshop, where he conducts business for UA Local 342 as a steamfitter and welder, that became a major area of concern.

Little then grabbed the largest source of liquid he could find: a 30-pack of Bud Light.

“That was the only thing I had that I had a lot of, and it was wet,” he said. “Luckily, I had a bunch of cases of Bud Light and I was able to get it out.”

When Little ripped up the sheet metal on the side of his workshop, he found a nail sticking out so he used it to puncture holes in the cans.

“When I first grabbed the cans of beer and ran down there, I was shaking them up and opening them up but it was just dispersing too quick,” he said. “When I saw that nail, I would just puncture a hole and shake as I was going, and I could aim it and concentrate on the bad parts (of the fire).”

When a firetruck came through the neighborhood, Little said he breathed “a sigh of relief” and they helped with a fire that had ignited at his carport. The fire eventually rekindled, resulting in the carport burning to the ground. The house, however, was not damaged.

For a man named Little I'd say a huge set of cajones was involved and though the spray & pray was putting a small dent in things I'm glad the firetruck showed up when it did. Maybe we need to send Dana B out there with a zillion beers & see what he can do to help? 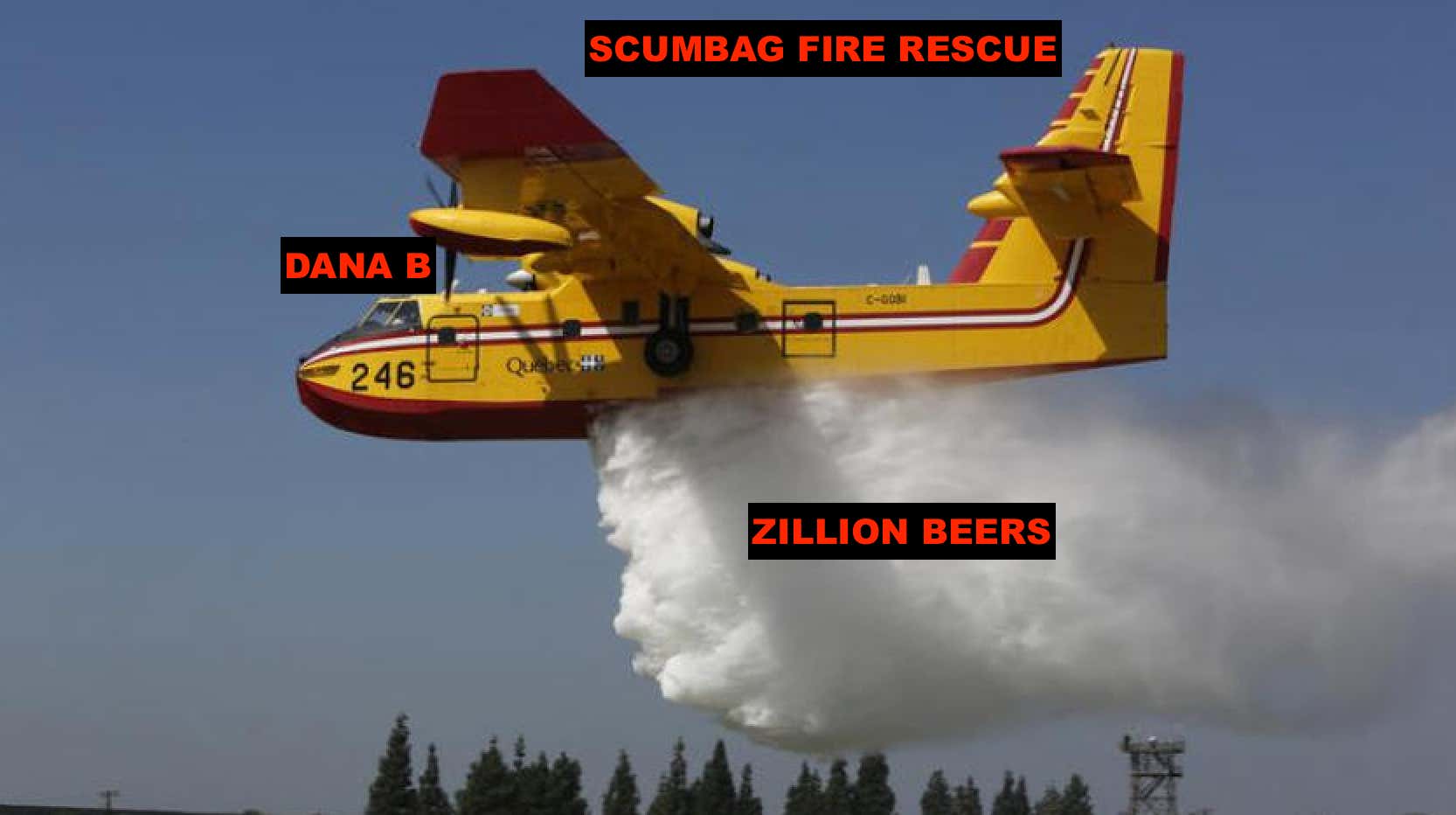 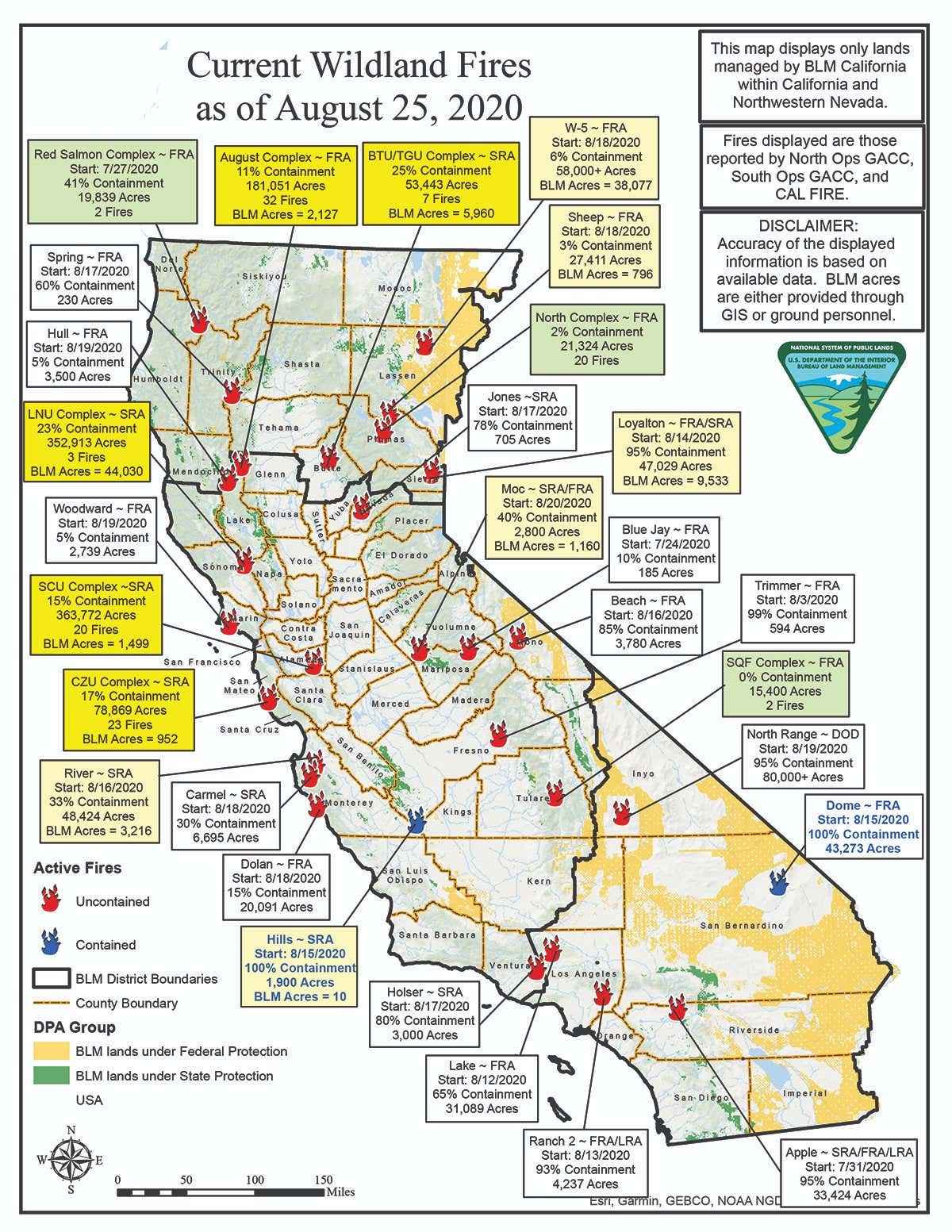 Here's a bit more of what folks in the Vacaville, CA area (btwn Sacramento & SF) have been going through this week. The fire departments were overwhelmed & neighbors have been working to the point of exhaustion to do what they can & keep hot spots at bay. Thankfully it sounds like things are getting under control.