I'm sure you've heard (and may already be sick of) the debate Eddie and Chief got into on Dog Walk over whether Ranch is a sauce or not. Well it's obviously a sauce ( which White Sox Dave explained)

and it can ALSO be a dressing, which the majority of people seem to be in agreement with

As someone who is very passionate about sauces though I feel the need to butt in. I consider sauces to be the most important subcategory in the culinary world. Not in a survival sense (I'm assuming a lifetime without sauce would only be a benefit to your health) but in the sense that without sauce, we are lost. Sauce is the Boss. A great sauce can take a shitty dish and transform it into something incredibly delicious. A bad sauce can ruin a perfectly cooked cut of meat. And sauce purists may be surprised at how many types of food are considered a sauce.

Dressings…are a type of sauce.

Dips…are a type of sauce

Condiments…while often a sauce, are not always a sauce.

And that is because when you get down to the bare bones of what a sauce is, it mainly just comes down to it's physical characteristics:

A sauce is a liquid, cream, or semi-solid food, served on or used in preparing other foods.

Crushed red pepper and sauerkraut, would be examples of two condiments that are clearly not sauces, because they are solid. 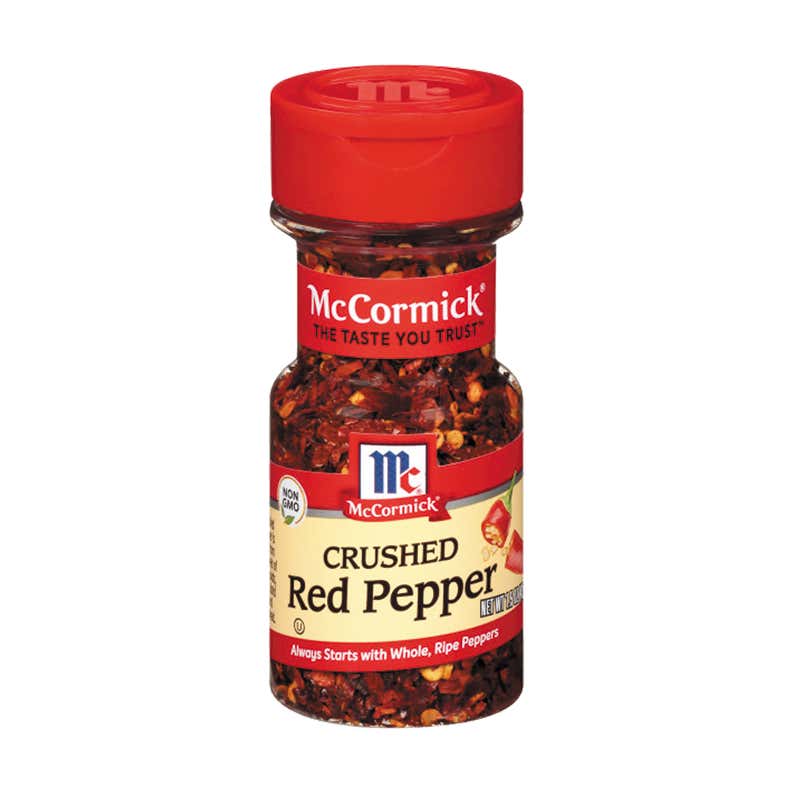 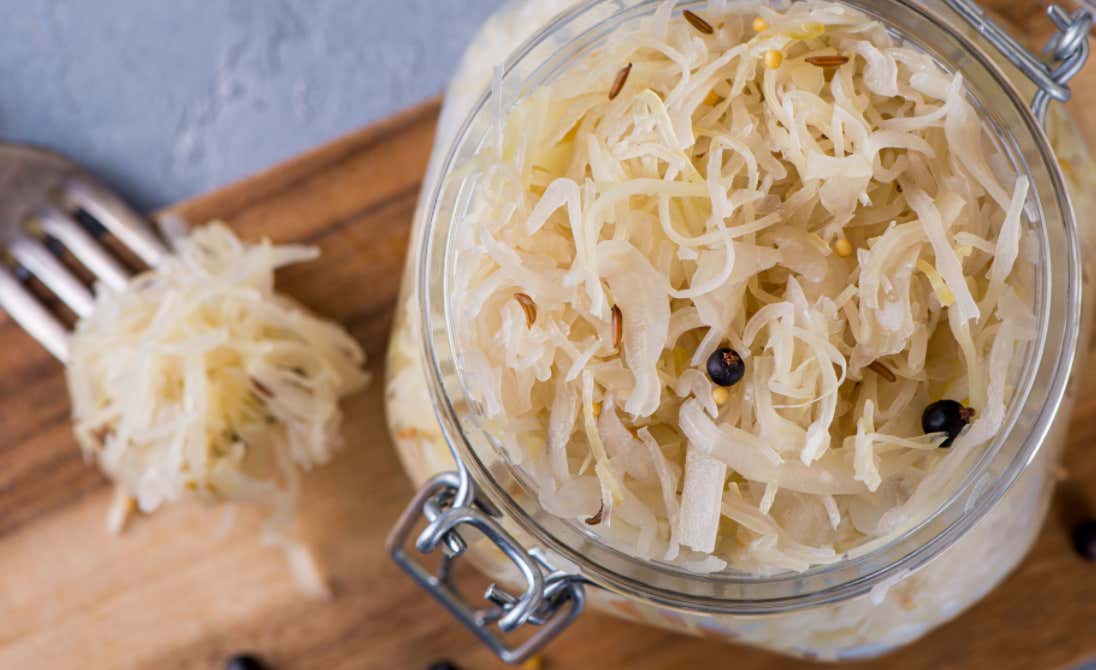 Meanwhile, whether you like it or not, Mayo is sauce (that is mainly used as a condiment, dressing, and dip (by French Fry loving Europeans)). 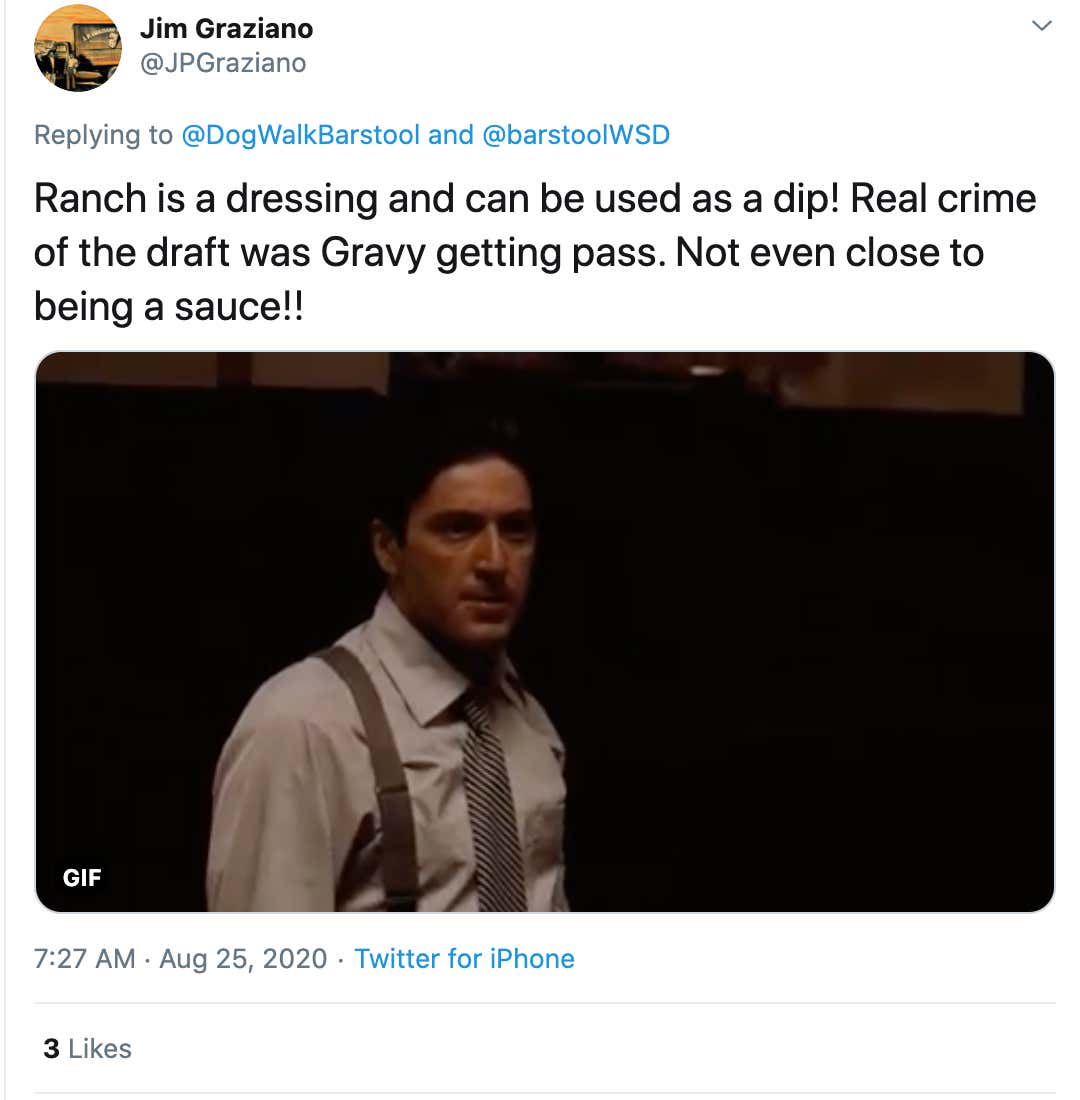 Sorry to break it to you bud, but ALSO a sauce:

Cheese Wiz? unfortunately, it can also be considered a sauce…

Ok hold up, I just started thinking too hard about sauces and have put my mind in a pretzel. By the above definition of a sauce, wouldn't maple syrup, honey and hummus also be considered sauces? They're semi-solid foods served on or used when preparing other foods right? I've definitely used maple syrup and honey as sauces before but couldn't they both be considered to be their own category of food? And hummus is a dip, so does that make it sauce? Calling hummus a sauce sounds ludicrous. Fuck my brain is starting to hurt and Reddit hasn't been much help: 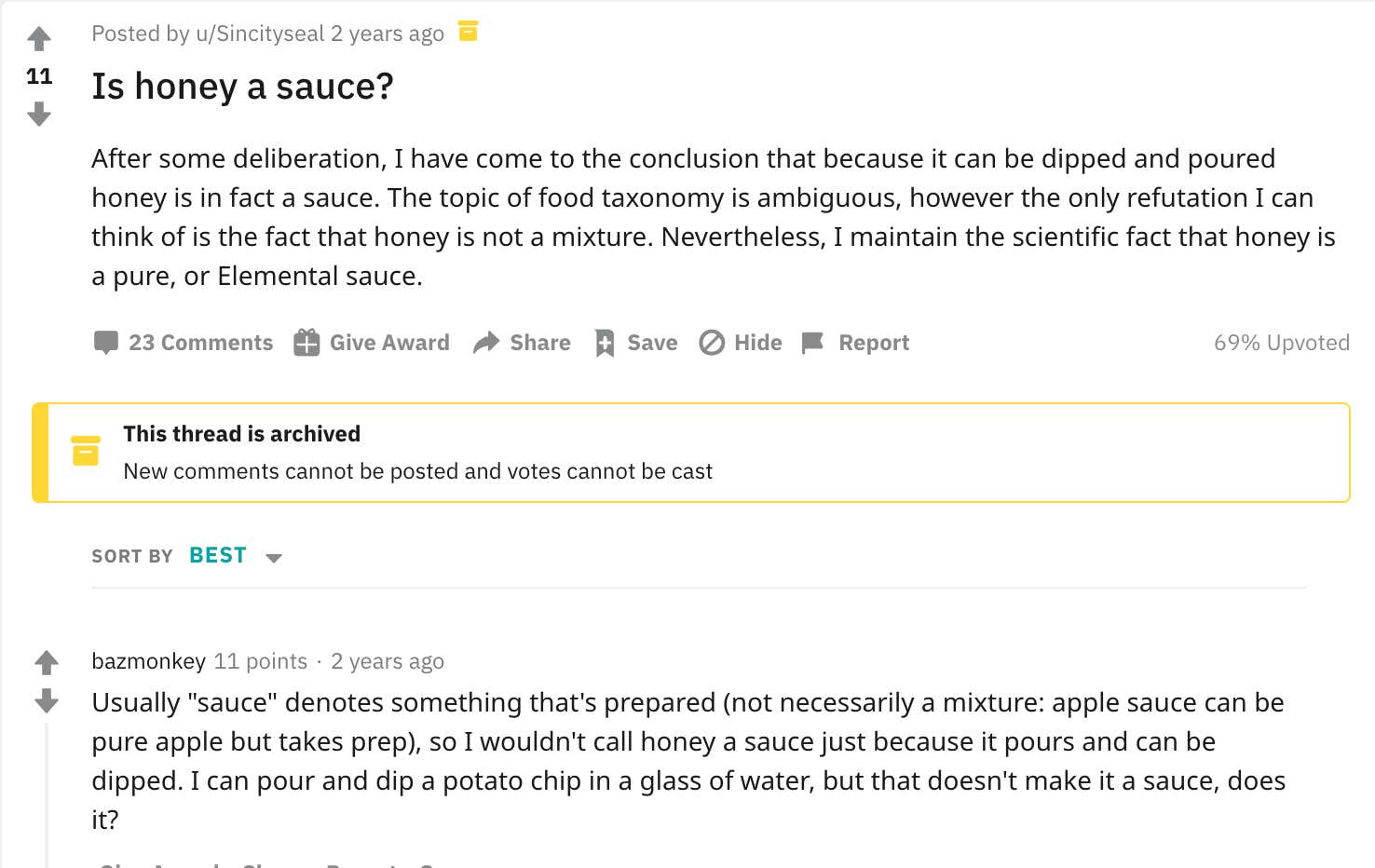 It's too late to trash this blog tho so lets stop playing semantics and just take a moment to appreciate how incredible sauces are. Without them, almost all the food we eat, from pasta to sandwiches, chicken to shrimp, would either be bland as hell, or dry as shit. Don't think that's a particularly groundbreaking revelation but that's all I got for you. A world without sauces is a world I wouldn't want to live in. Here are some of my favs: 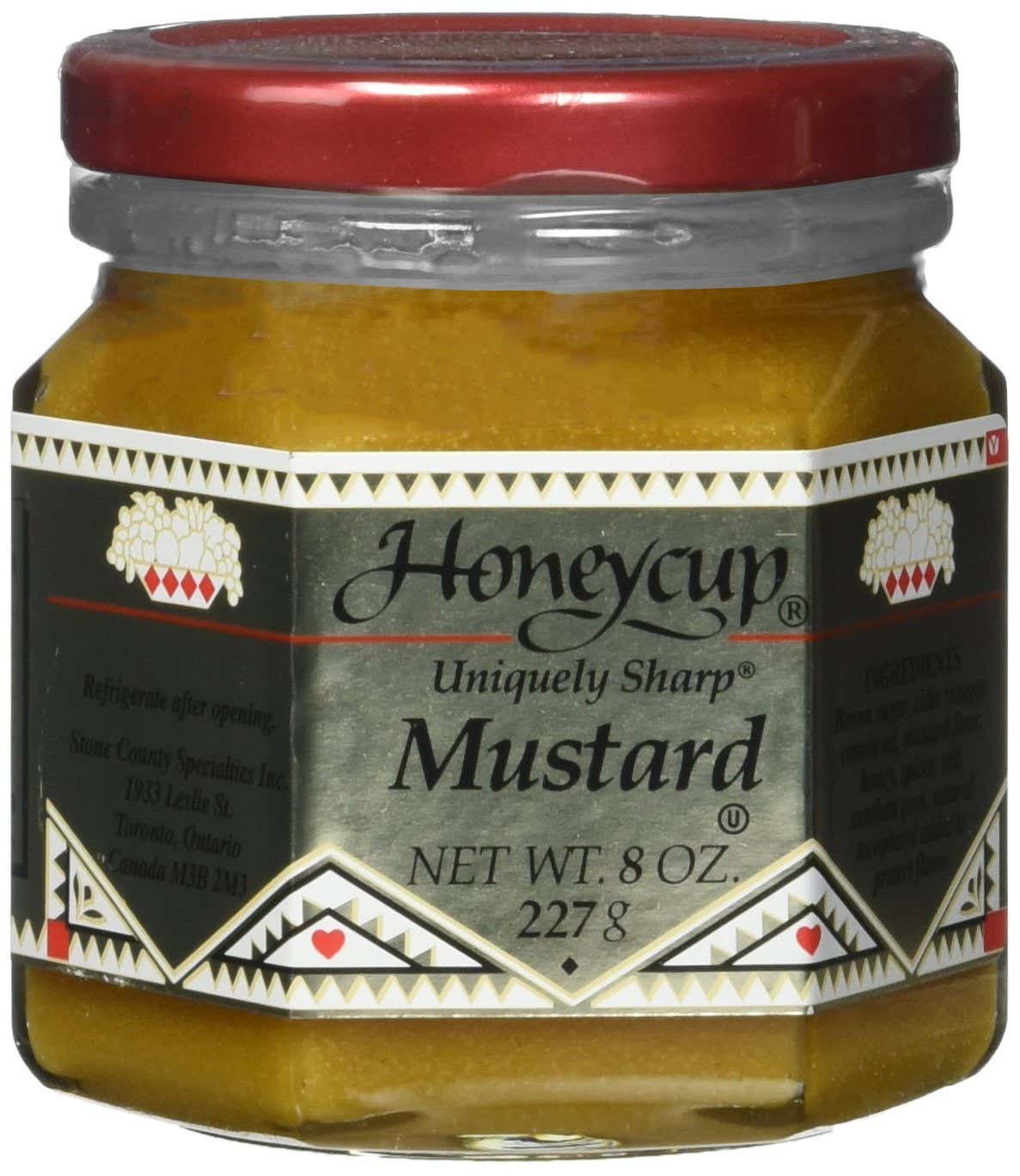 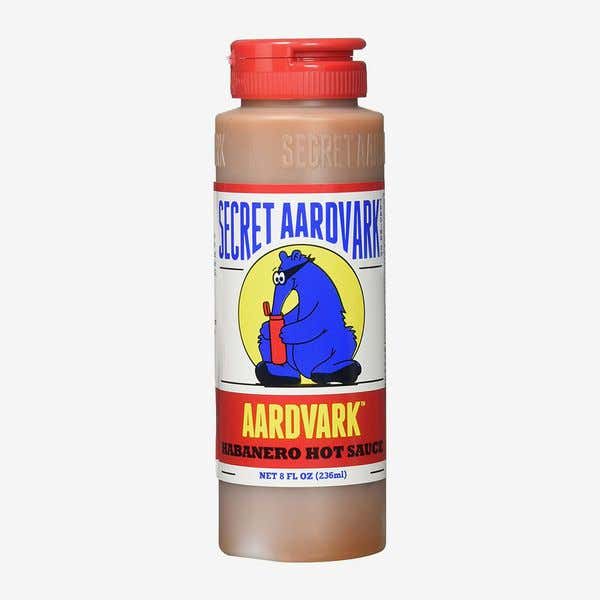 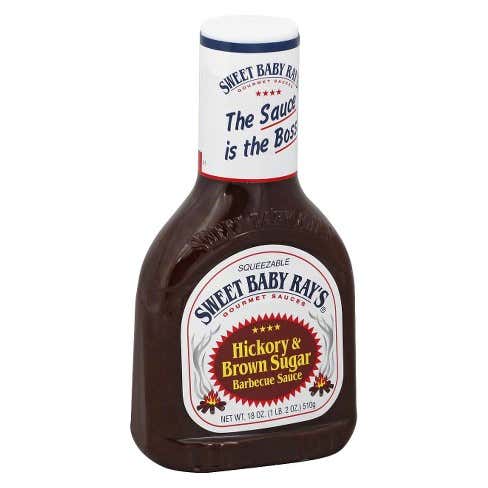 and last but not least, DUCK SAUCE 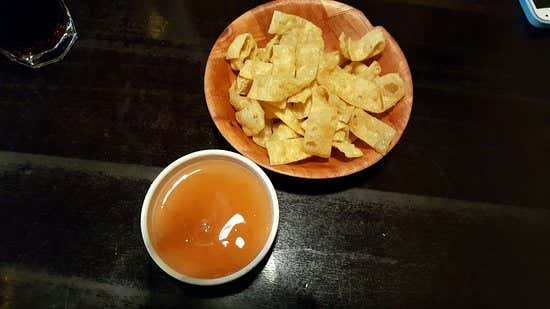