So here is the situation- It was me vs PFT in Stool Stream cornhole, best out of 3 series. PFT won the first game, and we were tied 17-17 going into this round in game 2, a must-win for me. On Stool Streams, you can go over 21 and still win- a decision made to make it easier to score, bet on, keep the games from running long, etc. We all agreed to this rule, and it works perfectly, so no harm no foul. 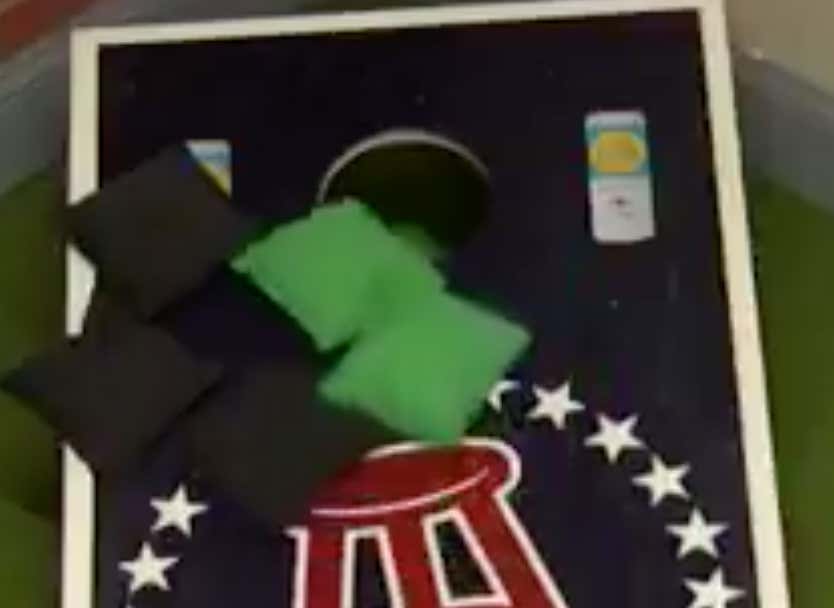 So I made the choice to try and be a hero. If I could sink mine, going over his, the pressure is then on him. Remember, this was a must-win for me, as I lost game 1!

Or should I have just tried to land it on the board, hoped PFT didn't get a cornhole, and hope he royally screwed up the next round? As you saw, I went for the glory. And I almost did it too! It would have been a shot for the ages, for the centuries, if I sunk mine and left his hanging on the hole. But unfortunately, the opposite happened. Mine bounced into the dirt, sinking his in the process, and handing him the game. If I played a little better earlier in the game (at one point he was up by 9 and I fought my way back) I wouldn't have had to throw the hail mary to begin with, so that's on me.

It was a valiant effort by Mr. Commenter, and I hope to see him back in SSS soon. As for me, I have some rust to work out in my cornhole game. Too many points squandered by errant throws, looking like Chuck Knoblauch out there.

But good news for all of you- nobody won the progressive jackpot on the Stool Streams app so now it's at a cool $1,500. 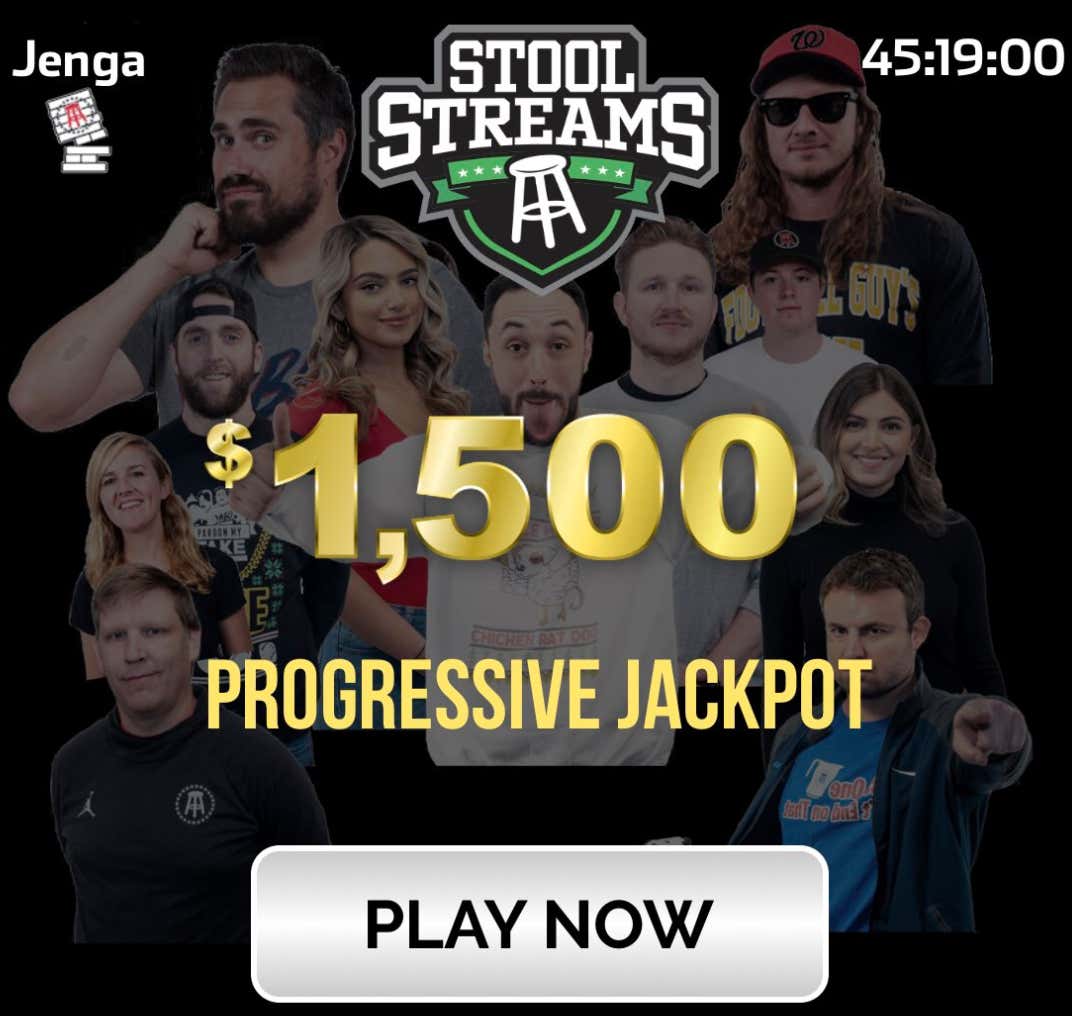