So before I get into the real feats of athleticism, let me finally address a certain viral story that hit a little too close to home.

This random preschool punk from my hometown became a "viral star" over the weekend for hitting a "hole-in-one" at one of the largest miniature golf courses in Wheeling, West Virginia. Man to man, I wish this kid nothing but the best with his newfound fame! As someone who actually had to tirelessly work for years to even taste a crumb of viral internet attention, I can probably teach him a thing or two about how to handle the local limelight. But I'm sure his ego is aging in dog years and he'll want nothing to do with "little old" me after he inevitably gets an Ellen segment and Crocs sponsorship.

Oh, you made it on the Barstool main account? Extremely cool! I've almost done that a couple times. But even before social media existed, when I was just three years old, I was beating out Rwandan refugees and Mars probes for the top story in the Wheeling Intelligencer. Ever heard of it? How did you fair in print media with your little trick shot? Oh, and let me guess — you probably don't even know the capital of Rwanda. 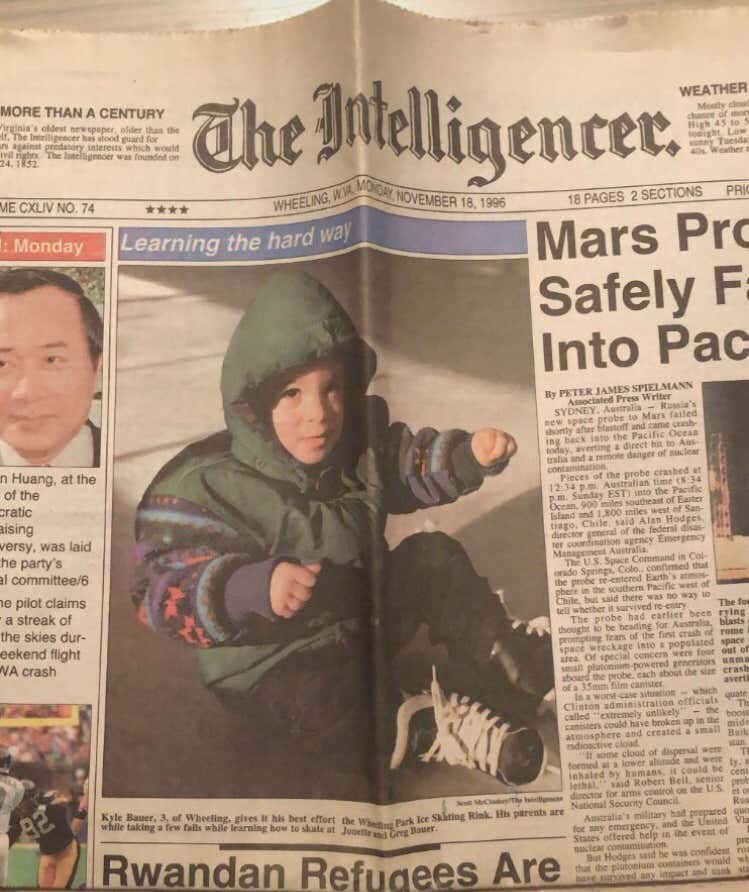 Anyway, this time I switched things up with Geoguessr and attempted a 10 country streak challenge. Basically, points don't matter and I was just trying to guess the correct country for each round (without moving around). Geo Wizard peaks at about 10 or 11, so I figured this would be a tall task. Also, I apologize for the poor audio quality, as well as the fact that I'm still trying to make this a "thing."

Here's a list of all the places I went to, in no particular order: