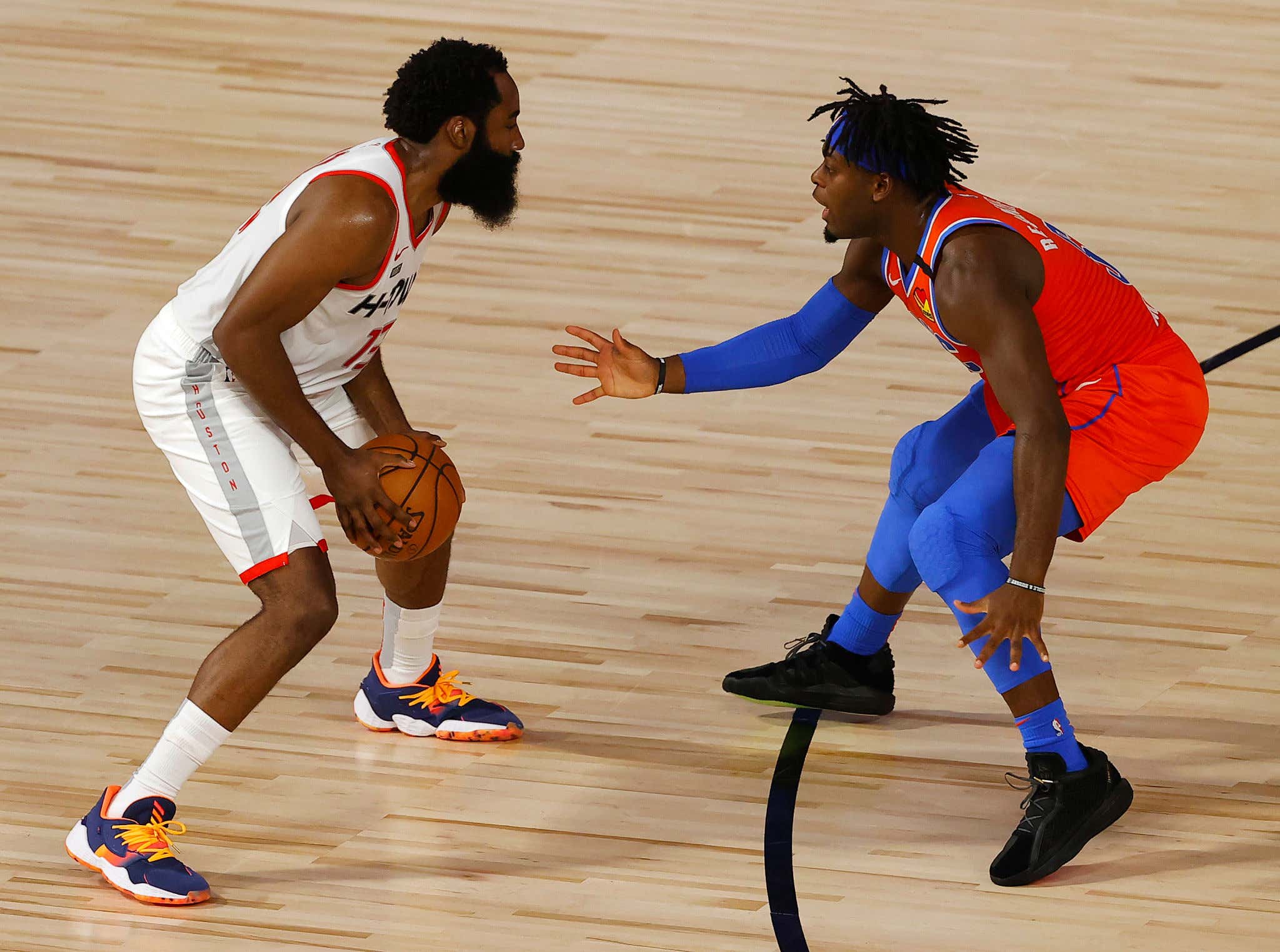 Alright another day of Game 4s on deck and we're getting closer to nut cutting time. We only have won series that could potentially end today and a couple that to this point are still toss ups which makes Game 4 pretty damn important. If yesterday was any indication of what we might be able to expect with today's slate, it should be another doozy of a day of hoops. Let's get you up to speed with each matchup and where things stand heading into today's action

OK so while this series isn't over and can't end today, it feels over. The Magic got their shot in with the Game 1 win like they so often do, but water has found its level. Game 3 wasn't all that close, Giannis is back to dominating at a historic level and backed up his 28/20/5 in Game 2 with a 35/11/7 on 12-14 shooting in Game 3. The Magic have no answer for him and that's not changing anytime soon. Shit, they Bucks haven't even had a good Khris Middleton yet in this series and they look to have regained control. They got up by as much as 34 in their last meeting and put up 56/46% splits. I can't imagine there is any drop off today.

For ORL, they came out and announced that there won't be any Aaron Gordon or MCW today so that's unfortunate. The key for the Magic is they have to stop getting so behind early in these games. The Bucks basically never blow double digit leads. Scoring 43 points in the first half isn't going to get it done. They need much better efficiency from their starters, that goes without question, and they basically need to be flawless in order to even this series up. While we saw them do it in Game 1, my gut says Giannis smells blood and this thing will be 3-1 heading into Game 5.

Now this is the matchup I can't wait to see. Especially with the Thunder riding that momentum of their Game 3 OT win. Chris Paul was a beast in that game and the three headed guard trio did their thing. Shai had 23/7/6, Paul a nice 26/6/5 and Schroder had 29/5/5 off the bench. That's what makes OKC so dangerous. When their guards are on they are most definitely a matchup problem. There's also this to consider. Lu Dort has been doing a phenominal job on James Harden. People are even calling him the Harden Stopper which might be a little ambitious but the numbers don't lie

In 3 games Harden has just 25 points against Dort and is shooting just 4-19 as Dort being his primary defender. His points per play against Dort is 0.93 compared to 1.41 against any other defender. If the Thunder want to tie this series up, they need to continue that trend.

For HOU, Game 3 was one of the off nights when it came to shooting the ball. Just 41/30% splits and 15-50 from three with 16 TOs, it was a tough night shooting the ball. You just have to trust your math. Their defense actually wasn't so bad until the game got to OT, and you just have to bank on guys like Eric Gordon and PJ Tucker don't go a combined 10-31. Harden is going to get his numbers one way or another, but there needs to be another efficient starter to go along with it. Jeff Green cannot continue to be this team's second best player. No offense to Jeff Green, but he's eventually going to come crashing back down to earth.

Be warned HOU fans. Tony Brothers is working this game. Smells like 2-2.

Sadly, it feels like this is the end of the road for the Pacers. It's not their fault, the Heat are just a buzzsaw right now. This team is too deep and have way too many guys playing well right now to think the Pacers will delay the inevitable. Do I think they'll get 52 FTA this time around with Jimmy Butler taking 20? No, but I do expect Duncan Robinson and Tyler Herro to continue to make it rain from deep. I do expect Bam to repeatedly destroy the Pacers font line. The Pacers have put up a good effort this series and they deserve credit for that, but this is a talent issue.

In my opinion Game 3 was their best shot. Brogdon was a monster and he got the help he needed with three other starters scoring at least 15. The issue is Oladipo still doesn't look right and they don't exactly have the depth to make up for it. I just hope this game is competitive but part of me feels like the Heat are going to come out and make like 6 first quarter threes and it'll be over before the Pacers catch their breath.

I know the Blazers were a little upset about the amount of FTs the Lakers took in Game 3, but that is not why they lost. They lost because their defense fell apart in the third quarter and they allowed 40 points. The FTs were even in that quarter. They lost because both Dame and CJ had a very tough second half. They ran out of gas which is expected, but this is their last chance to keep this series going. They get down 3-1 and it's a wrap. For them to pull it out they are going to have to do something they basically didn't do all year which is play a full 48 of legit defense. That and stop fouling. You trust that Dame and CJ will show up, but they have to do a better job at containing AD. So far outside of Game 1 they haven't really had an answer for that.

For the Lakers, you just stay aggressive. Your shooting woes won't matter if LeBron and AD continue to be aggressive and take 31 FTA. This does feel like the moment LeBron knows the team is on the ropes and we get one of those vintage LeBron playoff performances. Like 40/15/12 or some shit or basically a Luka. You can't let the Blazers hang around and gain any confidence by winning Game 4. You need to step on their throats and essentially end this series.

As someone who roots for chaos, I hope we don't get any 3-1 leads today. I want these West playoffs to go as deep as possible because every game for the most part has been awesome. I'm down for the Heat sweep so they can be as rested as possible for Giannis, but give me chaos everywhere else.