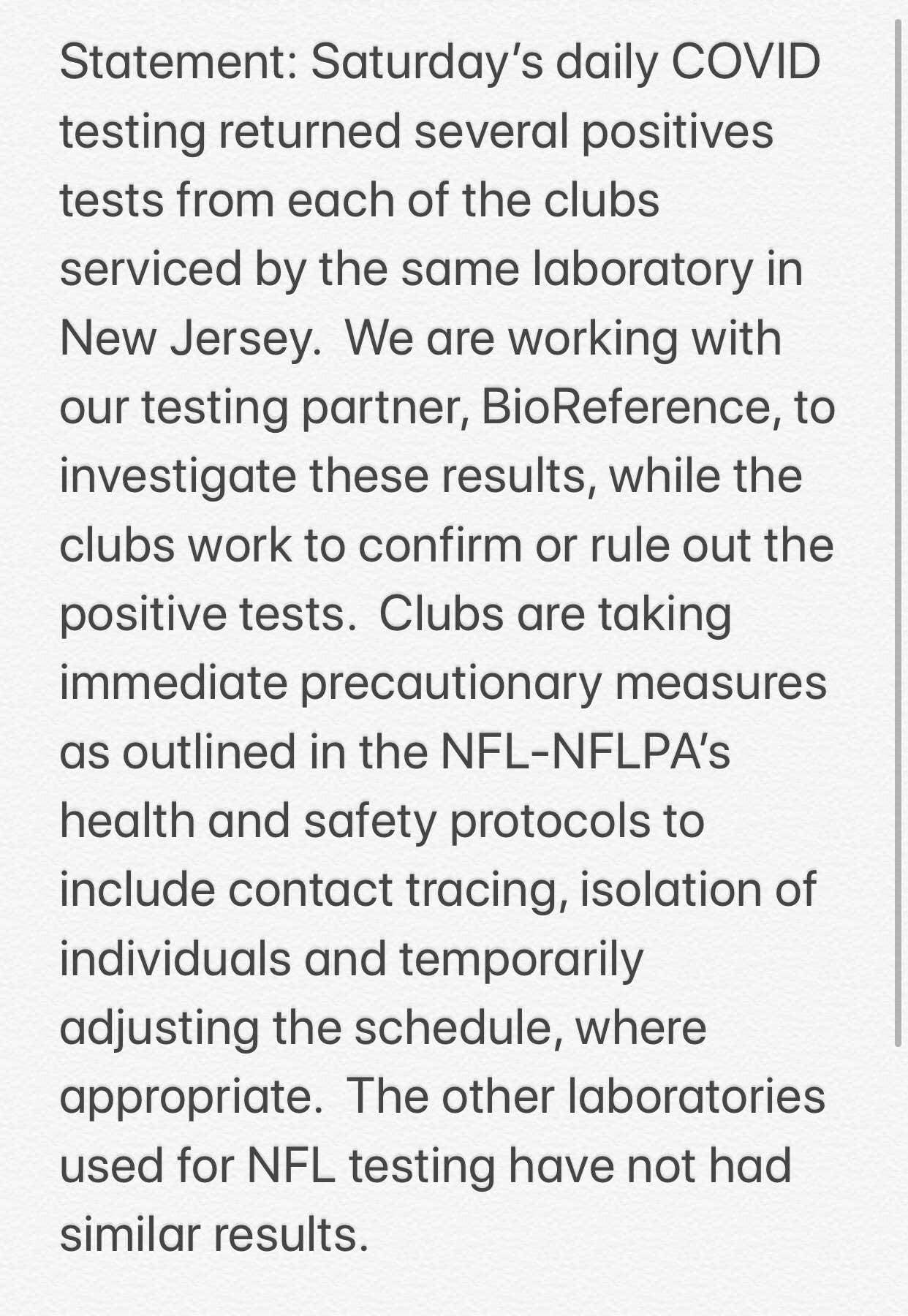 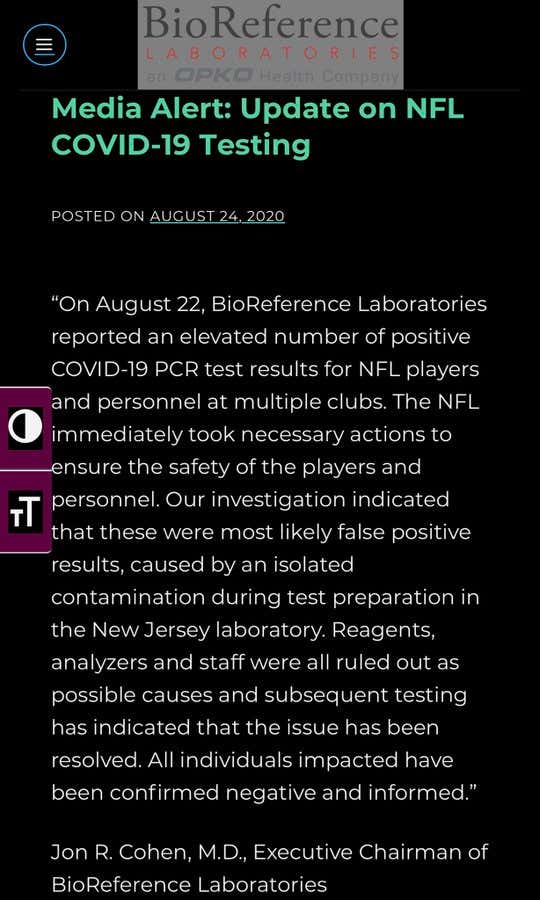 I'm sorry, but can someone explain to me how I'm hearing about all these false positive tests with the lab that dropped the ball essentially giving us a Notes App apology with no other action taking place? There is nothing on God's green Earth that Roger Goodell loves more than suspending people for conduct detrimental to the league before going through any type of fair due process, whether it's for a crime or deflating footballs. Well name a conduct more detrimental to the league than mistakenly shutting down games for no reason? You can't.

Imagine if this carnage happened three weeks later right before the regular season kicked off?

You cannot have the Bears, Jets, Vikings, and Steelers (along with the fantasy teams that employ these fine young men and the gamblers that may have placed a wager on said teams) all missing a bunch of completely healthy guys because a bunch of nerds in a lab fucked up. The only health professional that I believe are allowed to bungle medical results are the concussion doctors that throw players back into games when they can barely stand in the blue tent. And I shudder at the thought of this happening.

If you think #BillsMafia is an unruly bunch while celebrating life in a parking lot, you should see how they react to their savior that can throw a football clear across Lake Erie being told he can't play for a virus he doesn't actually have. Getting thrown through a table lit on fire is the best thing that could happen to those BioReference scientists.

Which is why Goodell needs to shove these  nerds in a locker for the rest of this fucked up coronaseason and treat them like he treats Portnoy, as Public Enemy Number 1 of the NFL. We can't let a bunch of scientists, let alone a bunch of scientists in New Jersey, ruin this NFL season as it is the only thing I currently have to live for (Apologies to either of my kids if you are able to read this even though both of you are wayyy too young to be on Barstool anyway).

P.S. If this lab is the NFL's patsy lab that will say any positive test is a false positive as Goodell goes full Heisenberg, I fully acknowledge the egg on my face for thinking the NFL actually put its players' well-being before the league's well-being. 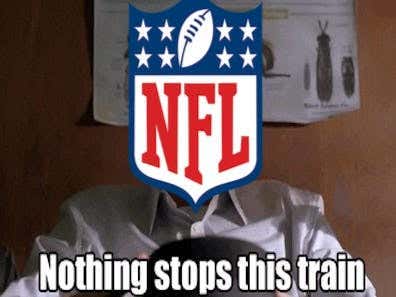