Do I love Carl? Sure do. He's your crazy cousin that you enjoy hanging out with because you get into some shit and you know when he pulls out an orange helmet you're in for a night. But, this crazy asshole is wrong. It's quite simple. Cornhole is the game, bags is what you play with. Let me be a bit more specific - do you know where this game was founded and started?

Do you know where I live? 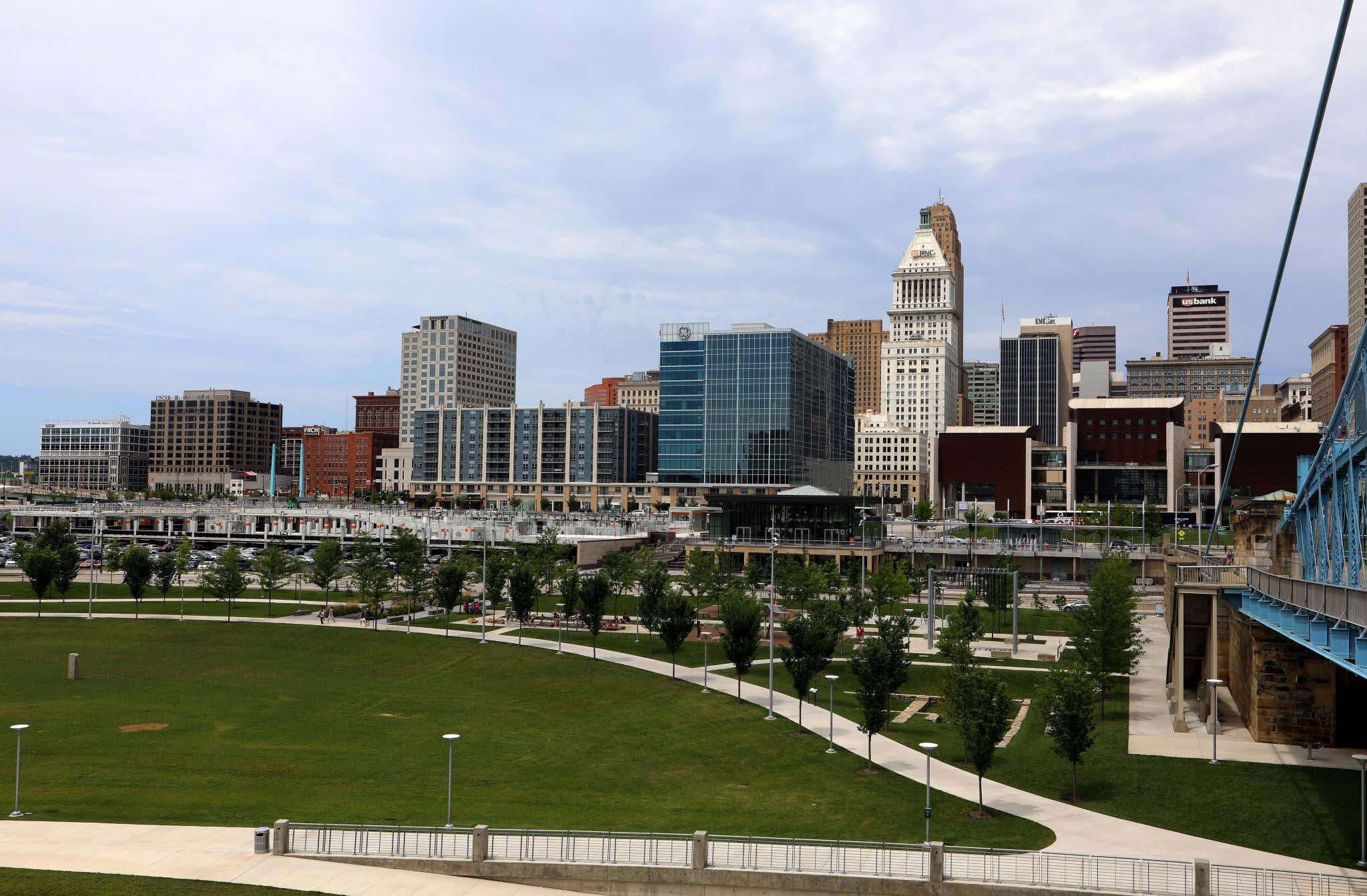 Don't believe me? Here's from the secret of cornhole:

Cincinnati, Ohio likes to lay claim to the original area where bags were filled with kernels and tossed into plywood holes. It is hard to argue with this claim if you understand how insanely popular cornhole is in Cincinnati. If you go to any backyard party in an Ohio home today there’s a very good chance that you'll find lots of food, beer and cornhole.

The good people of Kentucky may contend any notion that their beloved game of cornhole was invented anywhere but in their home state. It is believed that an early pioneer by the name Jebediah McGillicuddy played a version of the game in the foothills of Kentucky where it continues to be very popular today. The Kentucky connection is in keeping with the idea that cornhole started in the Midwest.

So yeah, I may know a thing or two about cornhole. I see Carl says this in his blog:

Cornhole is the Corporate America version of the game. The one your cousin bought at Dicks Sporting Goods for his 2006 Memorial Day cookout at his Elgin townhouse. No disrespect to Elgin or townhouses. The boards slide like crazy because they have that high gloss plastic finish. Made in China fineprinted on the box's undercarriage. That's what I think when you say Cornhole.

I notice he says 'he thinks' vs he knows, because he's clearly wrong. Cornhole was designed by Jim and Joe in Western Cincinnati. Go back and read that original statement, doesn't sound like China to me. Sounds like hard working American men and women playing cornhole with homemade boards and bags. They sat there and made the boards, they made the bags - which again is what you play with, not the name of the game. Cornhole is a staple - an American staple. Just because Chicago calls it 'bags' doesn't make it right, it makes it a Chicago thing, like terrible pizza that's actually a lasagna.

As a cornhole guy, I can't stress enough how much I don't say Beirut to explain beer pong. It's pong or beer pong. The fact that Chuck thinks cornhole guys are Beirut guys, just shows how incorrect the bags statement is. Just be normal - stop arguing with facts. Beer pong and cornhole. Great games, staples of any age and any place in America.

Carl may say he's the real authority, but the correct authority has spoken on this.

Watch CORNHOLE on Stool Streams today and try to win some money: