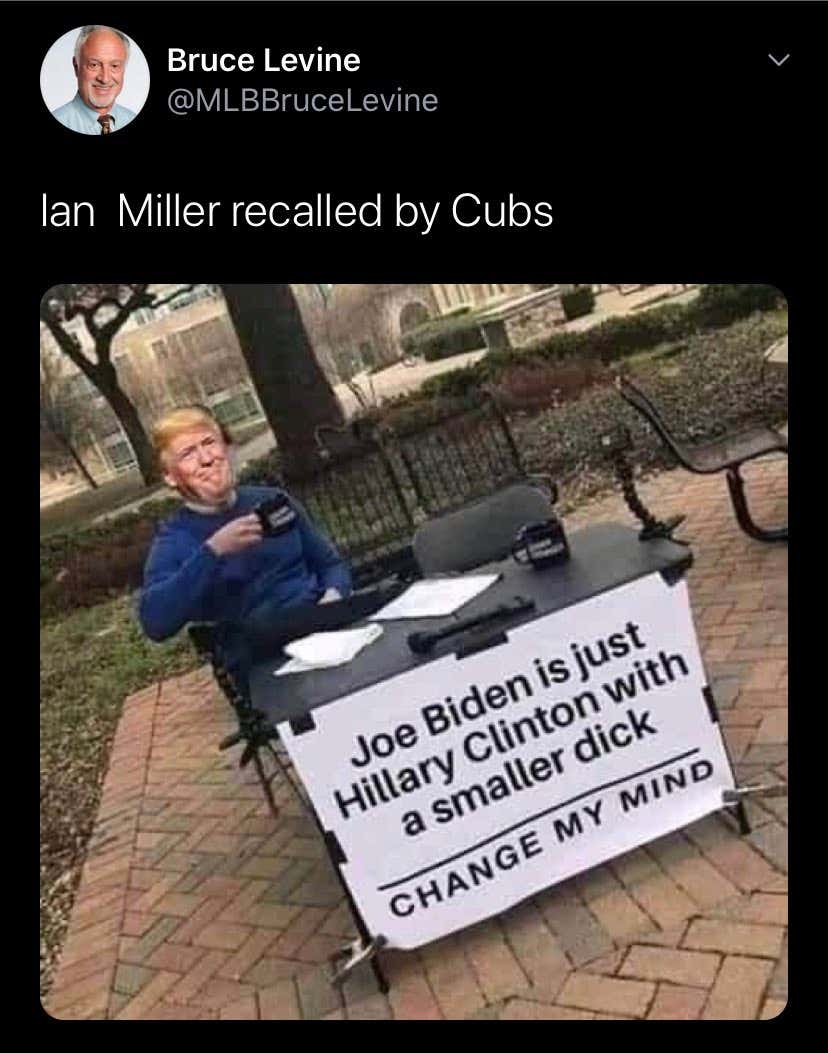 We've all been here. So concerned with being the first to post something, or to text something to somebody. 2nd is just first loser after all. Nudes to your grandma, inappropriate memes to your boss, screenshotted text conversations sent to the person you screenshotted. Everybody's been guilty of it.

Shit happens. Especially when you're nursing a wicked hangover.

I for one am triggered. And I think I speak for everyone else.

Can't imagine his employers are gonna get this joke. Or that the public will let him live this one down anytime soon.

Was nice knowing you Bruce.

p.s. - Wouldn't expect anything less of king pf the trolls Paul Sullivan firing off an immediate full-length article on his colleague-