What in the world????? Rocco with the ace! Holy shit man. My dad is about to turn 70, has been playing golf his whole life and he doesn't have a hole-in-one. I don't think he's come all that close to ever having a hole-in-one and then there's Rocco whose been on planet earth for a whole 48 months and he's already got one. That's golf, I guess. The kid's reaction was laugh out loud funny by the way. First he was in disbelief that it even happened and then he just took off running towards the hole to check.

And I do think it counts as a hole-in-one despite the tee being moved up and the kid hitting off a mat. He's 4 years old! Would people only count it if the kid were playing from the tips? Come on. The real question is, does Rocco want it to count? The obvious answer right now is yes but that might not be the case as he gets older and plays more golf. Rocco and his future golf buddies are inevitably gonna be talking about holes in one and at some point the question of, "Have you ever made a hole-in-one?" is gonna be aimed at Rocco and he's gonna have a decision to make. I think his official answer should be that he got a hole-in-one as a kid but doesn't have one as an adult. But it's ultimately up to Rocco.

Anyway. What a fucking shot. Congrats to Rocco.

By the way we are all this guy saying, "I'm not hitting the ball" 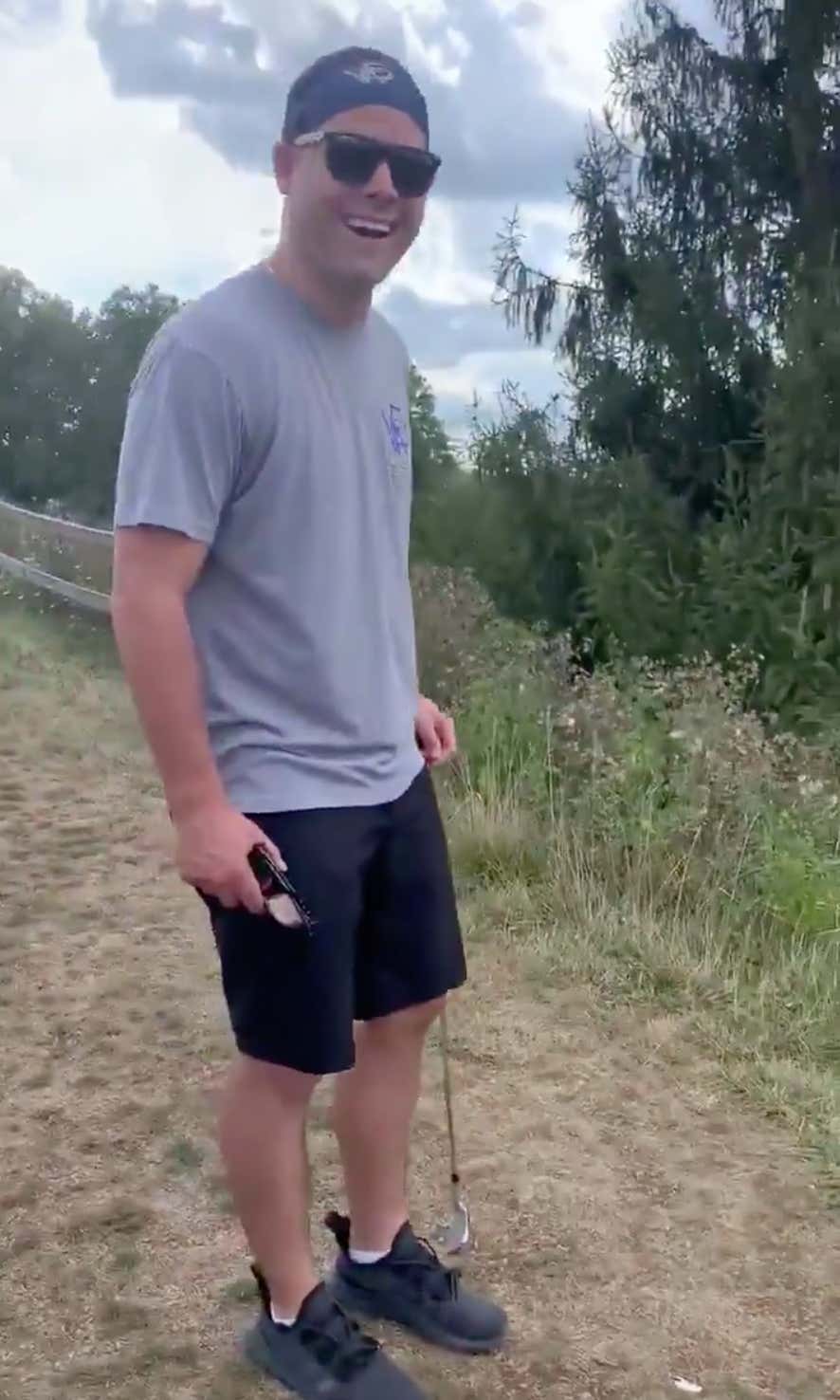