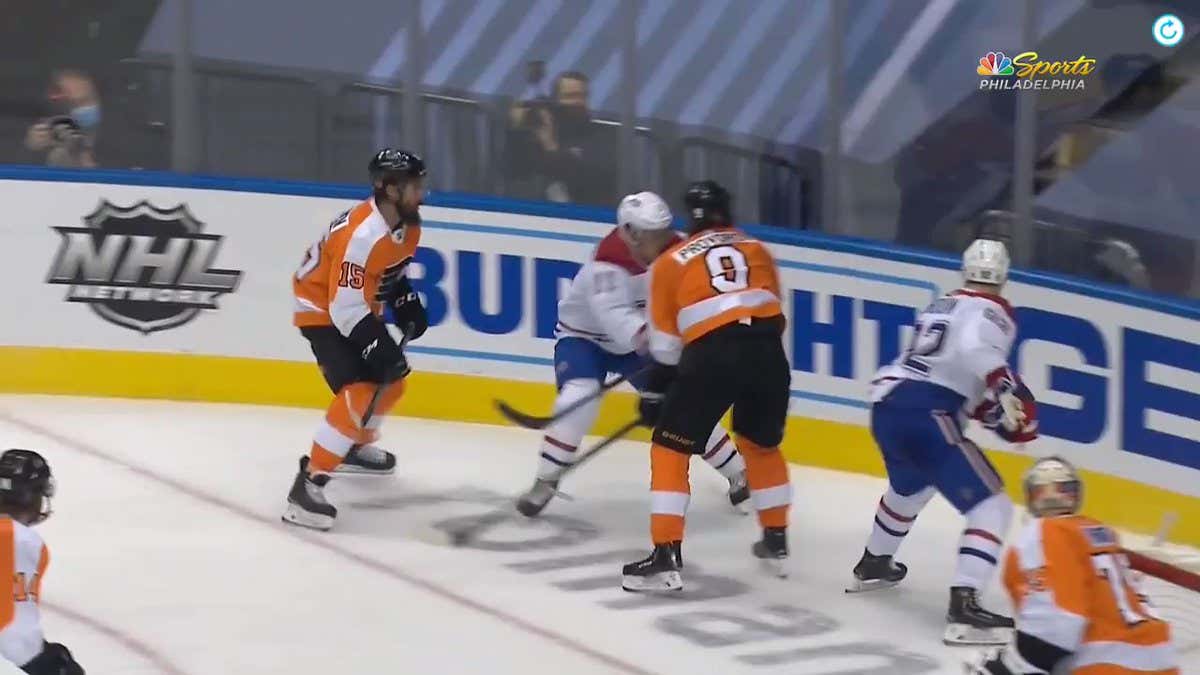 Alright so I've already made my thoughts on this Niskanen v Gallagher hit pretty clear earlier in the day, so I'm not going to get into the hit again now. You can read that blog right here if you want to.

Now since writing that blog, it has come out that Brendan Gallagher will be out for the remainder of the series to get surgery on his fractured jaw. As soon as that news came out, you knew that it was going to be pretty much impossible for Niskanen to avoid a suspension. While I still firmly believe that if this were on any other player on the ice who isn't 5'3", this entire play would be a complete non-issue right now. But because Gallagher's face turned into the logo of Niskanen's sweater, this is the situation we were left with. And because there was such a serious injury from the play, the DoPS pretty much had no other choice but to hit Niskanen with some supplemental discipline.

So with that being the case…I'm fine with this suspension. I mean I still hate it, but I'm fine with it. Because if you watch the video explaining the suspension, it backs up pretty much everything I said. They believe that it was not Niskanen's intention to deliver a blow to Gallagher's face. They believe that Gallagher played a role in the end result here by suddenly turning back into Niskanen. They agree that Niskanen doesn't have a prior history with anything like this. And they realize that players often use their sticks to knock players off of pucks during a battle in the corner.

Here are the key reasons for the suspension. 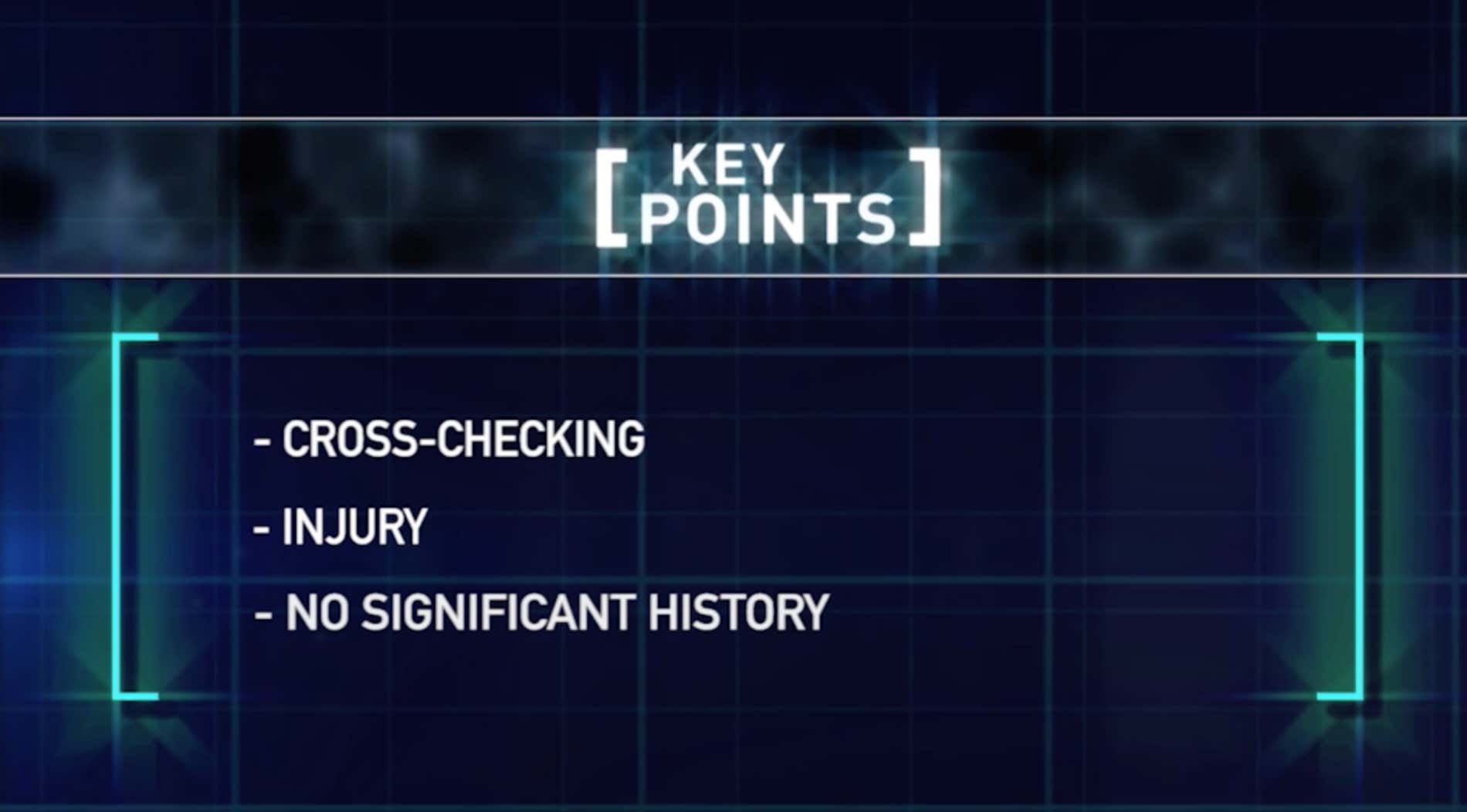 1) It's a cross-check. Which I totally agree with. I wouldn't have argued at all if they could a double-minor on Niskanen in real time last night for a cross-check that drew blood. But because he was delivering a cross-check, they say that he's still responsible for the end result even if it wasn't intended. And then end result, of course, was…

2) An injury. Gallagher has a fractured jaw and now has to get surgery to repair it. And that sucks. I feel terrible for Brendan Gallagher. I mentioned it before but as long as he's not playing against the Flyers, I love this dude's game. This guy just competes his dick off every single time he's on the ice. He's a spark plug and it sucks that he won't be around for the final game of the series tomorrow when the Flyers put it away.  But because there was a serious injury, that automatically puts it in "we have to do something about this" territory for the DoPS.

So there you have it. Niskanen and Gallagher are both out for tomorrow. And I have to imagine that game 6 is only going to continue to get uglier out there with the way that things ended in game 5. So be a total gongshow. See you beauties out there at 7pm.