Lots of former Staff NCOs would be flying off the handle and to the handle (booze goofin) if their Tripp’s left a tank on the side of the road. Not me. There but for the grace of god go I.

If you haven’t been in a convoy where you didn’t wanna drop off a troublesome victor on the side of the road, you’ve never been in a convo. The national guard doesn’t have time to be fiddling with some tank that will most likely be declared excess and given to some small town in West Virginia in mere weeks.

Furthermore, that tank wasn’t driving on the road. It was being hauled. If that tank is being declared excess, the reasonable and prudent thing to do is to ditch it. If you ditch it, your gas mileage will increase greatly; therefore, you should be awarded for leaving a tactical relic on the shoulder of some highway in Nebraska so that a western meadowlark can nest while preparing for its long migration to the coast of Costa Rica for the winter. The western meadowlark knows one military phrase is true; if you fail to plan, plan to fail. 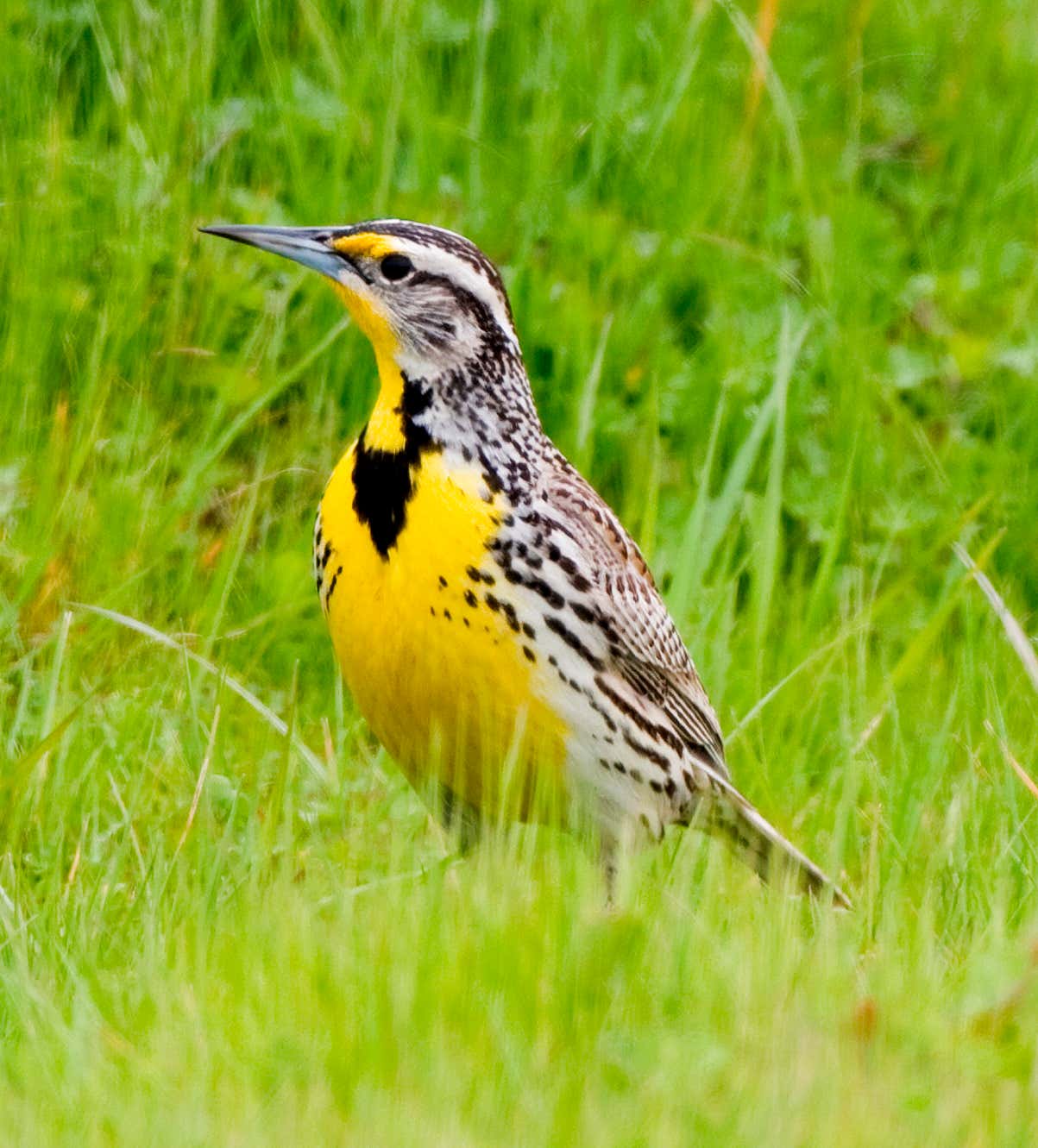 Those are the facts and they are undisputed.