Here are three easy ways to make a documentary about a killer amusement park somehow even darker yet more interesting:

1. Throw some of that heavy synthesized 80s music out of Terminator, Scarface, or any other 80s movie where shit went DOWN in the background

2. Casually drop the words "True crime story" in since that's the hottest genre in the doc game right now

I didn't even mention the founder creating his own insurance company to insure his park because nobody else would, which sounds like something Portnoy may have done during Barstool's Milton days to be honest, or a total X-Factor like this dude bopping around. 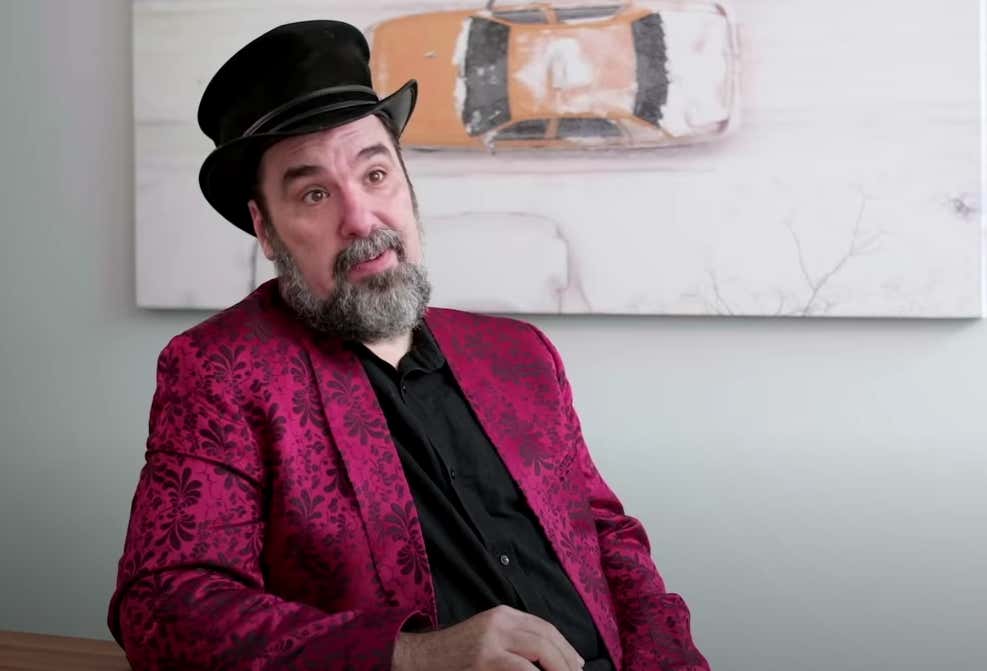 As I mentioned in my blog about the first trailer, the amount of war stories (or at least stories that sound like war stories) from people that attended Action Park are as crazy as they are consistent. If you didn't burn shards of skin while literally sliding on the Alpine Slide, end up on the floor of the Wave Pool, or almost meet your maker on a ride that had no business being greenlit with lifeguards that had no business guarding life, you never visited Action Park. McMillions and Tiger King got things rolling with documentaries about crazy characters this year. And based on the previous Action Park videos, Class Action Park is going to make it a trilogy of tomfoolery from the place people call Traction Park.

I still cannot fathom how this was an actual thing that human beings were allowed to ride. Absolutely crazy shit, even for New Jersey. 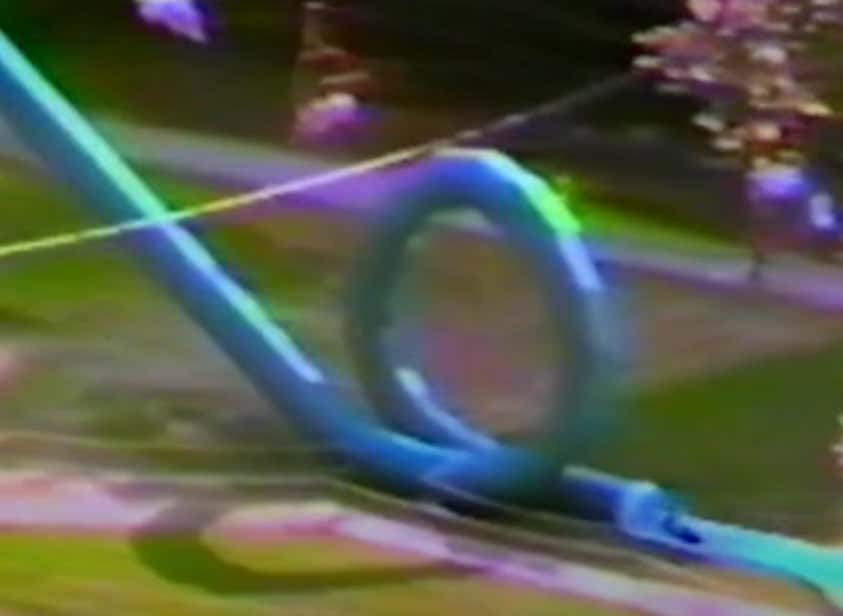 If you can't wait for August 27th for some Action Park talk, be sure to check out the Twisted History of Carnivals where Large and Vibbs discussed fun facts like Action Park buying extra ambulances for the town because they were getting so many calls to the park, painted the floor of the Wave Pool white so they could see bodies of people drowning, and stories from this amusement death trap from Large who went visited it when he was ACTUALLY young!