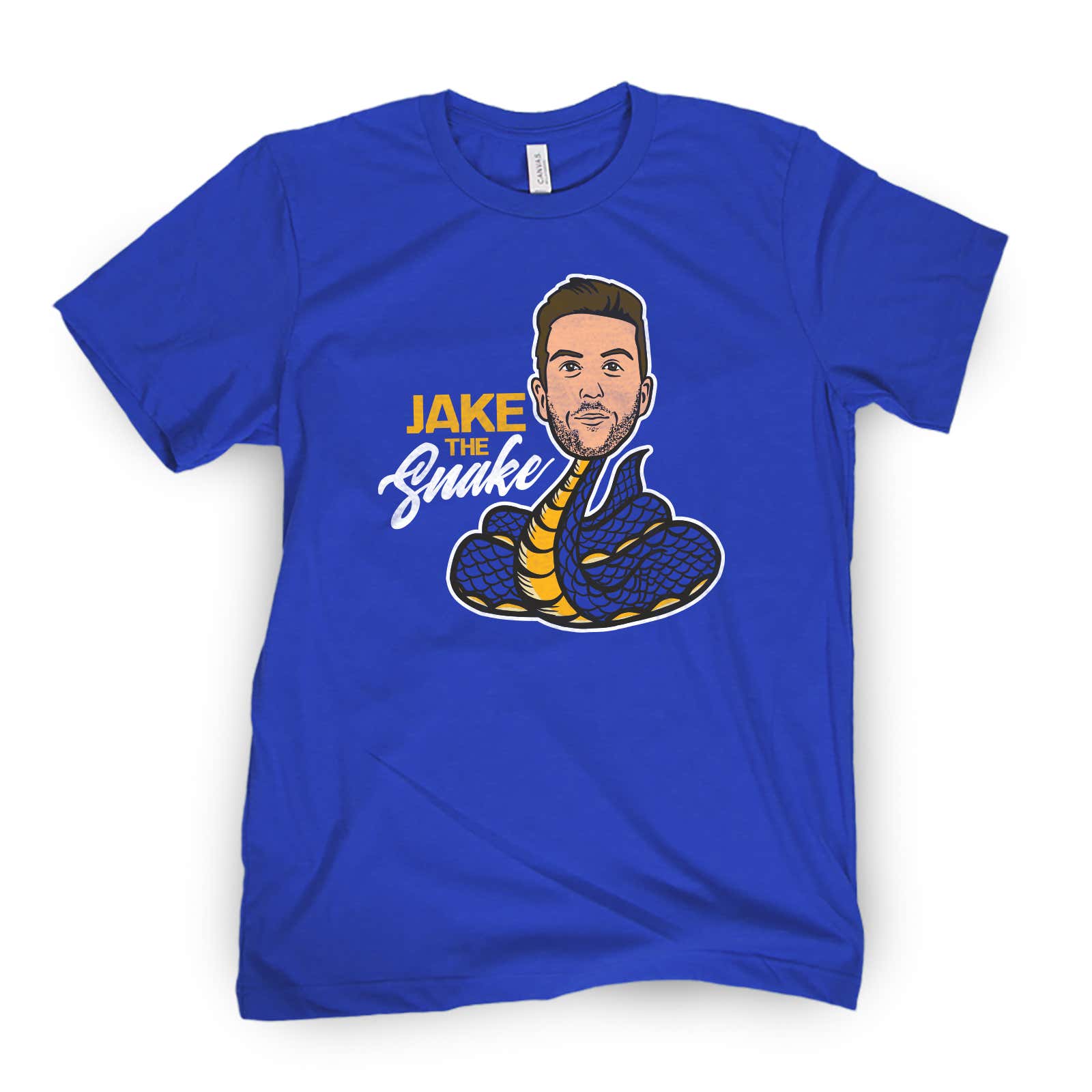 King Cobras, Black Mambas, Death Adders, Inland Taipans, Saw-Scaled Vipers, and Jake Allen.  Only one of these creatures could be mistaken for a fortified steel barricade mixed with a force field.  Don't believe me? Read some of these numbers and let me know what you think.

"If you're surprised by Jake Allen's performance in these playoffs, you shouldn't be.

Let's look at the stats.

Not bad!!! I'd say that is good company whenever you are grouped with St. Louis Blues legend Marty Brodeur.  Jake Allen handled the entire Binnington situation last year with more class than a state university and if you aren't rooting for him right now, you might have a rotten toxic heart.  He is a standup guy who has been the best teammate you could imagine and was a huge part of the Blues locker room last year en route to the first Stanley Cup in franchise history.  BIG TILT tonight and I believe The Snake will be back in action.  Get your gear right now and show the man some love!!!