On the latest episode of Bussin' With The Boys, our guy Will Compton sat down with two of my very best friends: Big Cat and Bucs Linebacker Lavonte David. And while Lavonte may or may not be aware of my existence, I've been breaking down his game tape since 2015 and feel like we have a great relationship. 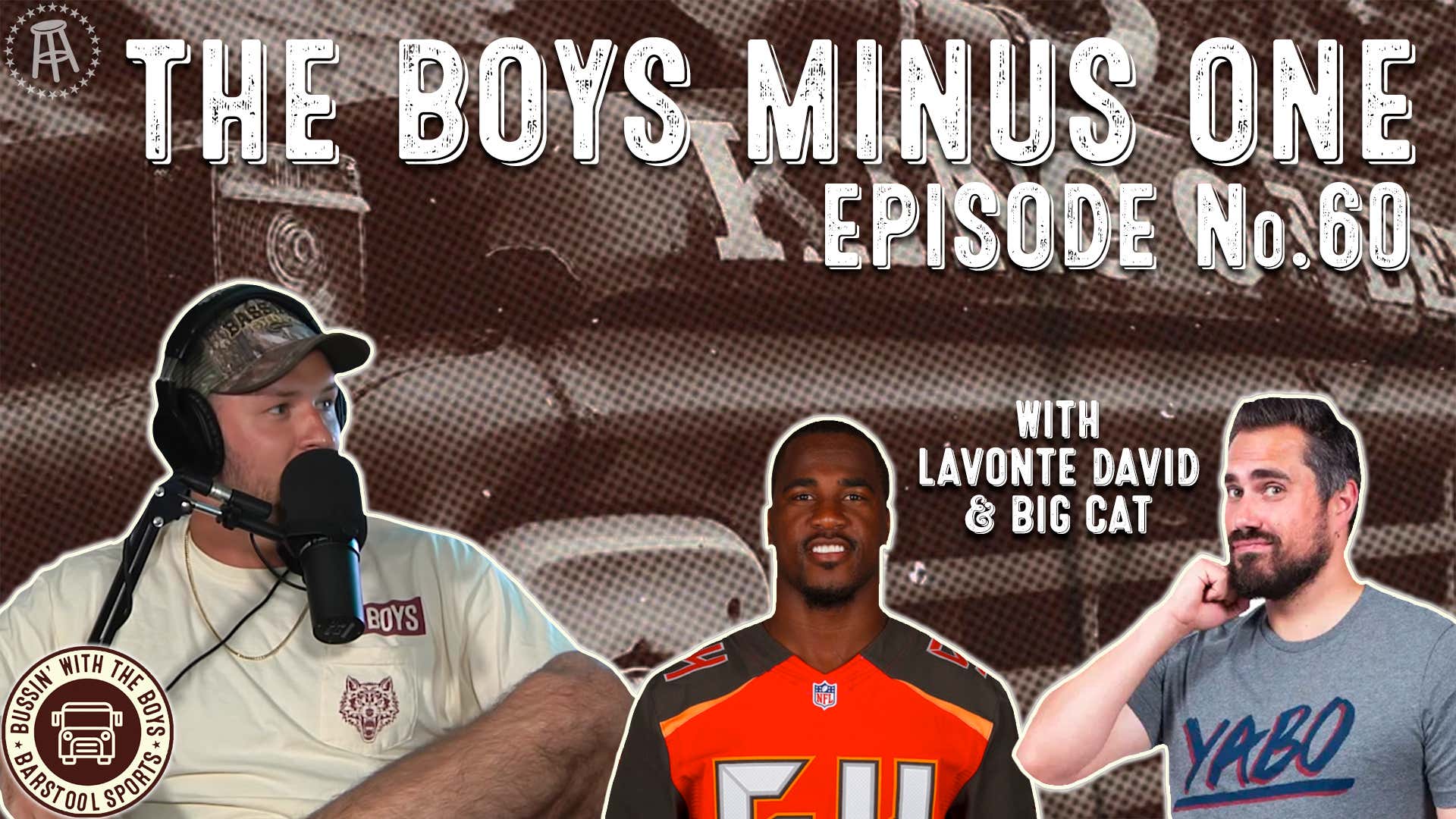 Yesterday was the first day in pads and Will asked Lavonte about being teammates with the two legendary Patriots Tom Brady and Rob Gronkowski:

For me, as a fan of the team for the past 23 years, it's been a dream to have Tom Brady actually be our signal caller, but it was cool to hear from one of our team's cornerstone's felt the same.

“For me personally it’s been surreal. I haven’t grasped it yet that I’m playing with Tom Brady. Crazy.”

Tom Brady - obviously one of THE BOYS!

And the spike after the TD, hearing Gronk didn't just return to the NFL on a whim. Our guy is ready:

“Gronk is just a straight baller. He’s a football player. You can tell he’s just a beast. He’s been working out the whole time he’s been away from football”

It was a really fun interview with Will's former college teammate, check out the full show wherever you listen to pods: Apple Podcasts, Spotify, Google Podcasts