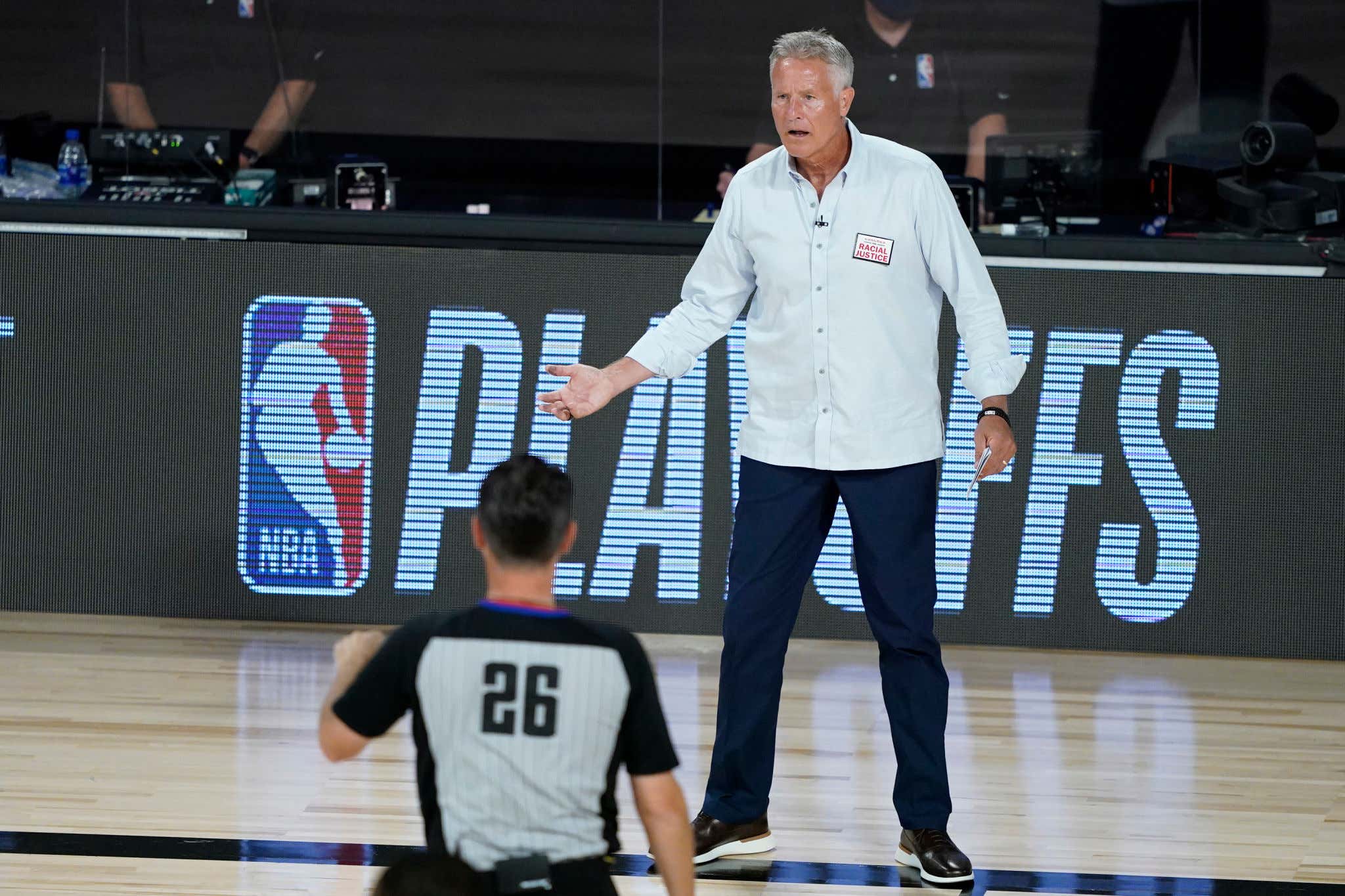 If I were Brett Brown, I would simply just make it a law that my only actually good player on the floor has to touch the ball on pretty much every possession in the 4th quarter. You take a shot without Embiid touching the ball, you're stapled to the bench. Instead, this is the type of shit the Sixers roll out there with in crunch time.

And sure, there were definitely some moments last night when Embiid looked like he'd rather post up with a milkshake in bed rather than down low against Theis or Kanter. But still. This shit is so frustrating and it's been this way for so long. If it's not Joel Embiid going to work and dominating his matchup, the Sixers are a legitimately bad team. So what the fuck does Brett Brown do, because it seems to me that he simply just walks around with a confused look on his face for 48 minutes while he prays that Embiid can carry the team to any bit of success.

I'm genuinely curious as to what Brett Brown thinks that Brett Brown does well. Lineups? In-game adjustments? Play calling? If this is any indication, he doesn't do any of those well. 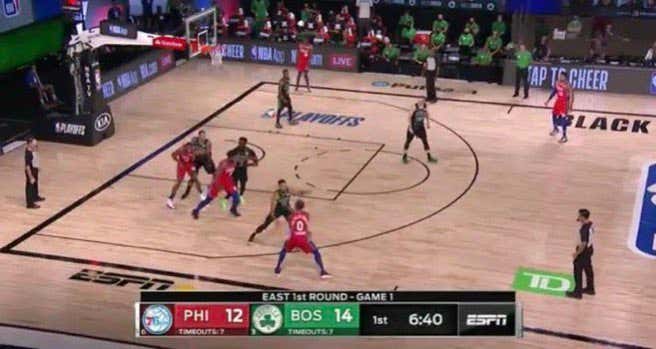 Again, I'm really just curious as to what Brett Brown actually does. Because to me it seems like this team is completely lost for multiple extended portions of games. No idea where they're supposed to go or what they're supposed to be doing, and then they just end up turning the ball over roughly 847 times. Sure, you need your players to play. But you also need your coach to coach. And I can't remember a time when the final buzzer goes off and you'd step away from a Sixers game thinking to yourself, "wow. Brett Brown just really out-coached his opponent there. Thank god we have that guy leading this team". Is that because the players always get credit when a team wins and the coach always gets blamed when a team loses? Perhaps partially. But that's not an excuse. This dude has been here long enough to have this team figured out by now and he can't do it.

I will give him this, however. I love the accent. Always have, always will. So he has that going for him.