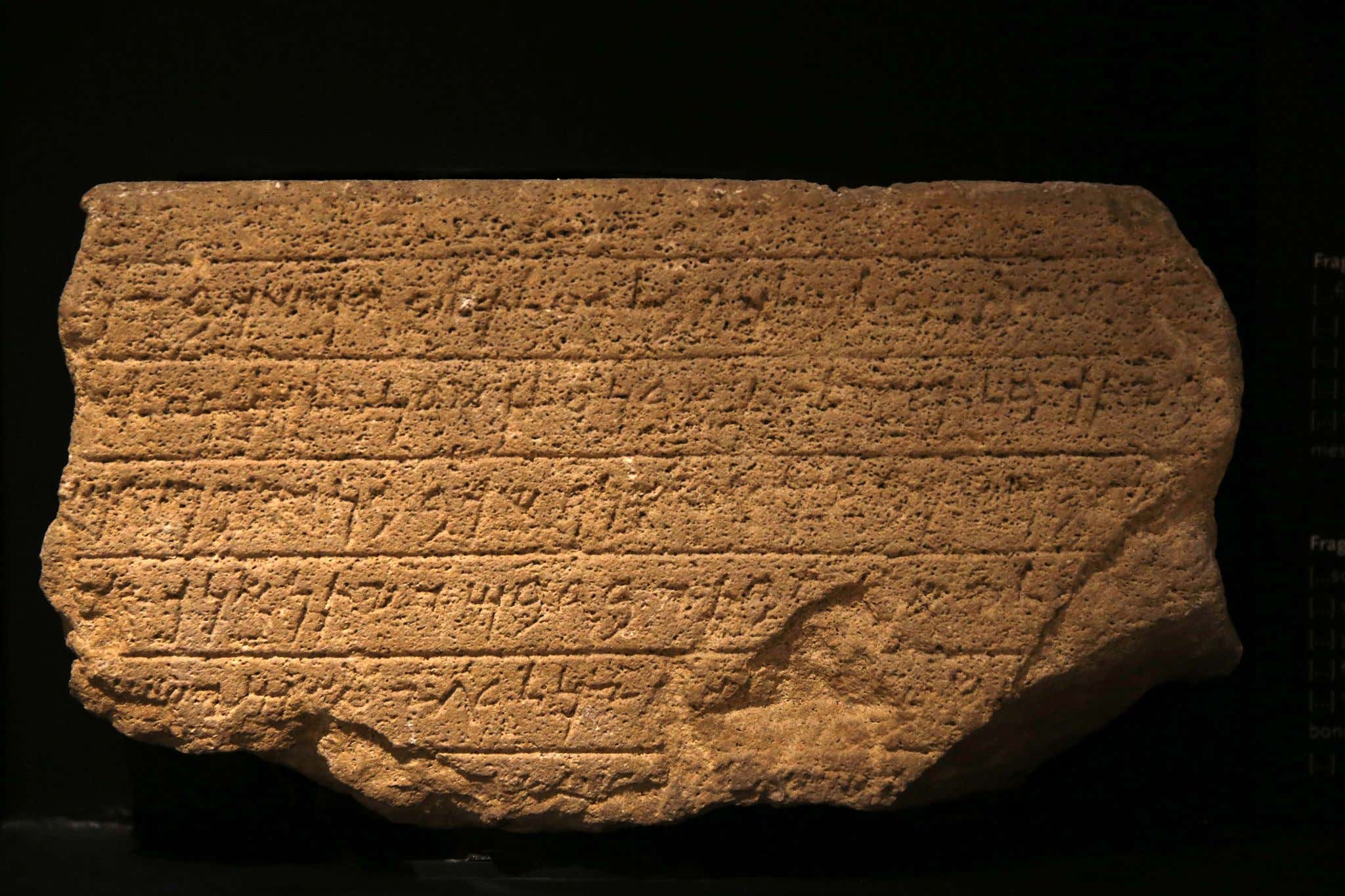 (Daily Mail)--Other inscriptions on the object appear to depict how beer was produced at the Middle Eastern Inanna Temple in 3,100 BC and supposedly detail a beer-making transaction.

The process of transforming barley or corn into beer and transporting it to the brewhouse is illustrated with primitive depictions of grains and bottles.

The square 3-inch by 3 inch tablet, sold by London-based Bloomsbury Auctions, was made in the ancient city of Uruk, in modern day southern Iraq.

I LOVE stories like this. I don't care about the auction itself. I don't care about the world's oldest signature. I don't really care what the beer recipe was exactly. I just love when we hear stories about Ancient Civilizations who apparently loved to get fucked up just as much as we do. Things have changed so much throughout time. Language, empires, technology, etc. The one thing that links us cross culturally and throughout time is our desire sit back, slam beers, and get fucked up with our friends. Everyone does it since the beginning of time. These people were living in the first civilizations. Just figuring shit out as they go. Hot as fuck in the desert. When the sun goes down at night there's probably like a 50/50 chance you won't wake up the next day because something killed you. You barely know how to make metals and fire and shit. With all of those challenges facing this guy and humanity, the one thing he wanted to make sure was passed down with his name on it was his recipe for making a double IPA with hints of elderberry and orange blossom. The used to make beer in Egypt by chewing on grains and then spitting them into a clay pot and the human saliva is what did the fermenting. That is how desperate people have always been to get fucked up. They'd drink something that was 100% backwash and they didn't care for a second as long as they got their buzz. Humans being humans. Can relate