Ah. My bad. Forgot we have a younger audience as well. You see, Calcutta was the name of what's currently known as Kolkata until the year 2000. With the new millennium, the people of Calcutta ushered in a new name for what is also known as the City of Joy.

Furthermore, Kolkata is also the capital of the Indian state of West Bengal, which is located on the eastern bank of the Hooghly River, approximately 80 kilometers (50 mi for us Americans lol) west of the border with Bangladesh. According to the 2011 Indian census, Kolkata is the seventh-most populous city in India, with a population of 4.5 million residents within the city limits, and a population of over 14.1 million residents in the Kolkata Metropolitan Area, making it the third-most populous metropolitan area in India! HUGE! Some other exciting facts are that the Port of Kolkata is India's oldest operating port and its sole major riverine port. Kolkata is occasionally called the "Cultural Capital of India".  As the principal commercial, cultural and educational center of East India, Kolkata has the third-largest urban economy of India. Needless to say, it's important.

HOWEVER, for years, Calcutta was known for its intense poverty and, I hate to say it, slums. So, while most of the city is beautiful, artistic, and culturally invaluable, in the American mind stench is often associated which I think is unfair. 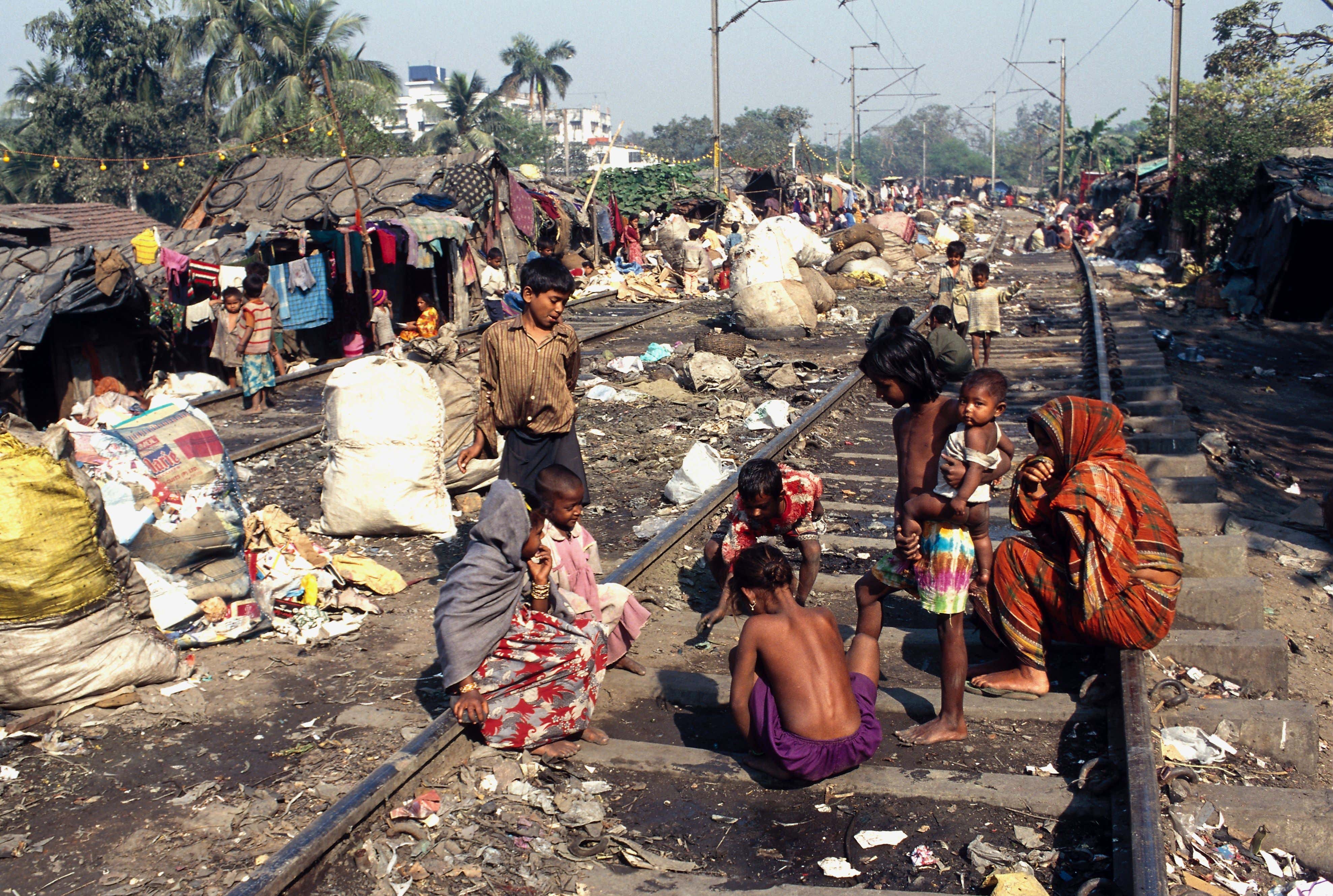 I wont abide in that ole trope though. The city has undergone major changes and is booming and anyone who still mentions the past is past their prime. Simple as that…

I dont know where this is going anymore, tbh. I would just be very proud to see my son draw a huge hog on some bones which is a currency in some circles.