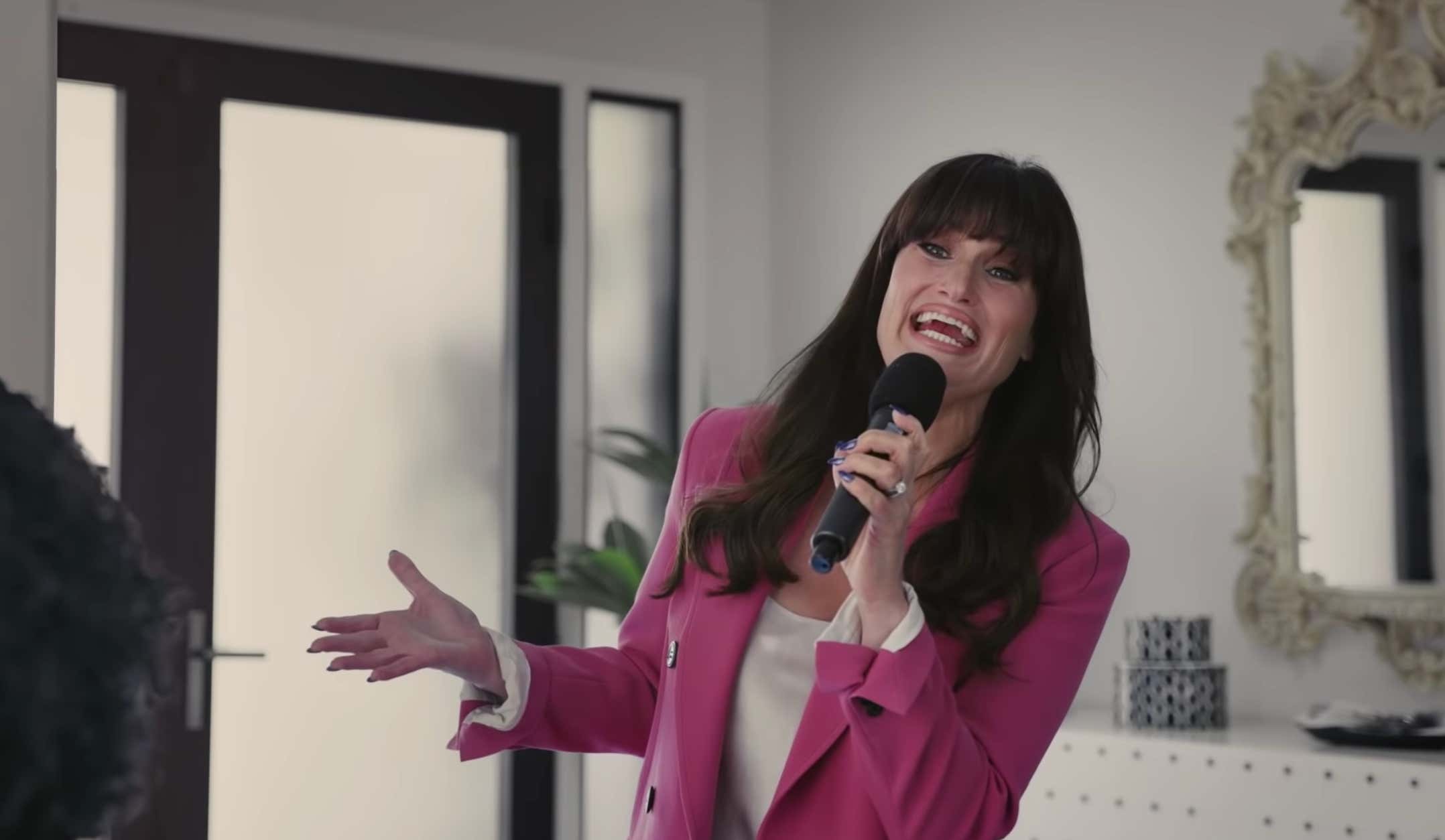 The setup for these Stanley Cup Playoffs has been incredible so far. We get to sit on our ass and watch playoff hockey from noon to midnight pretty much every day. What's there to not love about that?

Well….there's one thing for sure. And that's the commercials. The goddamn fucking commercials that make you want to rip your hair out every time there's a stoppage of play.

Now this clearly is nothing new. It's something that happens every year around a major sporting event that has everybody watching hours upon hours of game broadcasts per day. Usually we see this phenomena hit the hardest during those first 4 days of March Madness. You're watching the broadcasts for so long but it's not like there's an unlimited supply of commercials. There are only so many that were able to buy some airtime during these games and after a few days of multiple games, you've seen every commercial you're going to see at least 40-50 times. And ohhhhhhhhhh baby do they start to wear you down.

I think the early favorite for "commercials that make me want to die" is the Idina Menzel GEICO commercial. You know, this monstrosity.

I want to punch every goalie in the throat whenever the cover the puck because I know there's a strong chance they're going to force me to watch this shit again. Just play the game like 'Chel and keep it going. The fewer stoppages, the less we have to suffer through "I read that wrong OOHhhhhhHHHH YYYEEAAAHHhhhhhHHHh" .

But this commercial is not alone. Not in the slightest. Maybe if this were still just the 3rd day of bubble hockey but now that we're a couple weeks into this thing? It's damn near every commercial that makes me want to Helen Keller myself.

Like even this harmless Dunkin commercial now makes me wish for a meteor to come crashing through my front door.

There's really no reason at all for me to hate this commercial. It's a decent enough song about coffee for a coffee company. Doesn't seem to be doing too much, or really anything at all, out of the ordinary to stand out. But for some reason that chipmunk voice in the beginning is driving me insane. The difference between this and the GEICO commercial, however, is that it probably took me like 23 watches before I got sick of this where. As opposed to Idina Menzel where I was done with it after the 2nd time.

Then there's also the Charlie Puth Subway commercial for the BBQ rib sandwich. Who is Charlie Puth? I honestly have no fucking idea. But I hate him now and I will forever.

To be fair, the reason I hate this commercial the hardest is because the thought of Subway doing a bbq rib sandwich is repulsive to me. It's an absolute crime against bbq and a crime against humanity for them to run this sandwich out there. And it's doubly worse with this auto tune version of an already aggravating jingle.

So yeah. That's pretty much where I'm at so far during these Stanley Cup Playoffs. I think there's a good chance my brain is just permanently fried at this point, which would explain the writing of this blog in the first place. But I just needed to get this off my chest and make sure that I'm not alone here.

By the way--the only commercial that I could never possibly get sick of is none other than the two beauticians themselves. "Is it Paul Bissonnette or Paul Miss-The-Net"

Could watch these pigeons all day long. Not a big deal.