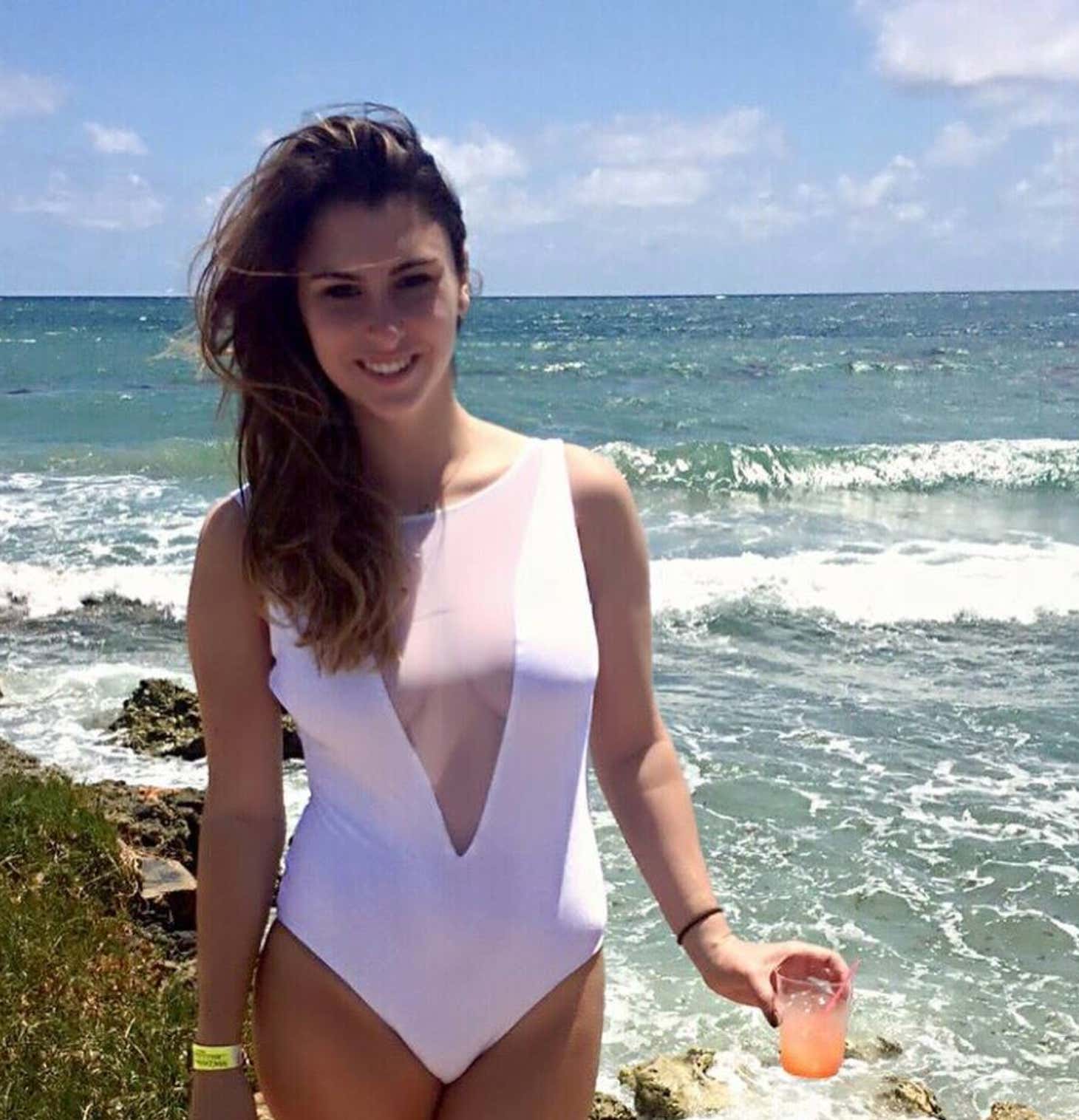 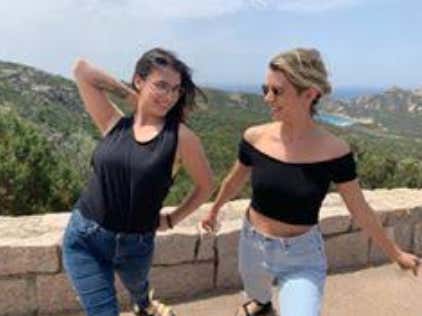 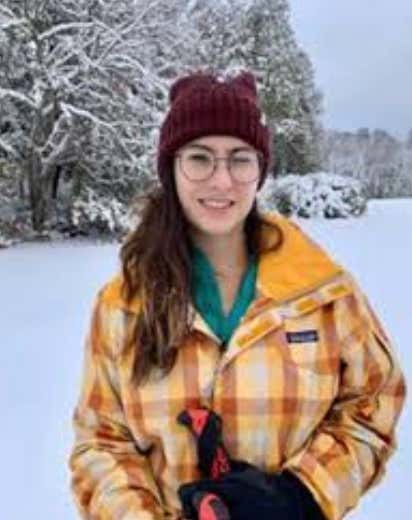 CWB Chicago - A 24-year-old Lower West Side woman is charged with felony theft of government property after she allegedly stole a cop’s bodyworn camera when it fell from his vest during one of Saturday’s altercations.

Nicoline Arlet, age 24, grabbed the cop’s camera off the ground, put it in her backpack, and fled, prosecutors said. But other officers saw the whole thing happen via surveillance cameras, and they dispatched a description of the thief to cops on the ground. Arlet, who works as a software engineer for a bank, was arrested a few minutes later when cops saw her about five blocks away.

It's a Saturday in Chicago, arguably the #1 Summer City in the United States of America:

And instead of being in the playpen on a large alligator raft or kayaking with the girls or ripping low grade bottomless mimosas that will undoubtedly lead to projectile vomiting, you're stealing government property that's literal sole purpose is to afford transparency to civilians. You have to be some kind of asshole to explain that logic to me. I HATE THE POLICE. PUT THEM IN BODY CAMS. NOW GIVE ME THE BODY CAM! I'm not here to grandstand the validity of criminal justice reform or even offer up one decent observation about the protests other than Please Don't Loot. I'm literally just looking for an explanation about how someone can spend a Summer Saturday activizing (?) then think that a bodycam is good haul for the day. I've been re-watching a lot of Live Below Zero lately and that would be like the one Inuit family going out on the lake and then coming home with maybe a handful of cutthroat trout after a long day.  Not exactly the kind of stuff you put on your facebook page for Grandma.

Anyways. I had a big weekend that did not involve stealing body cameras from the CPD or forcing another weekend of 9pm curfews. Instead we hosted The Wonton Don in town starting Thursday and it's been exactly what you'd imagine, nonstop. We'll be on radio recapping the weekend in Chicago at 2pm Central so tune in for what I would imagine would be a lot of fun as the HeyHowAreYa and HeyHowYaDoin crossover continues for its last day. Something tells me Donnie would be electric in a bodycam btw.