This song has two histories because there are technically two versions.

Like almost everybody affiliated with Dr. Dre, Tupac was a major benefactor of Dre handing a song he originally intended to use for an album of his own, over to his friend instead. The classic, and west coast anthem, "California Love" was written and produced by Dre to appear on his album The Chronic II: A New World Odor (Poppa's Got A Brand New Funk) (that name. woof). The album never saw the light of day and the song was gifted to Tupac on his release from prison in 1995. Dre removed his second verse and added Tupac's in it's place. It was released as 2Pac's comeback single and was his first as a Death Row Records artist. It remains to this day his most successful, reaching number one on the Billboard Hot 100 for two weeks (as a double A-side single with "How Do U Want It").

The original song's video was directed by Hype Williams and was inspired by the film Mad Max Beyond Thunderdome and was that evil bitch Jada Pinkett Smith's idea. It takes place in a desert in the year 2095. The cast included George Clinton as the evil tribal chief, actor Chris Tucker, Tony Cox as the dwarf soldier, and Roger Troutman carrying his famous talk box. The shooting took place in the actual Thunderdome set from the movie. It ends with a cliffhanger cut by a "To Be Continued" closing.

The original Dre version of the song has three verses from Dr. Dre. The only copy of this session is now in the possession of DJ Jam, Snoop Dogg's personal concert DJ. 2Pac first heard Dr. Dre's session while at Dre's in-house studio upon his release and asked Dre to let him get on the track.

Here's the original version that was never released. Featuring only one of the unreleased Dre verses.

Producer Laylaw then somehow remixed the record, (which is often mistakenly credited to Dr. Dre and is allegedly the reason Dre and Tupac had issues after the song's release). The original was released as a double-A side single together with "How Do U Want It", while the remix was included on 2Pac's All Eyez on Me.

So as the story goes, unbeknownst to Dre, Tupac let Laylaw take the smash record Dre originally planned to use for himself, but gave to Tupac, change it slightly (more on this in a minute), and used that version on his certified diamond album. Not the original Dre produced technically. Kind of bullshit.

Listen and you'll hear it right away.

Joe Cocker was a well know genius for sampling and rearranging songs himself. So the fact Dr. Dre did so with his is pretty fuckin cool. Game recognize game indeed.

The remix version video is a continuation of the original video. It shows Tupac waking up from what was apparently a nightmare. All the Mad Max stuff didn't actually occur. He also has a chick laying in bed next to him. He calls Dre and hears he's throwing a bash at his summer house. The rest of the video looks like home video celebrating 2Pac's welcome to Death Row and features several cameos, including Barstool's Newest MVP Deion Sanders, Roger Troutman who's on the piano, as well as appearances from DJ Quik, Big Syke, Danny Boy, Jodeci, B-Legit and E-40.

The remix contains a sample taken from the 1984 song from Kleeer titled "Intimate Connection".

Again, very distinct sound that you notice the sample immediately when you hear it.

The chorus, "California knows how to party", was sung by Roger Troutman using his signature "talkbox"  (made popular by Peter Frampton) 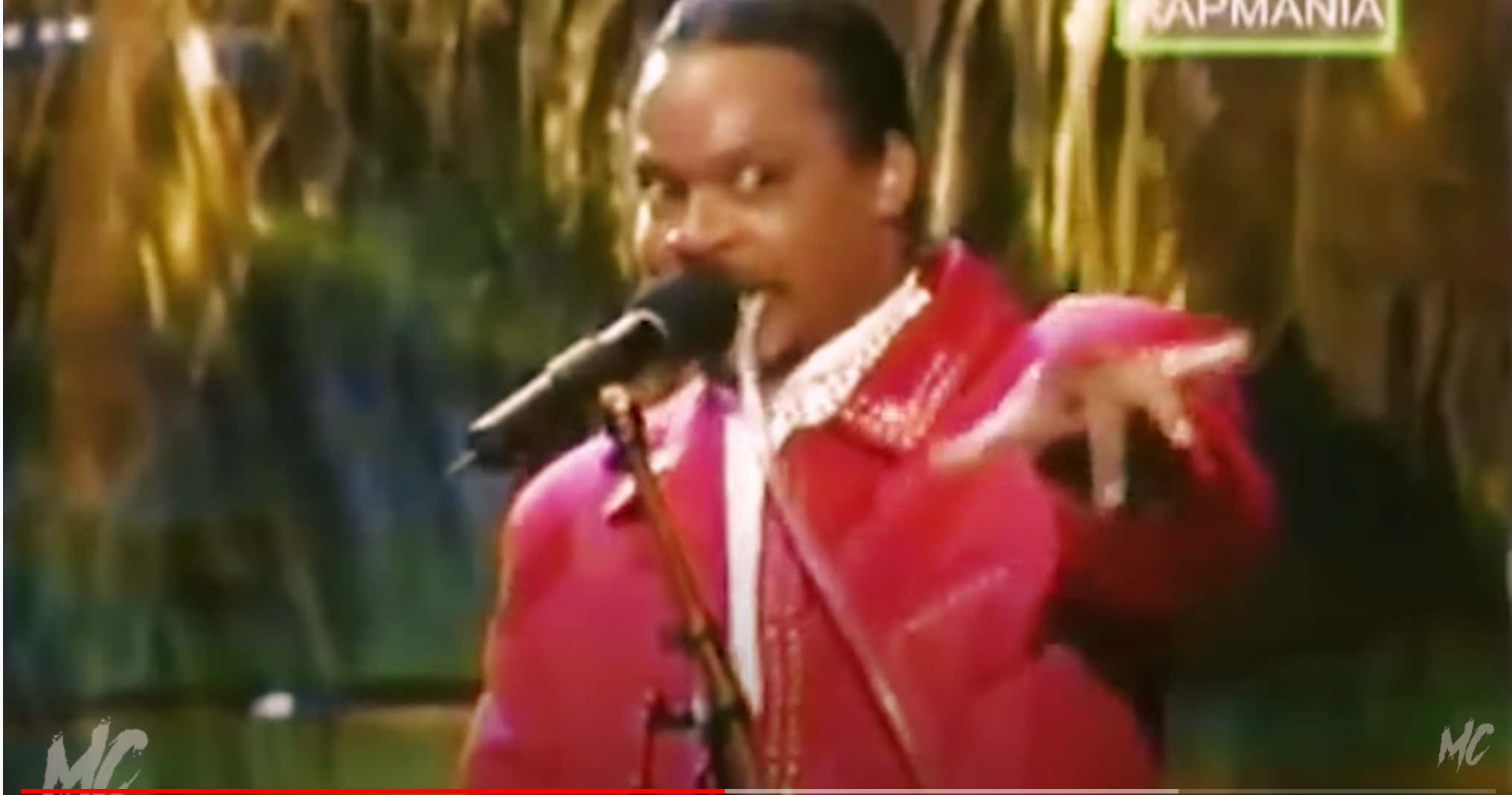 The part where Troutman sings "shake it, shake it baby", he incorporates the same chant he used on his 1982 Zapp single, "Dance Floor".

Bonus - the behind the scenes video on the making of the "California Love" music video is gold.